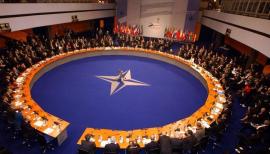 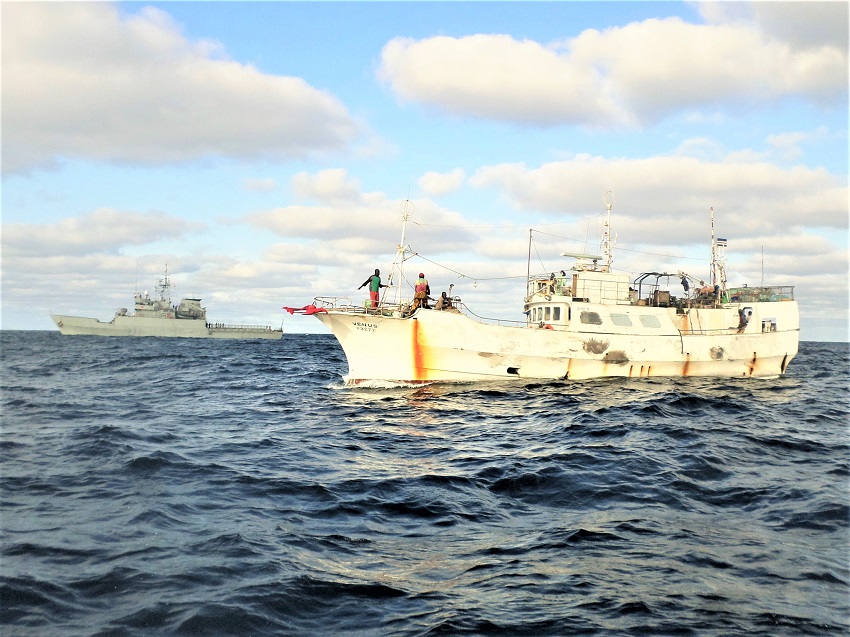 Spanish navy vessel’s objective is to develop the capabilities of African nations in the control of their own territorial waters through joint training exercises, which is why the vessel, initially, made stops in Mauritania, Gabon, Ghana , Senegal and Cape Verde, which were later expanded to other countries in the region.

It is scheduled that Spain deploys the following assets during 2022: