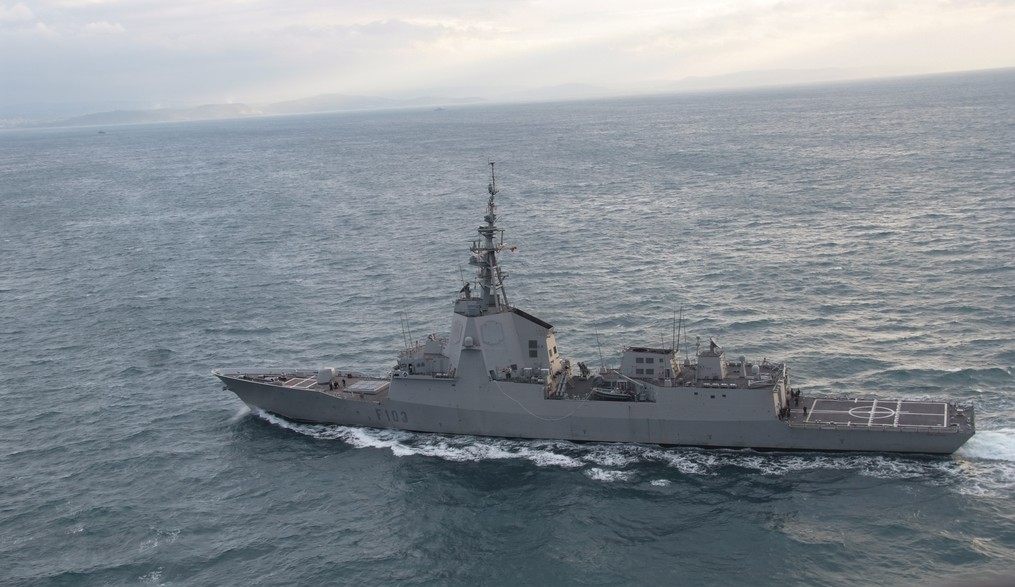 The Standing Naval Forces are under the control of NATO Allied Maritime Command which responds to Allied Command Operations.

This multinational, integrated force is continuously available to perform tasks ranging from participating to exercises to conducting NATO missions. These forces are part of the maritime component of the NATO Response Force.

NATO has Standing Naval Forces (SNF) that provide the Alliance with a continuous naval presence. This multinational deterrent force constitutes an essential maritime requirement for the Alliance. It carries out a programme of scheduled exercises, manoeuvres and port visits, and can be rapidly deployed in times of crisis or tension.

The Standing NATO Maritime Groups are a multinational, integrated maritime force made up of vessels from various Allied countries. These vessels are permanently available to NATO to perform different tasks ranging from exercises to operational missions. They also help to establish Alliance presence, demonstrate solidarity, conduct routine diplomatic visits to different countries, support partner engagement, and provide a variety of maritime military capabilities to ongoing missions.

SNMG1 and SNMG2 function according to the operational needs of the Alliance, therefore helping to maintain optimal flexibility. Their composition varies and they are usually composed of between two and six ships from as many NATO member countries.

Both SNMCMG groups are key assets in the NATO Response Force (NRF) and are able to fulfil a wide range of roles from humanitarian tasks to operations. They can deploy at short notice and are often the first assets to enter an operational theatre.

SNMCMG1 was formed in the Belgian port of Ostend on 11 May 1973 to ensure safety of navigation around the ports of the English Channel and northwest Europe. Originally called “Standing Naval Force Channel”, its name was changed several times to reflect its expanding area of operation. Today, the Group is capable of operating nearly anywhere in the world.

SNMCMG2 developed from an on-call force for the Mediterranean, which was created in 1969. It also evolved over time to reflect its new responsibilities.

SNMCMG2 and SNMCMG1 were both given their current names in 2006. 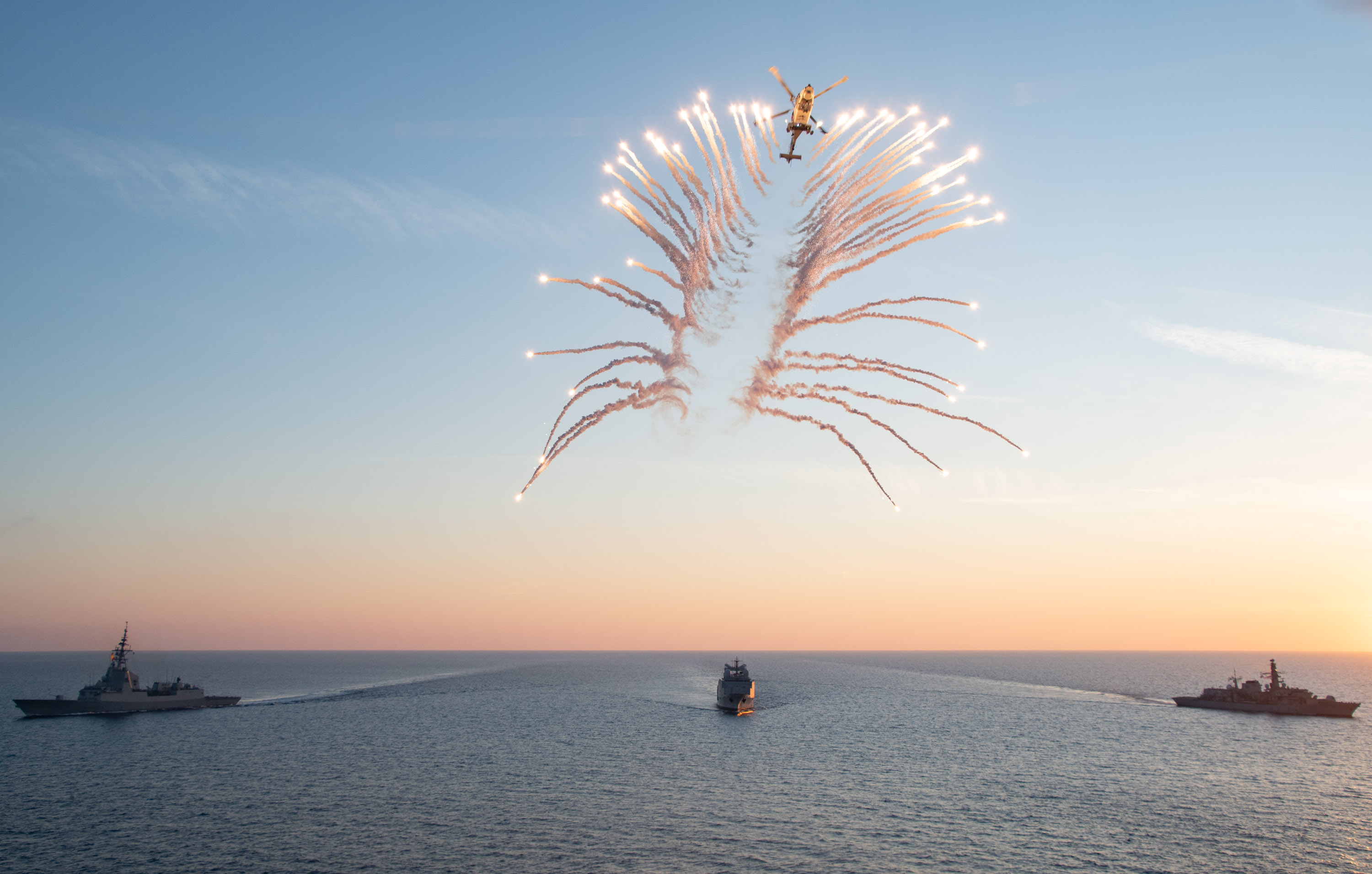 The Military Planning Directive of 2017 includes among the operational situations for the action of the Joint Force (JF), the contribution to deterrence, which involves "actions of advanced presence and contribution to the Response Forces in the field of NATO and EU".

The mission of assets asigned to NATO by Spain is to conduct the deployment, withdrawal and coordination on support of the naval forces in the NATO groups (SNF) and to monitor the activities and operations carried out by the transferred forces.

The planned Spanish contribution is as follows: