The Armed Forces Intelligence Centre (CIFAS in spanish) is the body responsible of obtaining for the Ministry of Defence (through the Chief of Defence Staff) and for the military authorities, the military intelligence needed to warn about situations of military concern with potential risk of external crisis that affect national defence. It is also in charge of giving the needed support to operations within its scope.

Likewise, it advises the Chief of Defence Staff and the Chiefs of Staff of the Army, Navy and Air Force on military counterintelligence and security affairs, within the scope of the Armed Forces, and contributes to provide strategic advice on military operations.

The CHOD will set up the circunstances for CIFAS to support the Operations Command in operations. 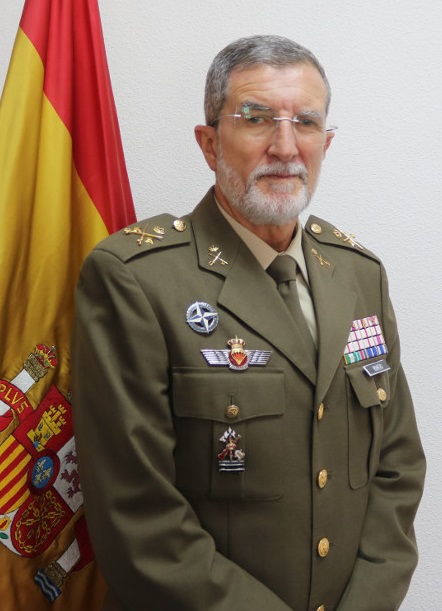