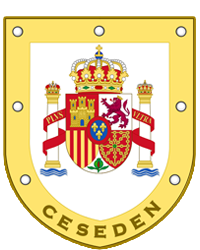 The Higher Centre for Advanced National Defence Studies (CESEDEN in Spanish) is the main joint military training centre of the Spanish Armed Forces. CESEDEN is responsible for providing courses in higher national defence studies, as well as carrying out tasks of research, promotion dissemination of the defence culture.

In order to carry out its duties and, especially, to provide studies leading to postgraduate degrees, CESEDEN will collaborate with public universities, university defence centres and other public and private corporations, by means of the pertinent agreements. 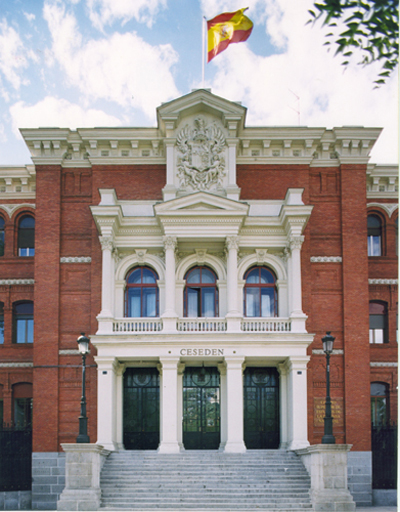 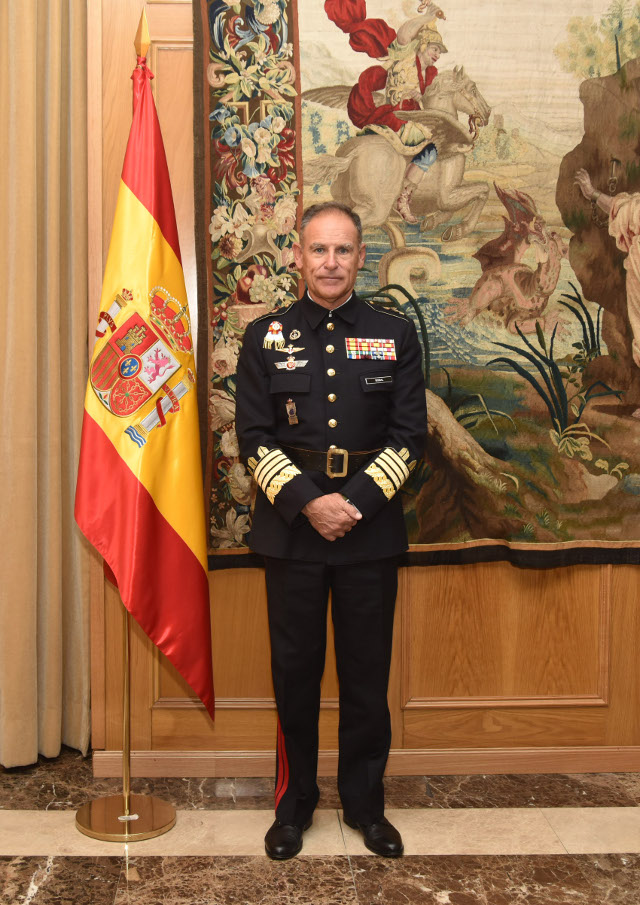 He joined the Naval Academy in 1979, being commissioned as a 1ST Lieutenant in 1984.

Director of the Higher Centre for National Defence Studies (CESEDEN).

·          OPERATION “IRAQI FREEDOM” (JUL 03-JAN 04). He was assigned to the Coalition Provisional Authority in Baghdad (Iraq) as a Military Advisor in the Coalition Military Assistance Training Team (CMATT). He was assigned as acting Chief of Plans in the CMATT and he bore the responsibility as Project Officer for the creation of the first 3 battalions in the NIA and the new Joint Headquarters. He was awarded an Army Cross Medal by the Spanish Secretary of Defence and the US Bronze Star by the US Secretary of the Army.

·          OPERATION “MAR CARIBE” (MAR 05- JUL 05). He held the position of Spanish contingent commander and Spanish-Moroccan multinational battalion commander, under the framework of the UN Military Mission for the Stabilisation of Haiti (MINUSTAH).