The vessel 'Furor', in close coordination with the Spanish Embassy to Gabon, has strengthened its Defence Diplomacy mission with a visit on board by the country's Minister for Defence, Michael Moussa Adamo. In addition to Gabon's MoD, several international civilian and military officials also attended the visit, including the Ambassador of the European Union to Gabon and Sao Tomé.

The ship docked at the port of Libreville on the morning of April 19th, beginning an intense agenda of official events. The Captain of the vessel, along with the Spanish Ambassador to Gabon, Fernando Alonso Navaridas, visited Libreville's City Hall as well as Libreville's Prefecture. The visit of the Minister for Defence, the following day, marked the end of the ship's stopover in the Gabonese capital.

The ship will carry on working with the Gabonese Navy throughout the week. After docking at Port Gentil on the 21st, it will conduct military cooperation activities and a joint patrol with other units from the country, all in close coordination with PASSMAR (a programme founded by the European Union in collaboration with the UN to support maritime and strategic security in Central Africa).

Therefore, the Spanish warship, as part of the Maritime Operational Command (MOM), collaborates with Defence Diplomacy and strengthens the presence and visibility of Spain and the Navy in Central African countries. 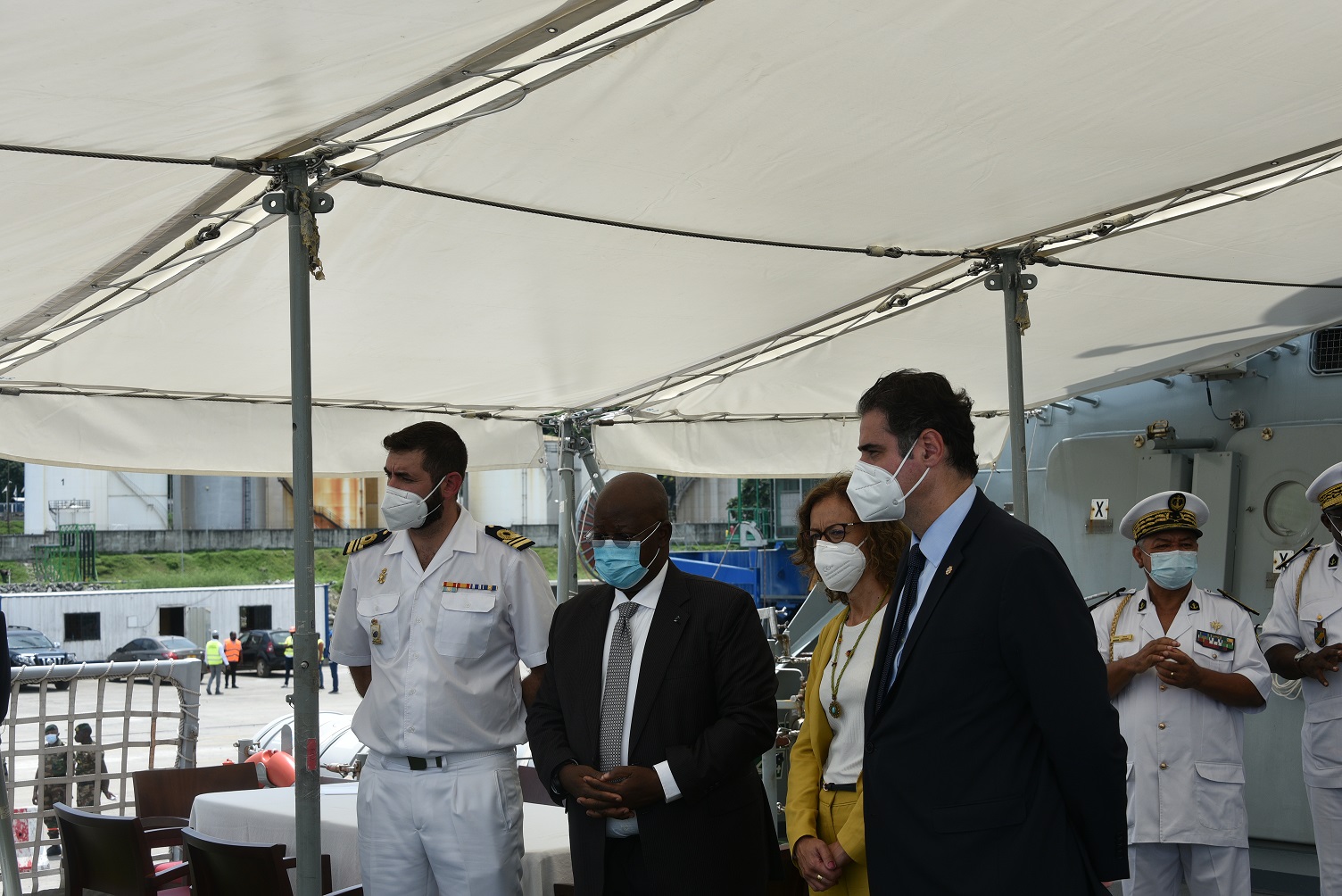 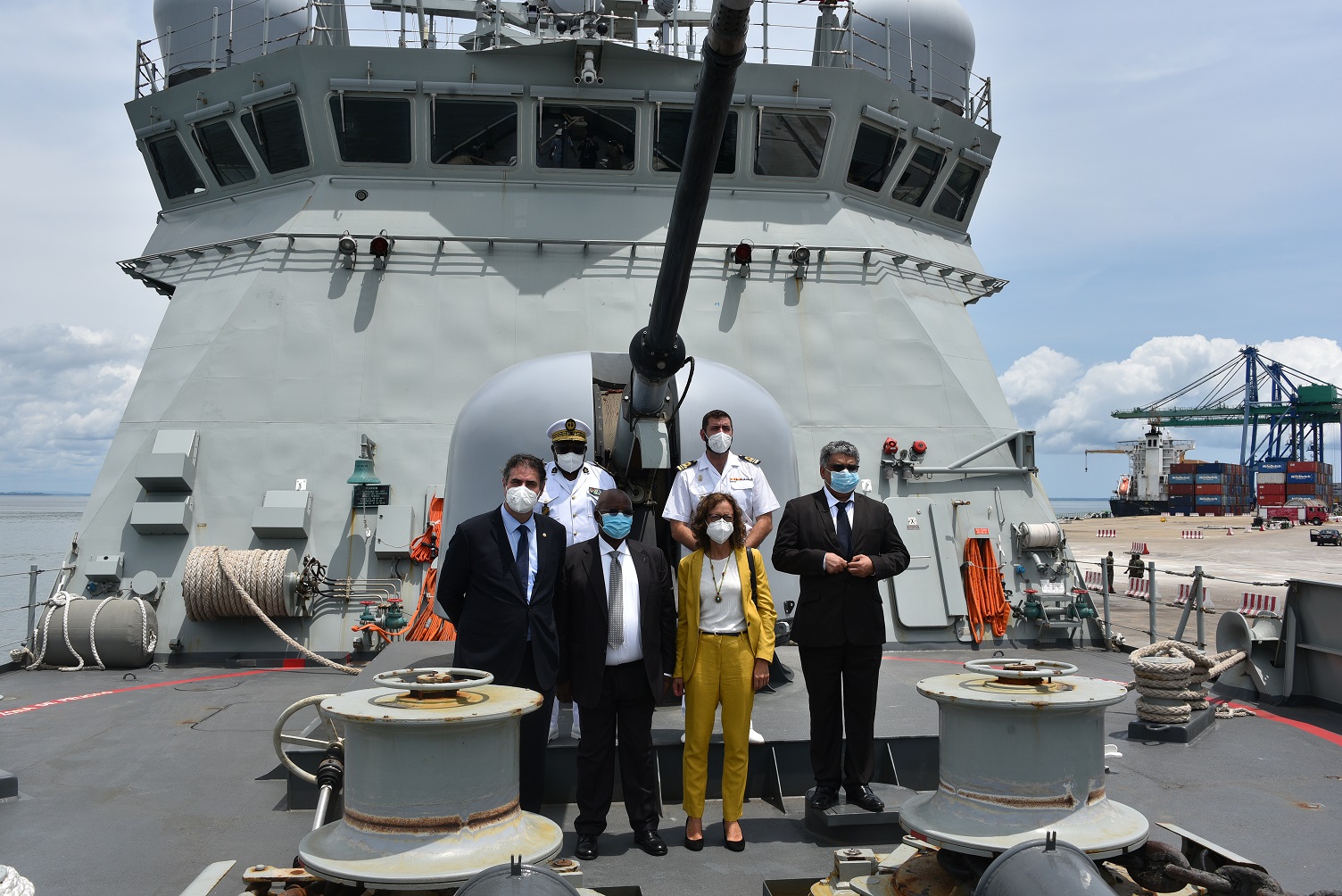