By Resolution CFSP 2021/1143 of the Council of the European Union, it has been established a military training mission in Mozambique (EUTM Mozambique). The Mission will provide training and support to the Mozambican armed forces to protect the civilian population and restore security in the Cabo Delgado province. The mission has a non-executive mandate and will end two years after the mission has reached Full Operational Capability. EUTM Mozambique will be one of the tools to address the crisis in Cabo Delgado, in conjunction with support for peacebuilding, conflict prevention and dialogue support, humanitarian assistance and development cooperation. 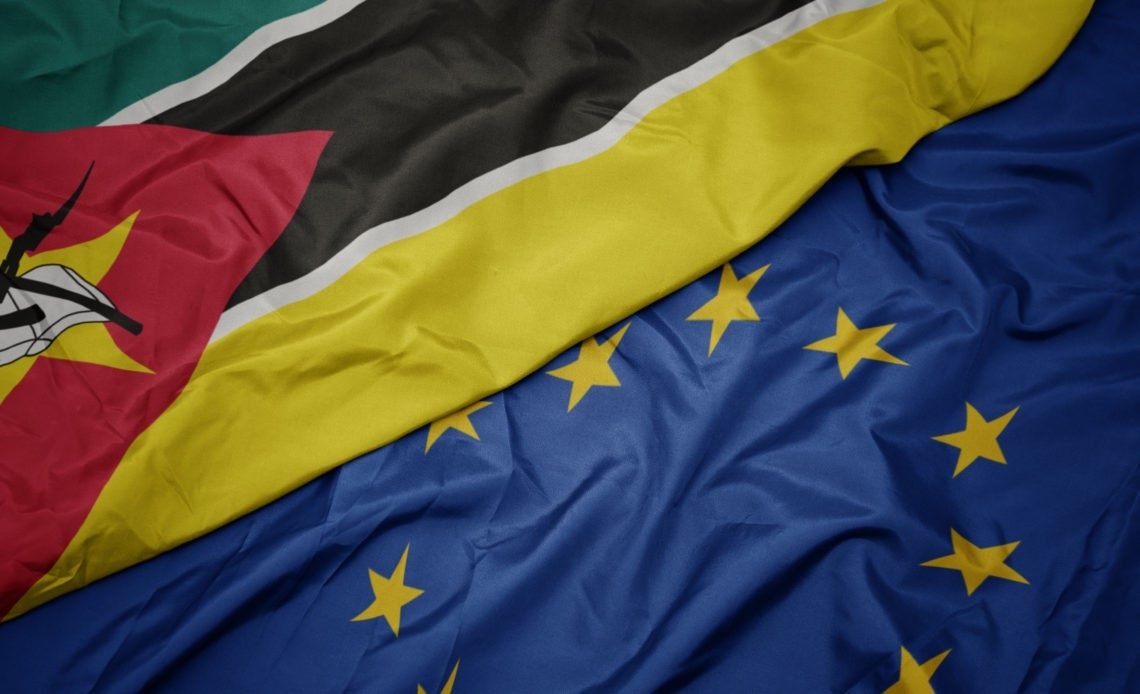 The primary task of the mission is to support a more efficient and effective response by the Mozambican armed forces to the crisis in Cabo Delgado in compliance with human rights law and international humanitarian law.

EUTM Mozambique will support the capacity building of the units of the Mozambican armed forces selected to compose a future Quick Reaction Force, in order for them to develop the necessary and sustainable capacities to restore safety and security in Cabo Delgado.

To this end, the mission will contribute to support the capacity building of the units of the Mozambican armed forces in particular the following areas:

Cabo Delgado is the northernmost province of Mozambique. Since 2017, the province has been affected by increased levels of violence linked to actions by armed groups and attacks claimed by the Islamic State. As a result, the security and humanitarian situation has deteriorated, causing suffering for the Cabo Delgado people and threatening the stability of the area and its economic development.

The European Union has launched a military training mission in Mozambique (EUTM Mozambique) following a request from the Mozambican government to support their armed forces through a training and capacity building mission. The mission will provide training and support to the Mozambican armed forces to protect the civilian population and restore security in the Cabo Delgado province. It has a non-executive mandate and will end two years after having reached full operational capability.

The mission will count on additional support underthe European Peace Facility (EPF) aimed at providing non- lethal equipment to the units trained by EUTM. On 30 July, the EU adopted an urgent measure of €4 million. This will provide the most urgently required equipment and supplies needed to complement the training of the two Mozambican companies scheduled to be the first to benefit from the mission’s training. The High Representative of the EU will soon present a more comprehensive proposal for an assistance measure in support of the Mozambican armed forces. 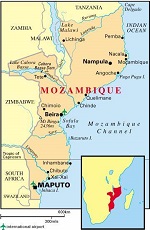 The 'EUTM Mozambique' mission aims at building the capacity of the units of the Mozambican armed forces. In particular, the mission will provide military training, including operational readiness, specialised counter-terrorism training, and training in the protection of civilians and compliance with international humanitarian and human rights laws.

The Spanish Armed Forces are participating in the 'EUTM Mozambique' mission with two military observers to collaborate with the European Union in its struggle against international terrorism and demonstrates the experience and military capabilities of the Spanish military to carry out this type of mission.