The Spanish contingent takes over within EUTM Somalia

The Spanish military within the European Union Training Mission in Somalia (EUTM-Somalia) took over after being eight months deployed in Mogadishu.

Colonel José L. Sales took over from Colonel Diego Garrido as mission’s Chief of Staff, and as Commander of the Spanish contingent in Somalia.

These servicemen fill in positions on the Mission Staff and also on the Advisory Team. This team carries out essential high-level advisory tasks to the Somali Ministry of Defence and the Somali National Army (SNA) Headquarters.

The Mentor Team - of Logistics and Command and Control with the Somali Army - also includes Spanish military personnel. Mentors are the third pillar of this mission, along with advisors and instructors, and like the latter, they carry out their tasks in the  General Dhagabadan Training Center (GDTC).

A relief means new faces and renewed dreams within the same mission: to represent Spain far from our borders, showing the firm commitment of our nation to peace, world security and international law, as well as solidarity to support the stabilization of the most disadvantaged countries.

Spain, which was the first country to command this mission, initially established in Uganda in 2010, is a very important part of it, being the second largest contingent after the Italian. 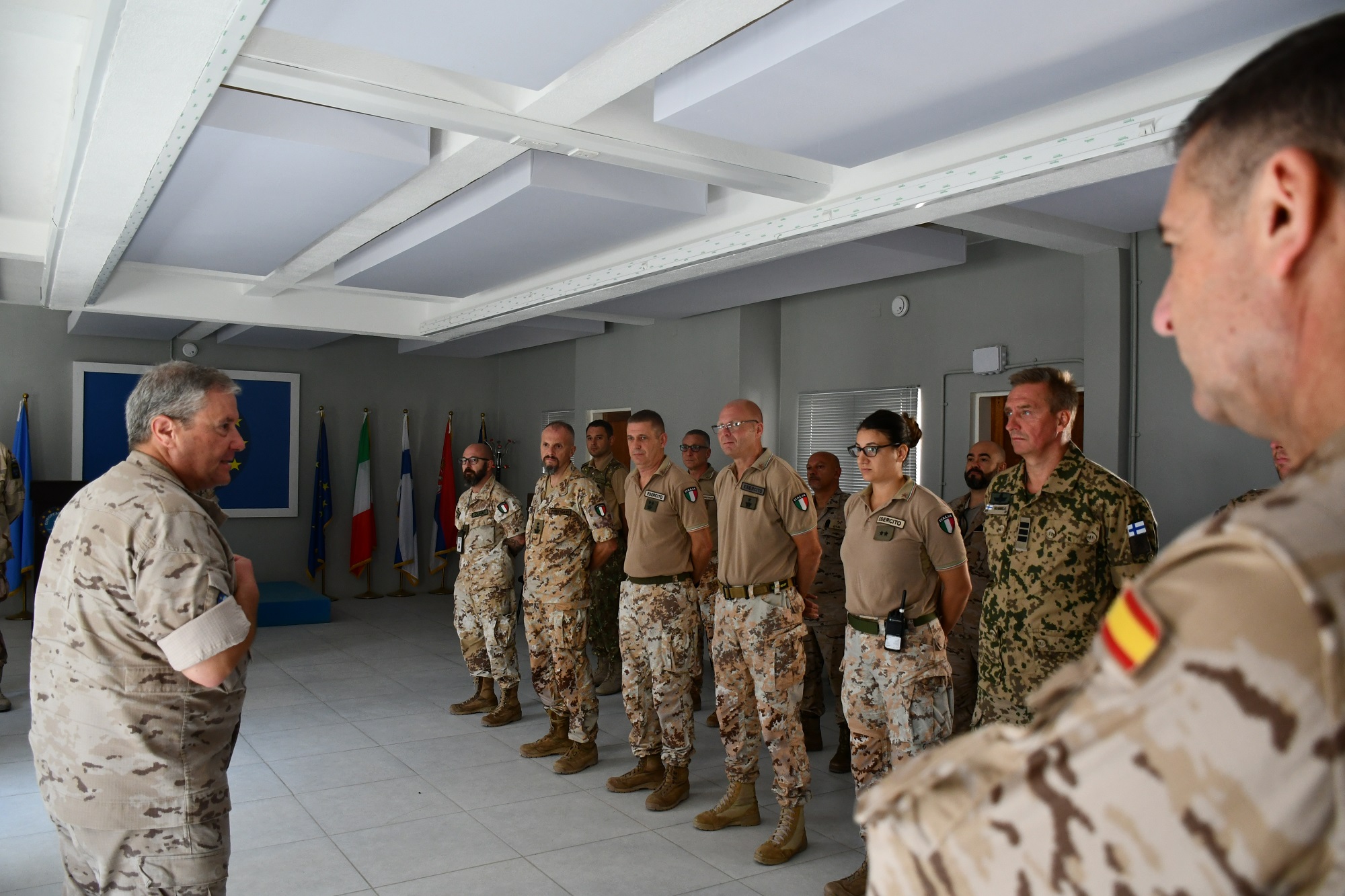 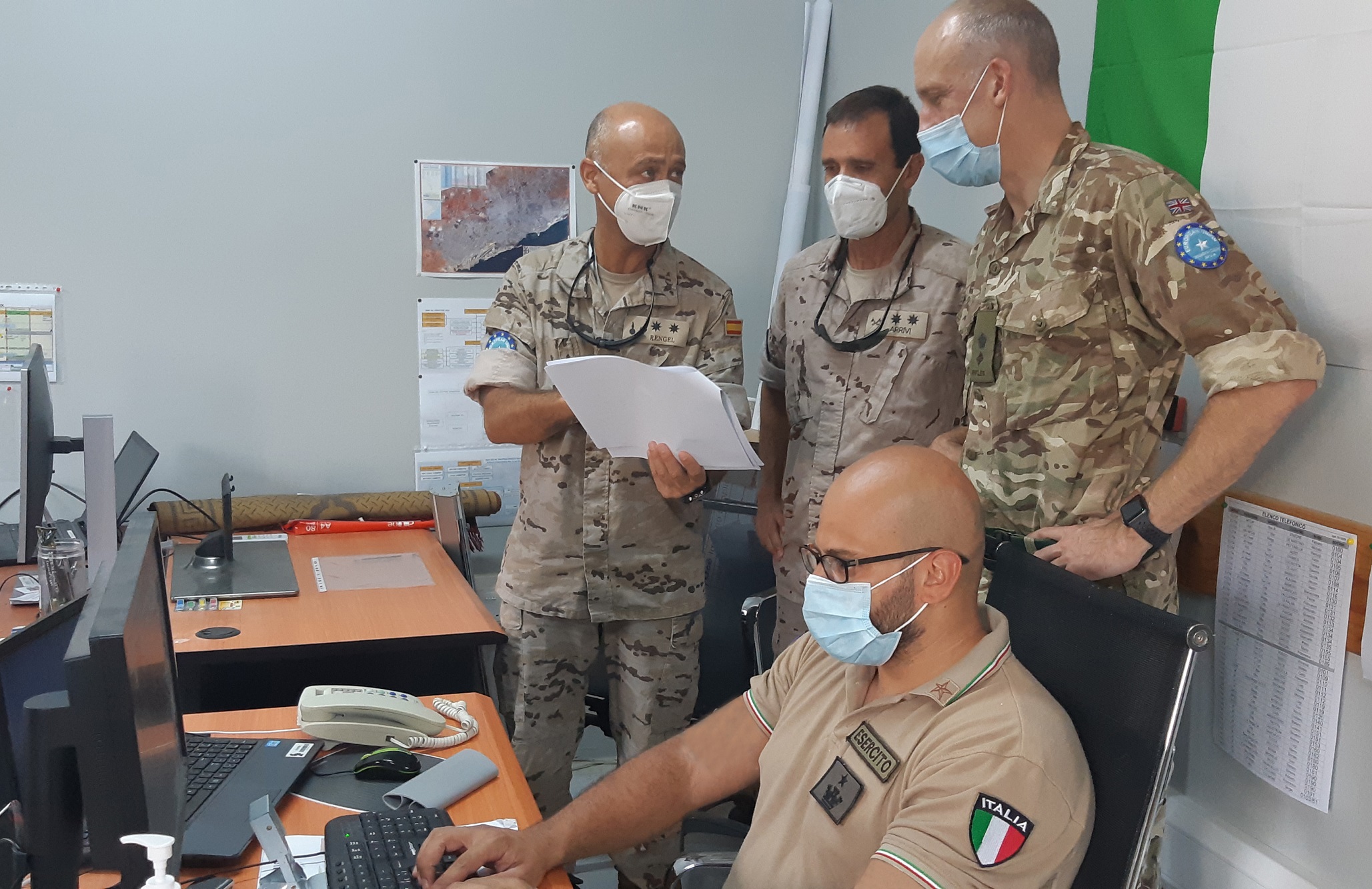 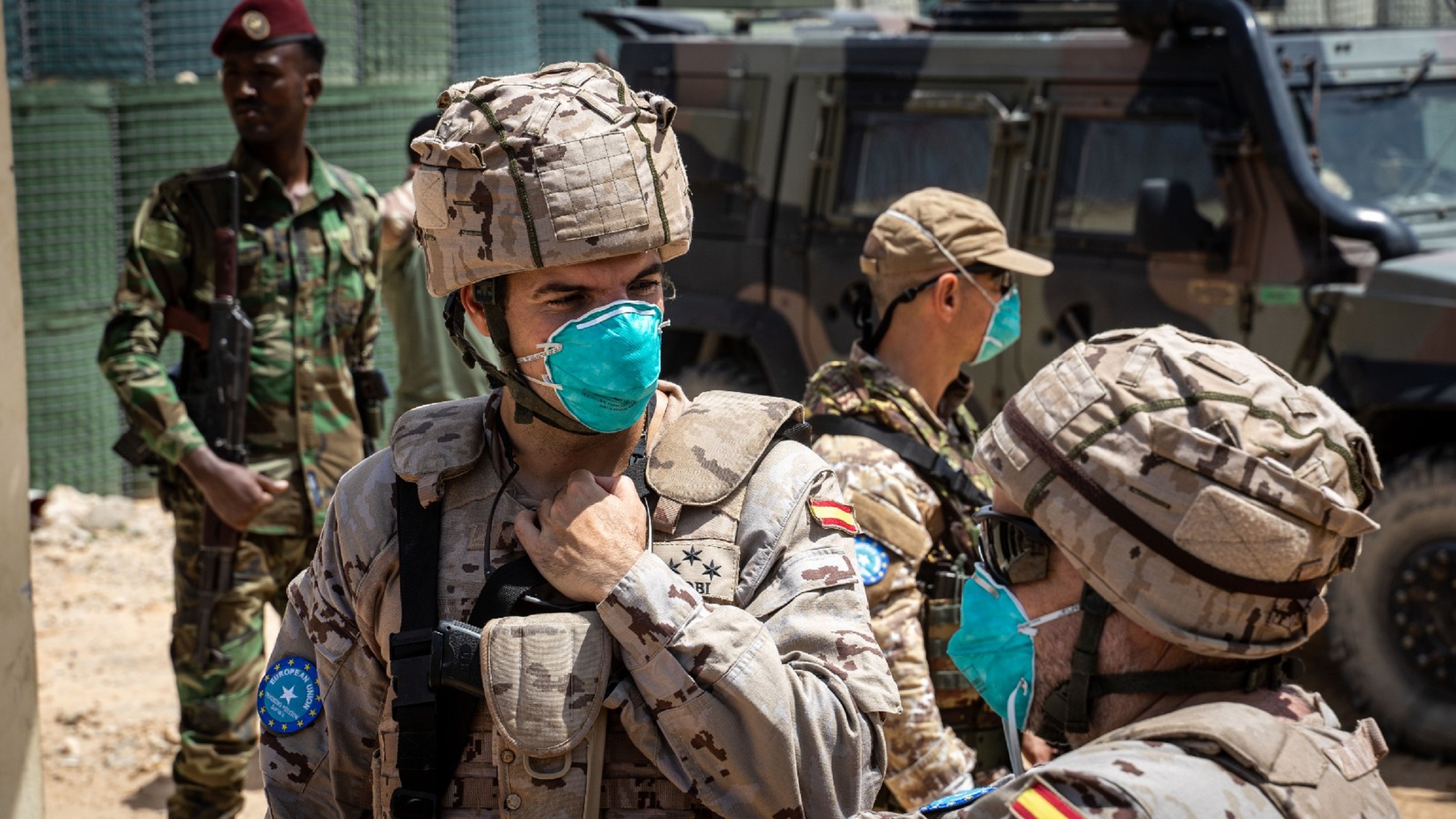