Since the beginning of their mission, at the end of July, the medical team belonging to the 43rd contingent of the Tactical Air Detachment (DAT) Orión have helped, on a voluntary basis and to the extent that the mission allows it, the most disadvantaged children being took in by 'Caritas Djibouti' association. The medical team is made up of nurse Captain Juan Pablo Sánchez, medical Lieutenant Carlos Abad and medical assistant corporal Álvaro Montero.

Health care focuses on dermatological treatments for the wounds suffered by these children, caused mainly by the sun, high temperatures and poor hygiene, due to the conditions of extreme poverty in which they live.

These actions are framed within the key functions of civil-military cooperation in support of the civilian environment. These tasks are added to those carried out daily, providing medical assistance to the members of the Orion Detachment deployed in Djibouti, who operate the P3 maritime patrol aircraft in the framework of Operation Atalanta. 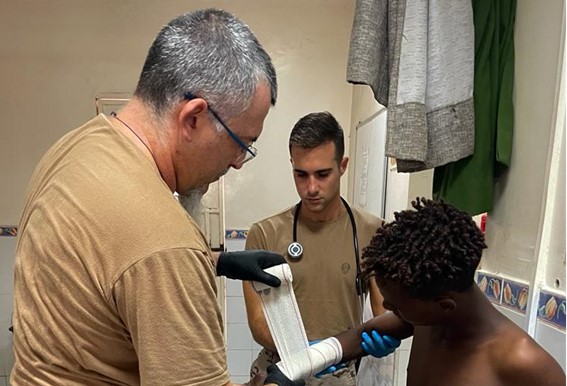 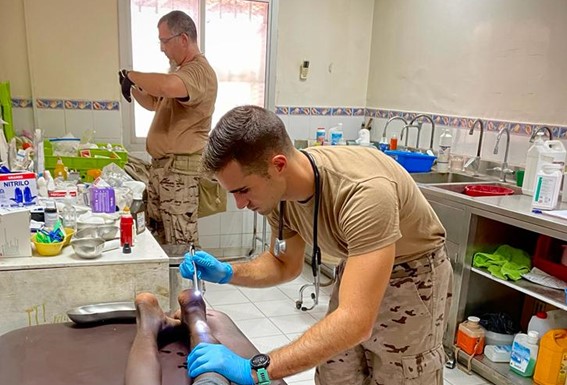