The towing maneuver of the MV 'Anatolian' carried out by the frigate 'Numancia' in the waters of the Gulf of Aden has been successfully completed. The 'Numancia', part of EUNAVFOR's Operation Atalanta, received information that the merchant ship was adrift due to an electrical failure.

The frigate, in view of its commitment to assist any ship in a life-threatening situation, remained in the vicinity of the 'Anatolian', assisting it and supplying it with food and water. They had been adrift for 10 days without propulsion, without power and with a shortage of food.

Unable to repair the damage, and after receiving authorization from the Somali authorities, the frigate's crew proceeded with the towing maneuver to the Somali port of Bosasso.

After 22 hours of towing, the frigate 'Numancia' reached its destination and the 'Anatolian' was able to anchor. The Maritime Police of the port of Bossaso boarded the 'MV Anatolian' to check the condition of its 14 crew members and took charge of them.

After finishing the towing maneuver, the frigate 'Numancia' sailed north to resume its patrol in the international waters of the Gulf of Aden in order to continue preserving maritime security in the area as part of Operation 'Atalanta'. 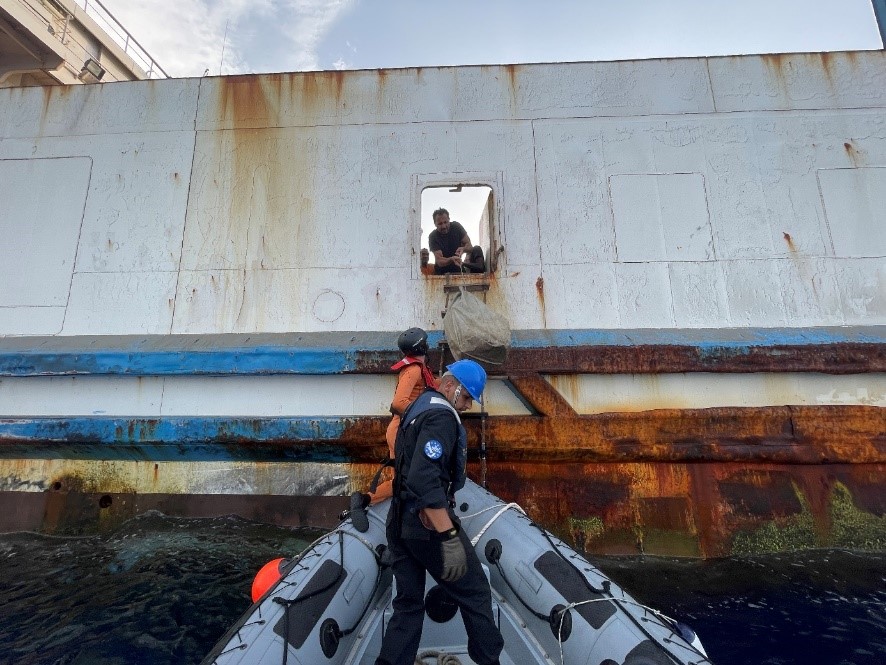 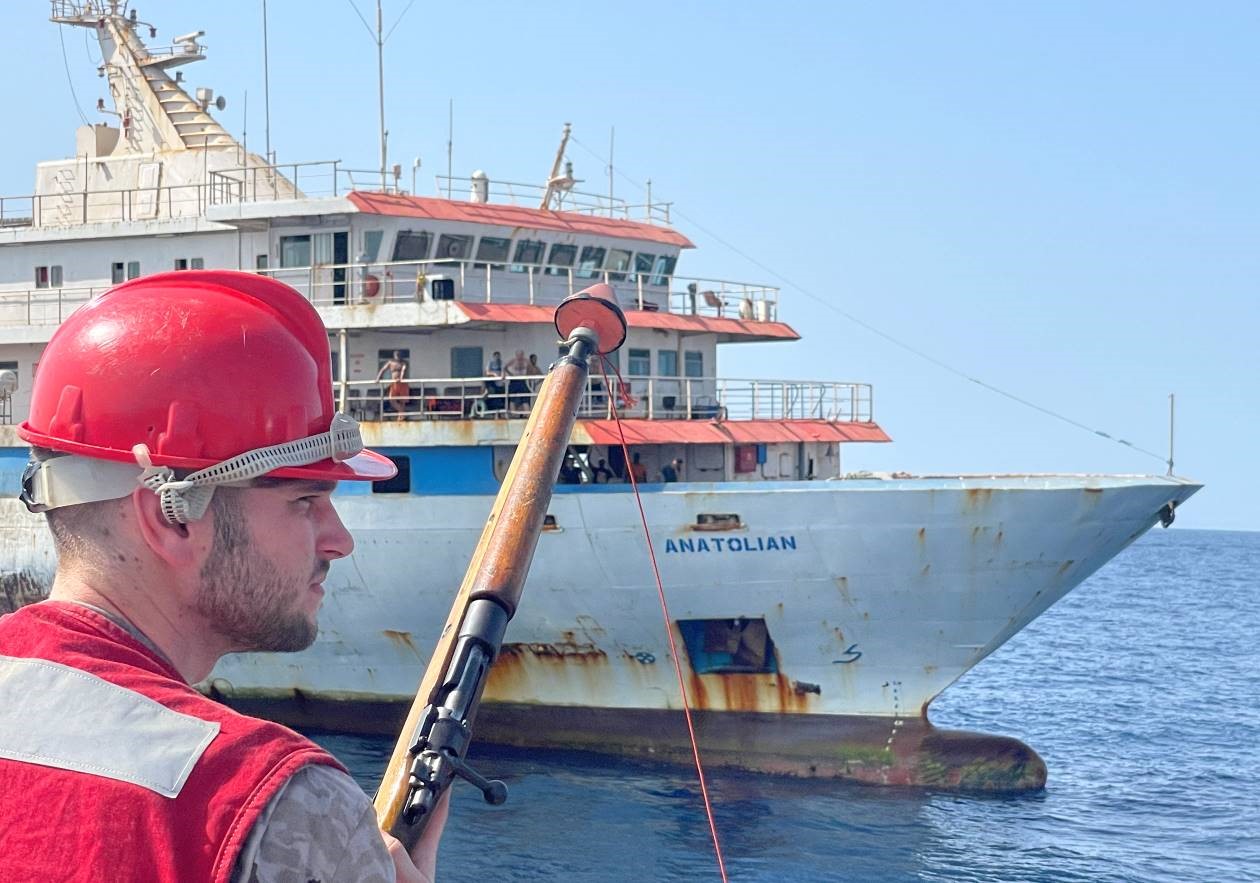 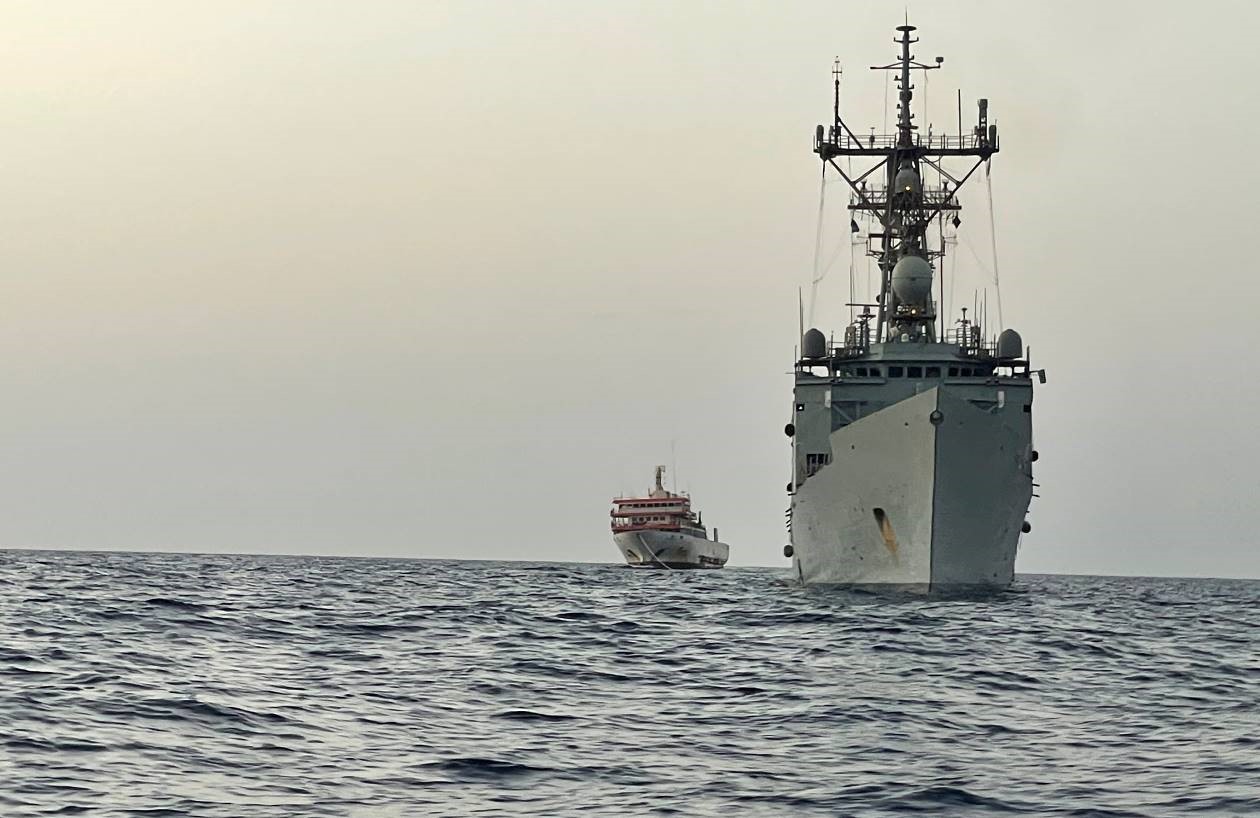