Frigate 'Numancia' docked in the port of Souda (Greece) after four days of sailing from the Rota Naval Base. She joins EUNAVFOR Somalia in the framework of Operation 'Atalanta' which takes place in the waters of the Indian Ocean and will be under the operational control of the Operations Command.

For two days the frigates 'Numancia' and 'Canarias' laid alongside due to the change of command while the traditional exchange of experiences between chambers and the moving of material from both frigates was carried out. The frigate 'Numancia' will set sail for the Indian Ocean as part of Operation 'Atalanta' while the frigate 'Canarias' is already heading for national territory after having been deployed for more than four months.

To fulfill its mission, the frigate 'Numancia' has an Embarked Air Unit (UNAEMB in Spanish), made up of an AB-212 helicopter from the 3rd Aircraft Squadron and Scan Eagle unmanned air vehicles from the 11th Aircraft Squadron. It also has a Marine Corps team focused on security and boarding tasks. She also has a medical team capable to perform surgical interventions on board. 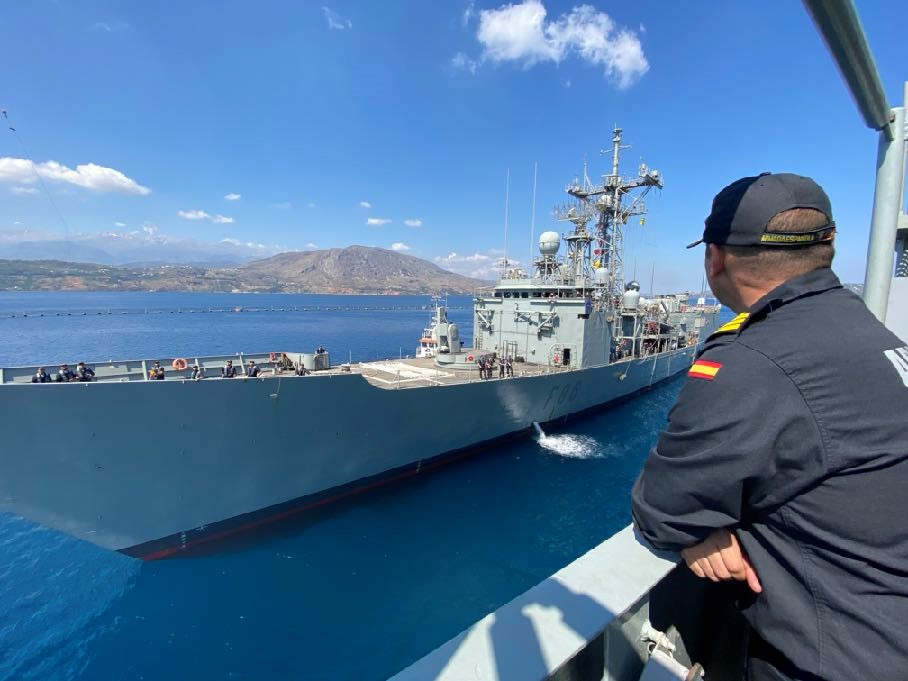 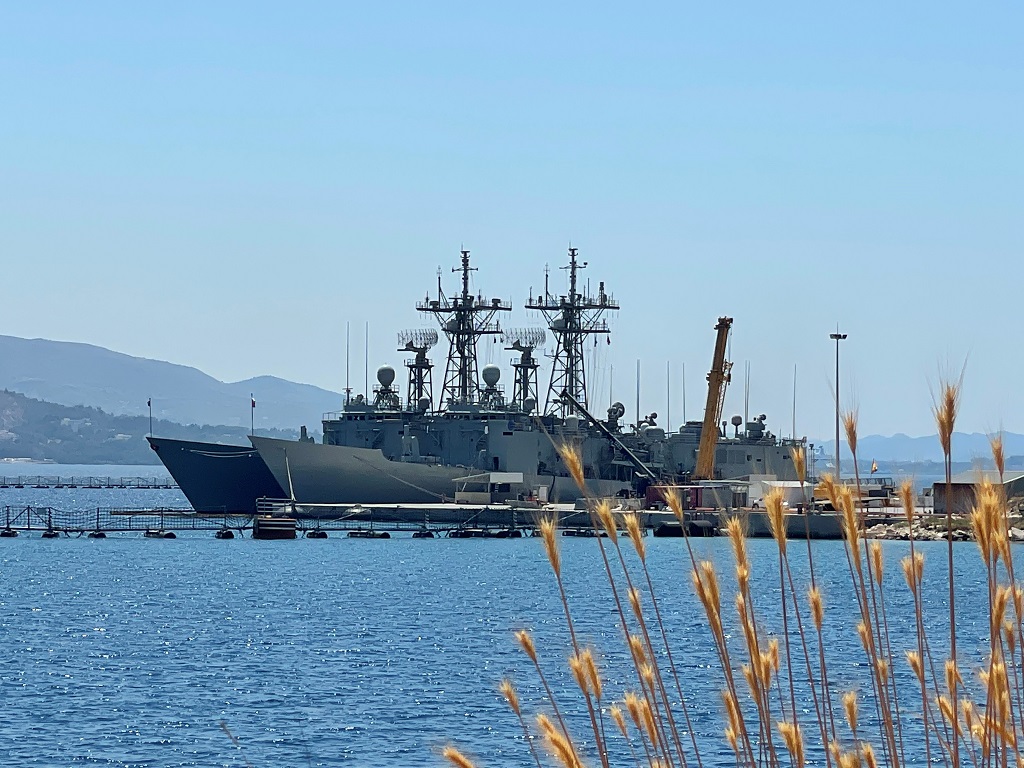 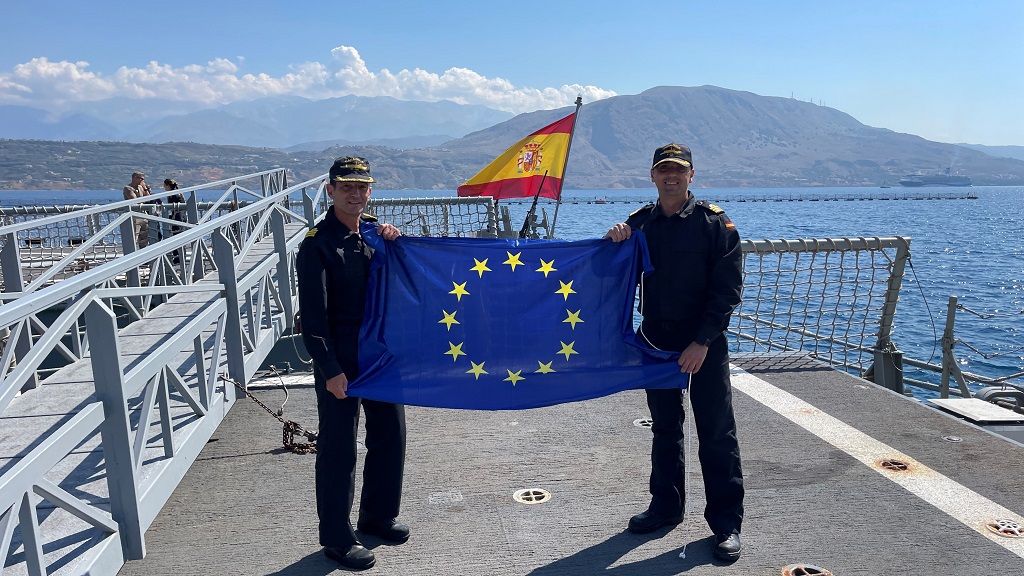