The crew of the frigate 'Canarias', currently deployed in Operation Atalanta, under national operational control of the Operations Command- sighted a dhow-type vessel, apparently without a flag or identification marks and no transmission within the identification system. The frigate 'Canarias' launched its ScanEagle drone to check the signs, which confirmed that the ship was suspicious and, after obtaining the agreement of the command of the operation, got ready to carry out the visit.

The boarding to verify the flag was carried out by personnel from the Spanish frigate who also checked the vessel lacked documentation, which confirmed previous suspicions about its flag status. The operational chain was informed that following the recommendation of the commander of the frigate, they classified it as 'stateless' (vessel without a flag).

It is quite common in this region for illegal drug trafficking to be carried out by dhows without flags similar to the one visited. The evidence found aboard this ship matched the pattern. Spain and several countries participating in 'Operation Atalanta' require a legal procedure, not yet in force, that allows those involved in activities of this type to be prosecuted by surrounding countries, in order to be able to investigate and, where appropriate, arrest and seize people and material related to drug trafficking.

This is the first time that a ship of the Spanish Armed Forces, within the framework of 'Operation Atalanta', carries out a flag verification visit, an additional tool to contribute to maritime security in the area of operations by boarding suspicious vessels.

Based on International Law (UNCLOS, Montego Bay, December 1982), warships have the right to visit ships suspected of having no nationality on the high seas. The objective of flag verification visits (FVV) is to determine, in a verifiable and objective way, whether or not a ship has nationality. To regulate this task, prior to subsequent investigative actions on illicit trafficking, the Operation established an operating procedure in March 2022. 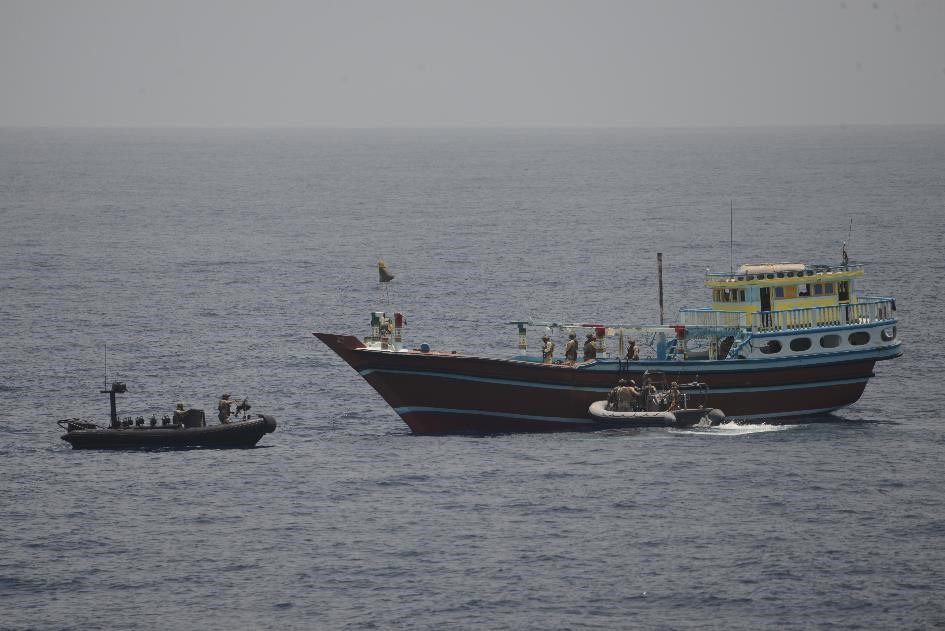 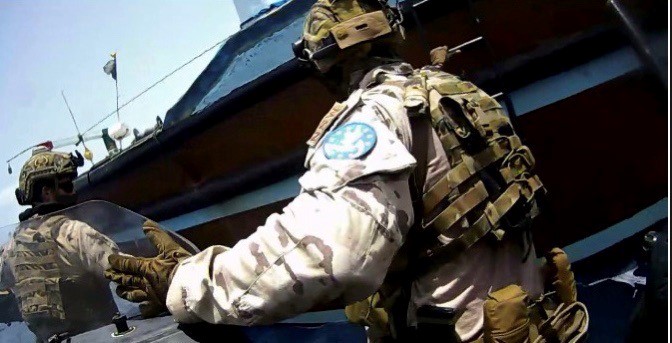 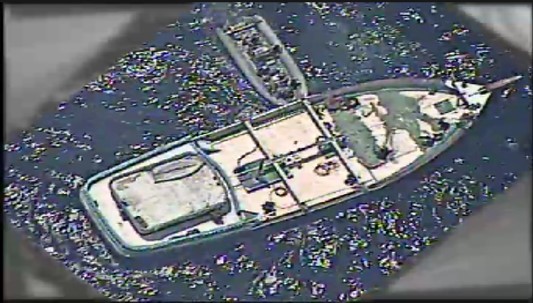