Incirlik Air Base (Adana) has witnessed the HOTO ceremony between the Spanish ‘Patriot’ XV and XVI contingents in the operation 'Support to Türkiye', under the operational control of the Operations Command.

The ceremony was presided over by Colonel Vicente Lunar Bravo, head of J8 of the Operations Command. The handover of the ensign of the operation took place after the flag raising and afterwords both, Lieutenant Colonel Sergio Martín Gallego, head of the incoming contingent, and the colonel who presided over the act made their speeches.

During his speech, the head of the ‘Patriot’ XVI contingent highlighted Mustafa Kemal Atatürk words 'peace at home, peace in the world', in the sense that together we are stronger to help safeguard the freedom and security of all members of the Alliance. Later, Colonel Lunar Bravo addressed the contingent's personnel, emphasizing the outstanding work done by men and women who have completed their mission and what is expected of the new contingent. Finally, it was paid tribute to the members of the Armed Forces who died whilst in service and the Artillery anthem was sung to culminate the military parade.

This way, Operation 'Support Türkiye' goes on in the province of Adana, contributing to the security of the Alliance while improving the capacity of our Armed Forces in air defence. 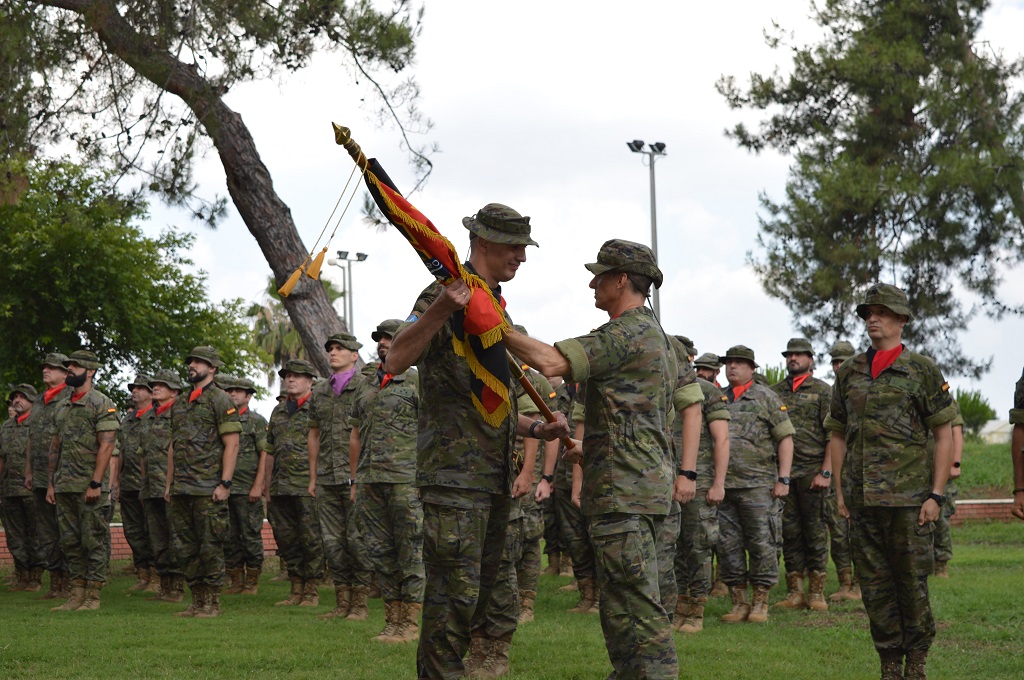 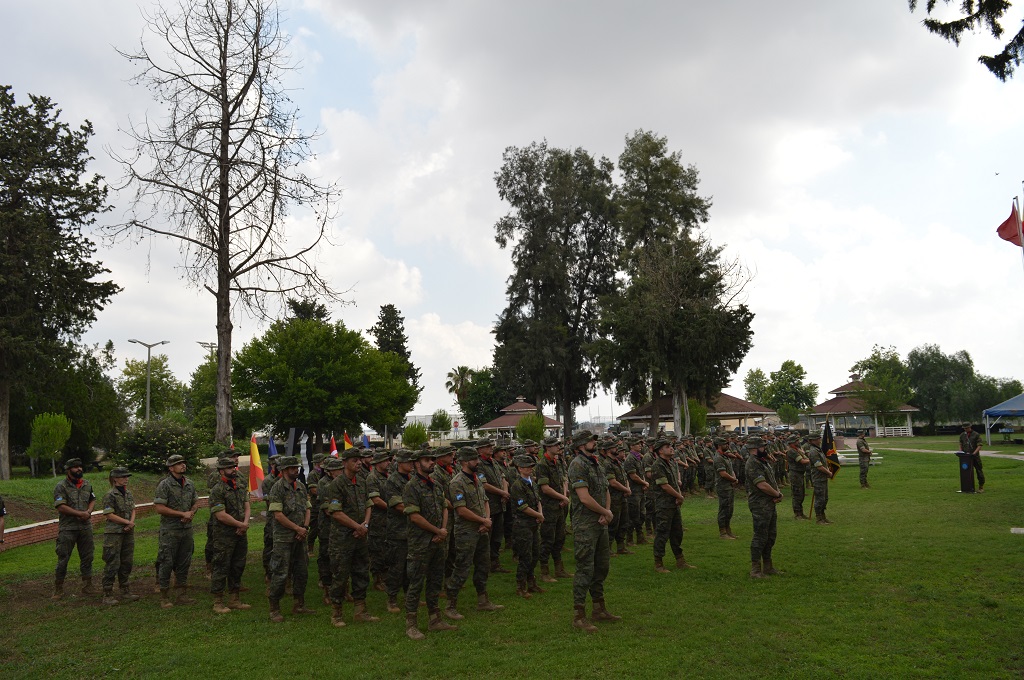 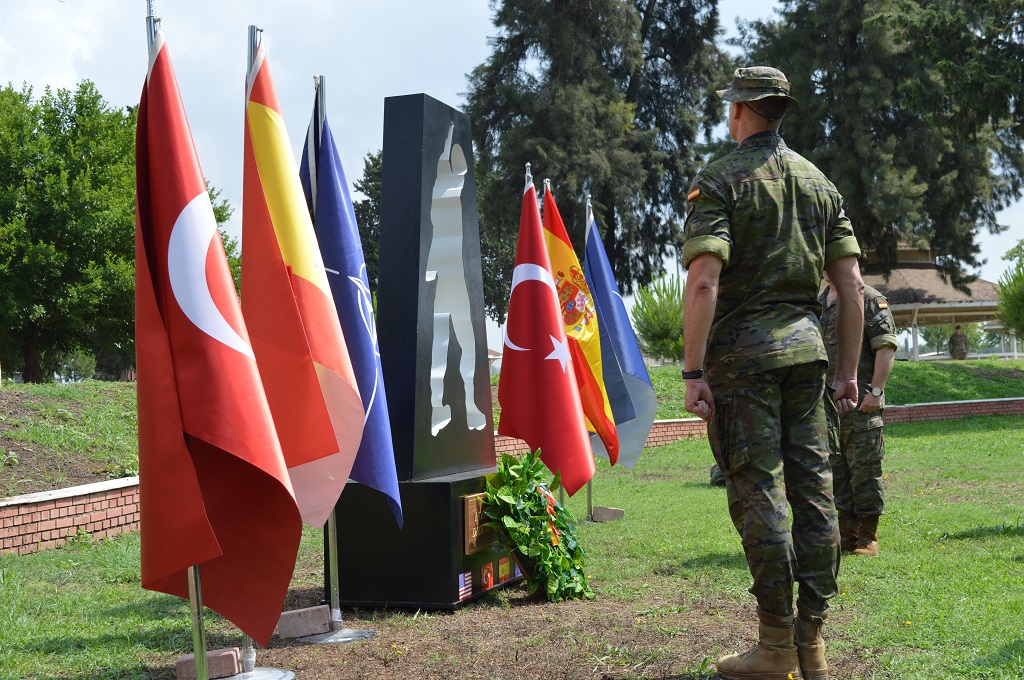