In the Lebanese school of Ain Arab, a town in southern Lebanon, a project that improves the supply of drinking water to the school was inaugurated. This work optimises previous investments in the facilities and it proves the Spanish Armed Forces’ commitment with Lebanese people, specially with children.

Spanish military from the Lebanon Brigade contingent, under the operational control of the Operations Command, took part in the inauguration ceremony of the Quick Impact Project (QIP) financed by Spain. This one is the provision of the water supply system in the public school in the town of Ain Arab. The event was attended by Hussein Kharis, Councilor for Culture and Education of El Khiam City Council, Osman Ahmad, Acting Moukhtar of Ain Arab, Heba Atwy, Principal of Ain Arab Primary School, municipal officials and other local authorities.

During the event, the Head of the Protected Light Tactical Group, Lieutenant Colonel Manuel Jiménez-Ríder, highlighted the service of the teaching staff as an example for the new generations. Also, he reaffirmed the commitment of the Spanish Armed Forces, along with UNIFIL, in supporting the Lebanese people whom he thanked for their hospitality. Likewise, the principal of the school thanked Spain and UNIFIL for this new system of drinking water supply. 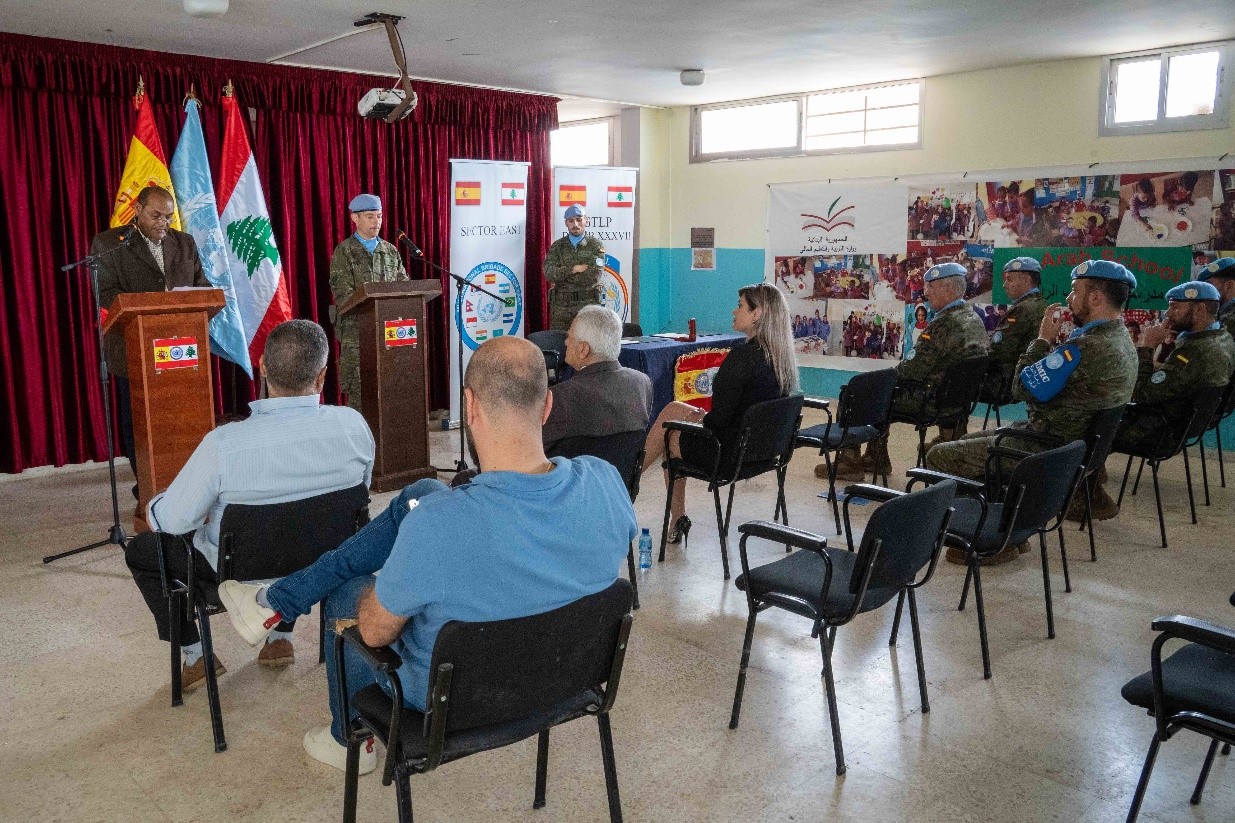 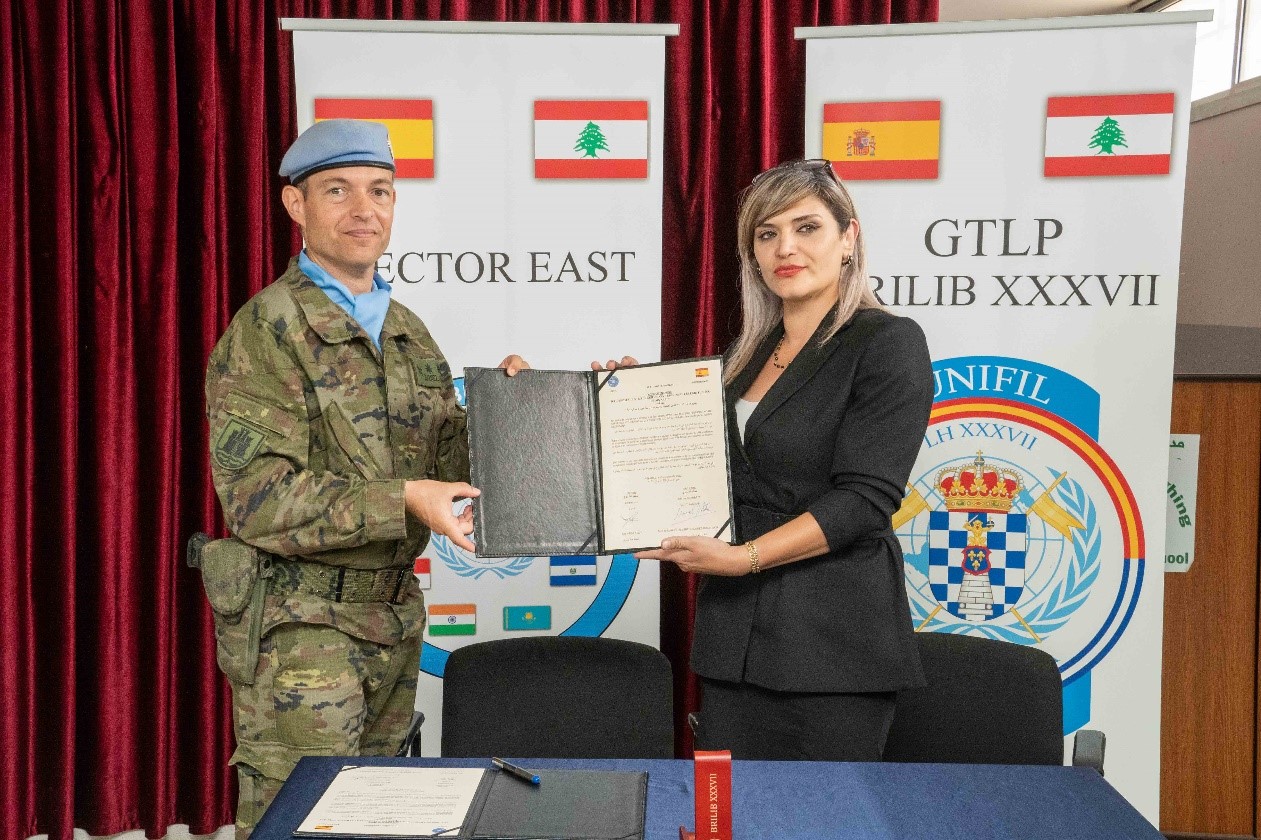 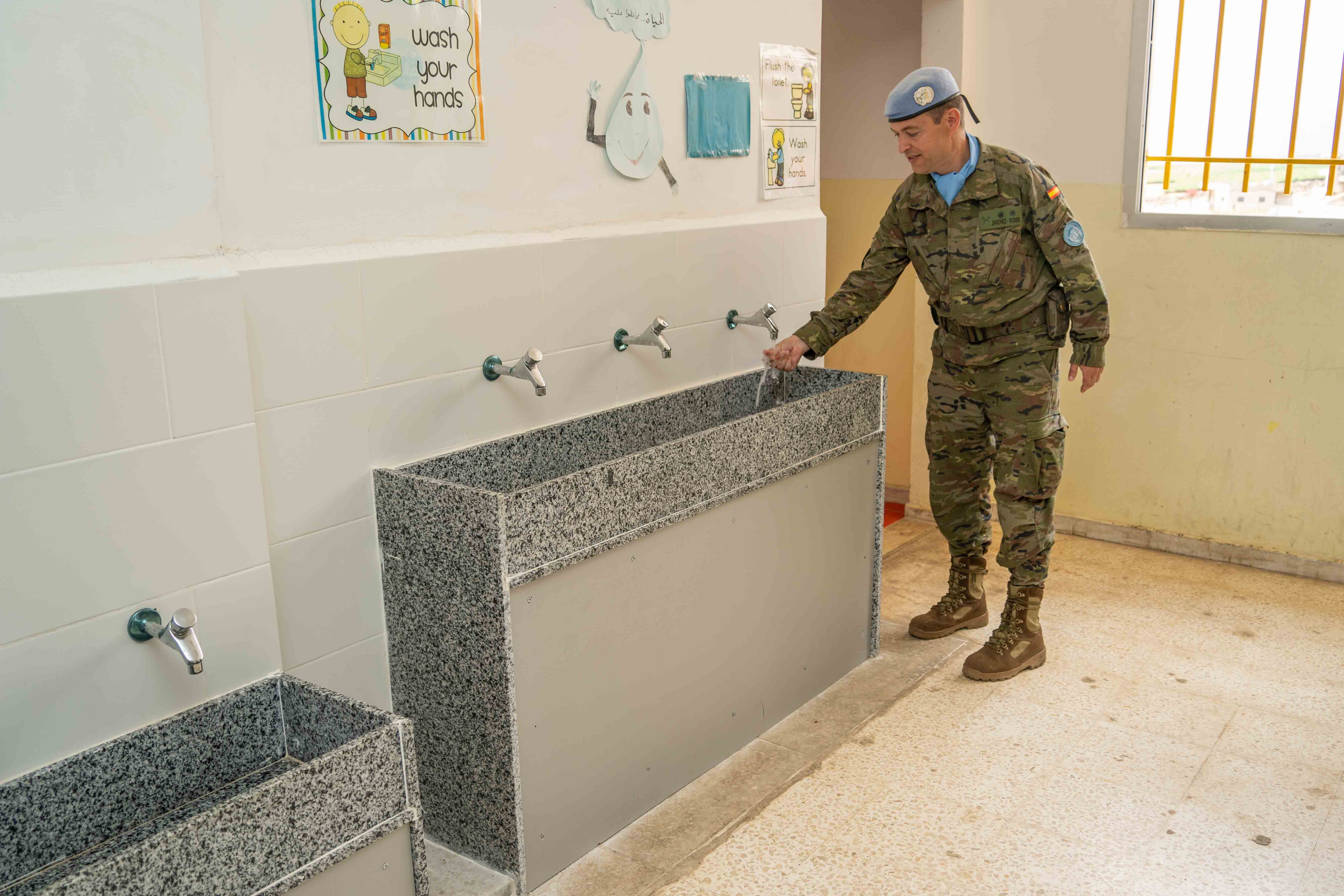