At 4:45 pm the presidential delegation arrived at the premises of the Tactical Air Detachment Marfil in its new location at the "Escale aéronautique Commandant LEMAITRE", of the French Elements in Senegal (EFS) at the Blaise Diagne International Airport (AIBD) of Dakar.

Upon his arrival the president was received by Lieutenant Colonel Jesus Andrés Margaretto, head of the 32nd Ivory TAD Contingent. After receiving the honours of ordinance, Pedro Sanchez greeted the French representatives of the port of call and the section chiefs of the detachment, and made a tour of each of the sections that make up the Marfil TAD, greeting the staff who were there and receiving full information on the activities carried out.

As part of the visit were two static exhibitions, first the aerial equipment available to Marfil TAD, two AIRBUS C.295, as well as their flight crews and mobility protection equipment were part of the visit: the second one, an exhibition of armament and equipment of the Deployment Support Squadron. After the visit to the facilities, the President addressed a brief speech to the contingent personnel, in which he conveyed his appreciation for the important work carried out, expressing appreciation for the continued efforts of the Armed Forces, and the Air Force in particular, for the past eight years of deployment in this international mission.

Marfil TAD, under the operational command of the MOPS, as its main mission, is entrusted with the inter-theatre logistic air transport in support of the French Armed Forces, within the framework of Operation Barkhane, the fight against terrorism. The Task Force also provides support to the United Nations stabilization missions MINUSMA and MINUSCA in Mali and the Central African Republic, respectively. To the European Union missions EUTM CAR and EUTM Mali to support the training of the armed forces of these countries. As well as the G5 Sahel Joint Force.

This Detachment is an example of the capabilities that the Air Force provides to other Armed Forces, where what prevails is the quality and the specificity of what is provided, before the quantity; being an indispensable element so operations can be carried out. Even more so in this sub-Saharan environment, which is so demanding both in terms of operation and climate. Where the use of unprepared fields, high temperatures, storms in the rainy season, and the continental dimensions of the area where the missions of Operation Barkhane are carried out are a constant challenge for the air crews of TAD Marfil.

After more than eight years of operation, by agreement of the Council of Ministers in January 2013, Spanish contribution of air assets in support of Mali was approved through Operation Serval, Operation Barkhane, the Marfil Detachment, currently equipped with two C-295 aircraft, medium tactical transport, based in the Wing 35 (Getafe AFB), has contributed with more than 9,600 flying hours, which has allowed the transport of more than 6,000 tons of material and 40,300 troops. With this, the TAD Marfil is consolidated as a further demonstration of the contribution from the Air Force to the external action of the State, in its commitment to international peace and security. 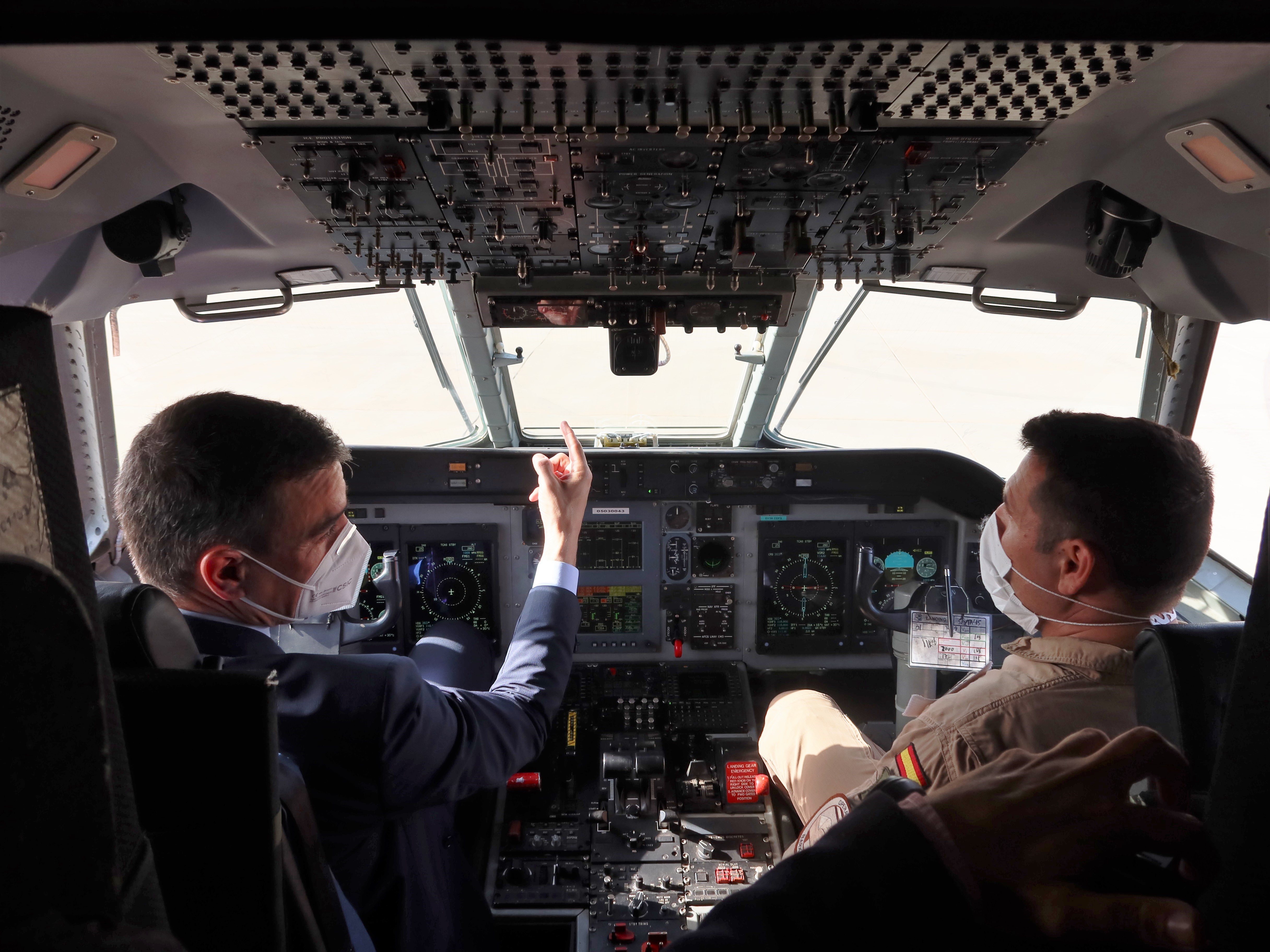 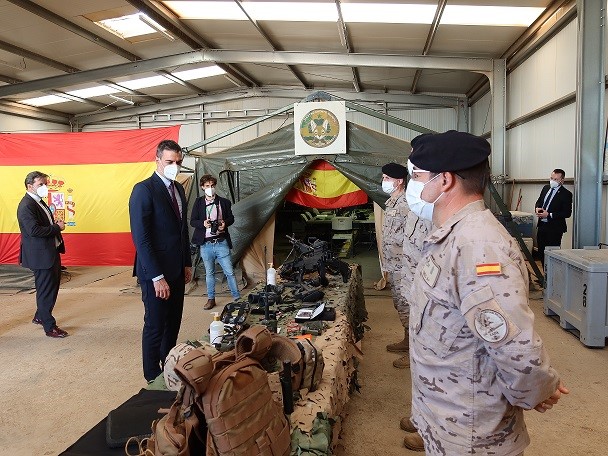 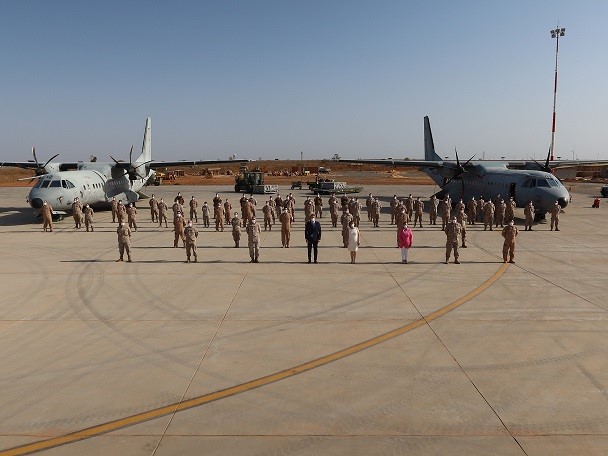