The maritime action vessel 'Relámpago' has been visiting national flagged fishing vessels to exchange information of interest on maritime safety. During one of these visits, the skipper of the fishing vessel 'Costa de Huelva' requested medical assistance for a member of his crew. The 'Relámpago' sent a medical team to the fishing vessel in order to examine and assess the crew member. Once the medical evaluation had been carried out under the advice of the doctor on board the BAM, the relevant treatment was carried out and medication was provided for the subsequent treatment.

The 'Relámpago', deployed in the Gulf of Guinea, contributes to increasing maritime security in the region, which is mainly threatened by piracy and robbery, illicit trafficking of people, drugs and weapons, and illegal fishing.

In addition to its contribution to increase stability in the area of operations, it performs maritime surveillance and security tasks in support of the Spanish maritime community operating in these waters.

BAM 'Relámpago' has been deployed in the Gulf of Guinea since September 7th, carrying out maritime surveillance and security tasks in the area, integrated into the Maritime Operational Command (MOM) under the operational control of the Operations Command (MOPS).

MOM is the  body of the operational structure of the Armed Forces, under the Chief of Defence Staff (JEMAD), responsible for planning, conducting and monitoring surveillance and security operations in maritime areas of sovereignty, responsibility and national interest. It is under the command of the Admiral of Maritime Action (ALMART) and is based in Cartagena.

The Land (MOT), Maritime (MOM), Aerospace (MOA) and Cyberspace (MOC) Operational Commands make up the Permanent Command structure, which has more than 3,000 military personnel involved in these operations on a daily basis.

The maritime action ship "Relámpago" left its port base in Las Palmas de Gran Canaria on August 28th to join the deployment of Coordinated Maritime Presences along the coasts of West Africa and the Gulf of Guinea. After completing its transit to the area of operations on 7 September, it began maritime surveillance operations, cooperating with the navies of the littoral countries and contributing to reinforcing Spain's presence to the benefit of national interests in the region. 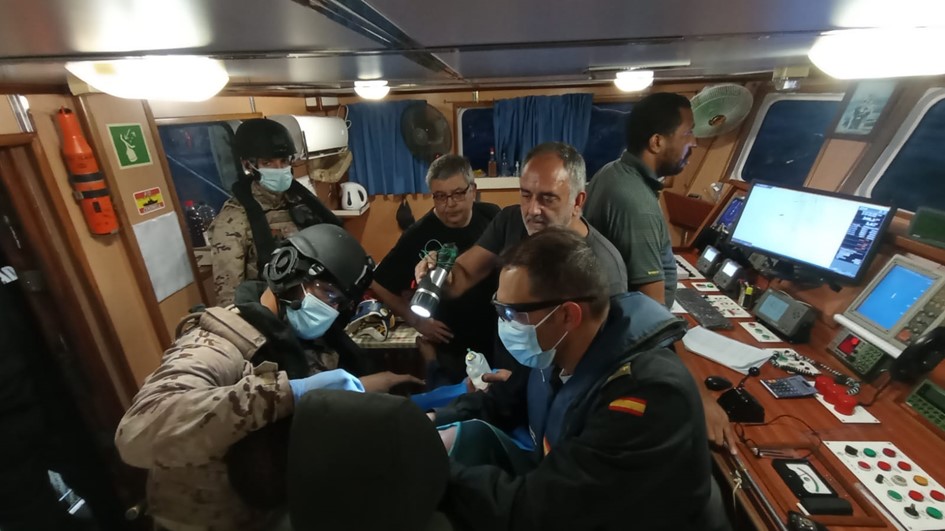 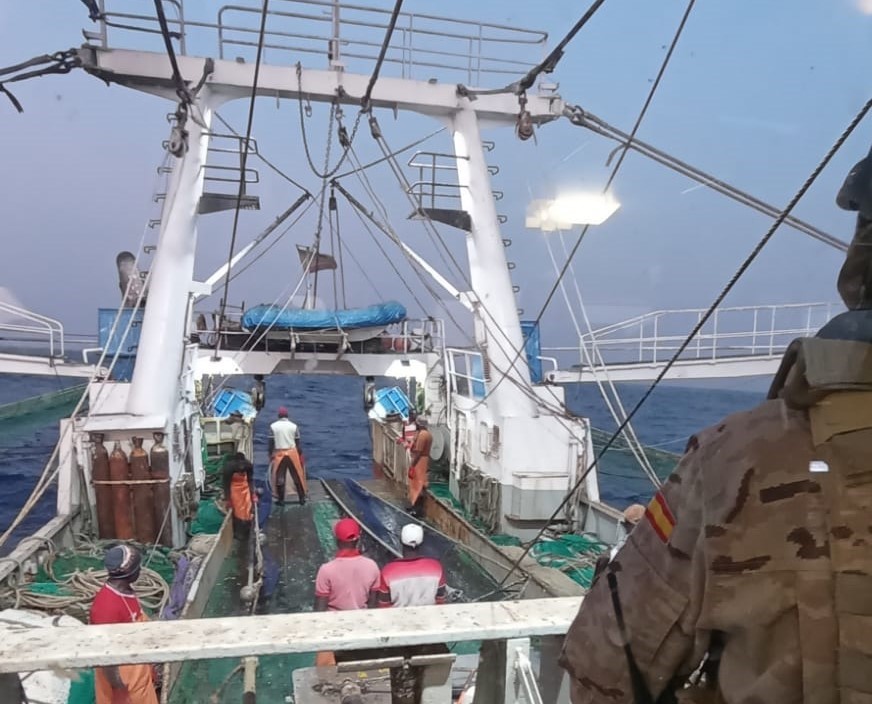 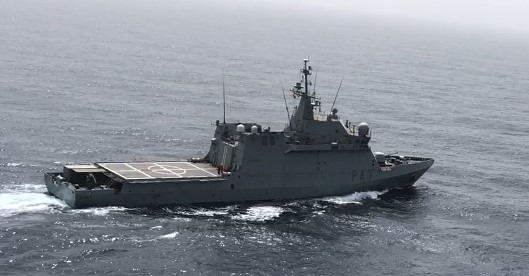