Eight members of the 3rd Cavalry Regiment 'Montesa', under the command of Lieutenant Eduardo Tello Martín, are instructing some fifty officers, non-commissioned officers and agents of the Senegalese Gendarmerie in matters relating to the most characteristic tasks of this law enforcement body. The activities are taking place at the Gendarmerie barracks in Thiès, about 80 kilometres from Dakar.

The activity is called 'Reconnaissance and Security Unit Training'. Training highlights include vehicle and formation movement techniques, point, route and area reconnaissance, and the occupation of a meeting area. They are also focusing on instructing the proper methods for transmitting information. Finally, they are practising techniques for choosing, occupying and relieving firing observation positions.

Lieutenant Tello said that "the working atmosphere is excellent, it is very gratifying to see that all our efforts are valued by all those attending the activity. The recognition is mutual, because we also learn from them at the same time".

Cooperative Security Activities are part of the contribution of the Armed Forces to the external action of the State. These activities seek to strengthen the security and defence capabilities of the supported States. The Spanish Armed Forces have carried out cooperative security activities with different countries on the west coast of Africa. En el caso de Senegal, son treinta y una las actividades que se están desarrollando durante este año 2022. 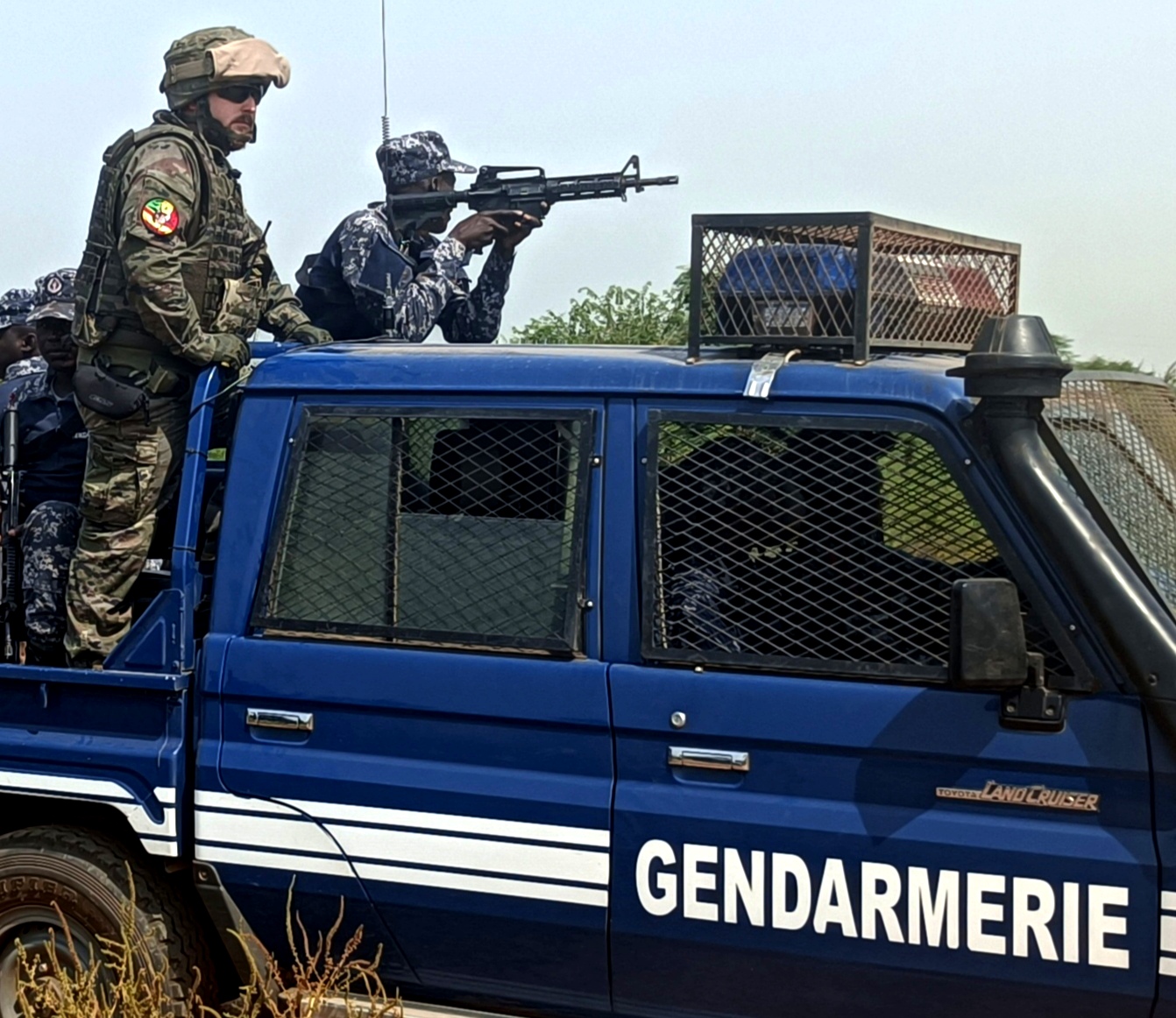 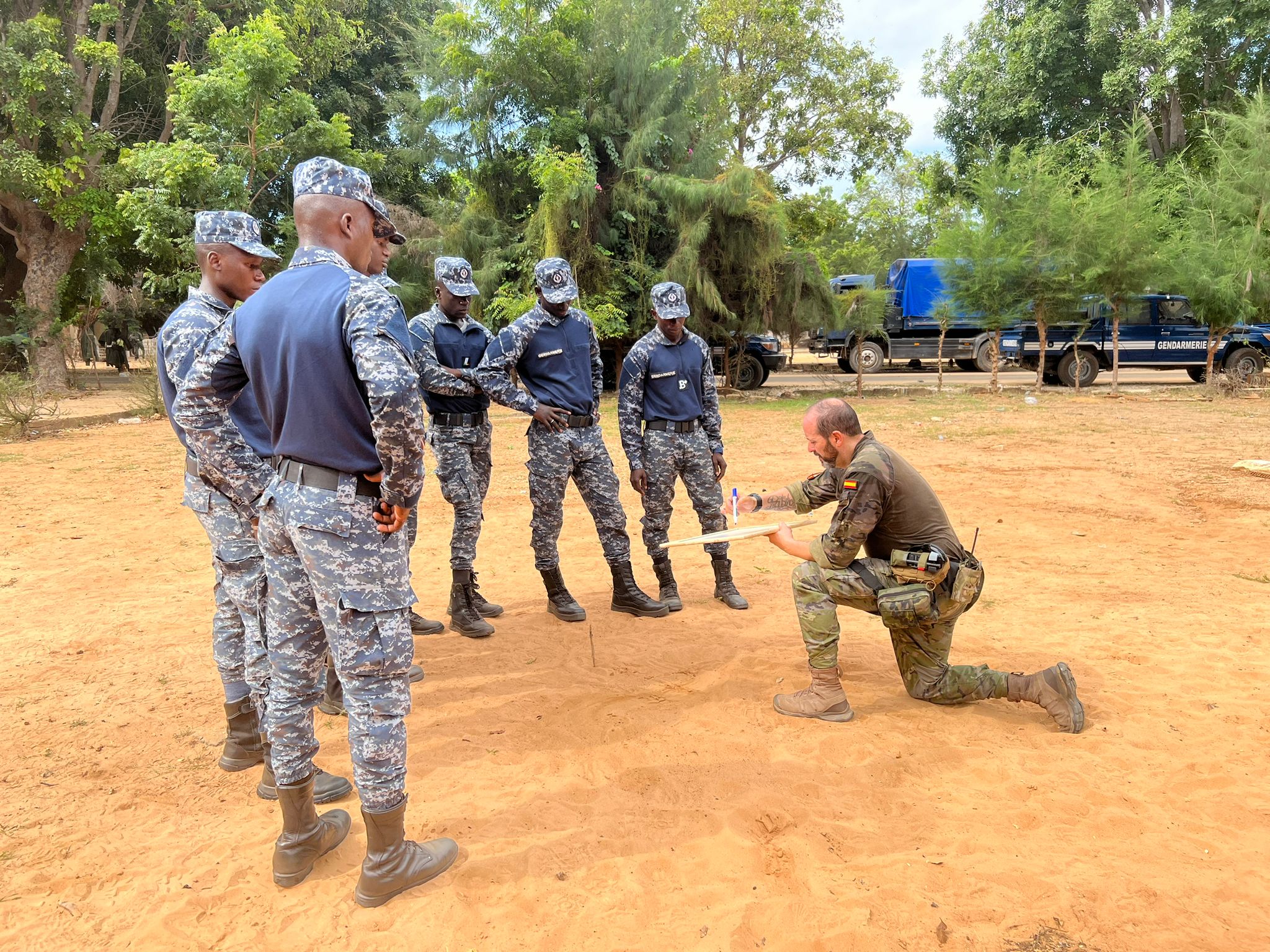 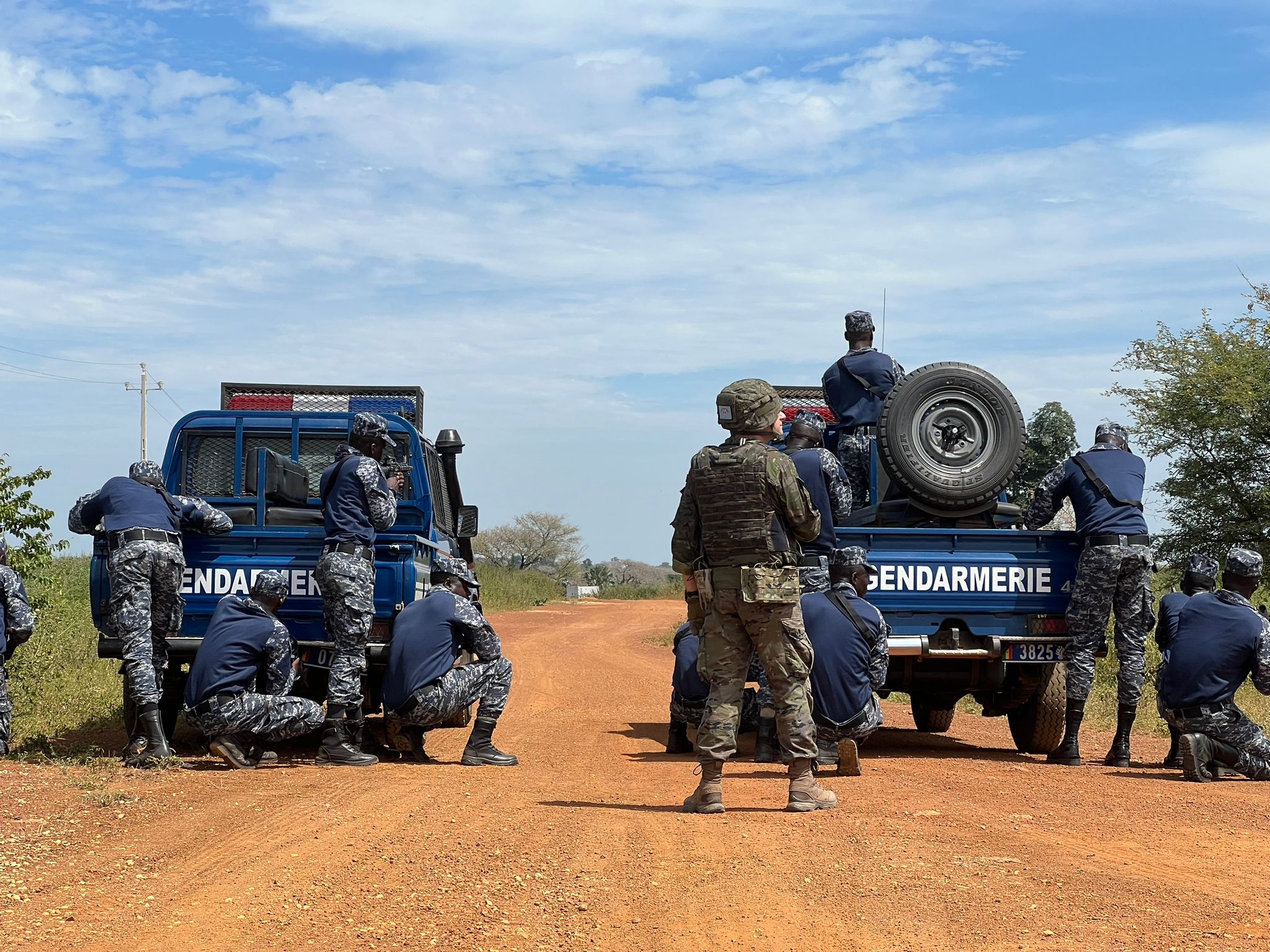