On the occasion of the ending of the second 'Visit, Board, Search, Seizure' (VBSS) course, addressed by EUTM RCA personnel to the Amphibious Battalion of the Central African Armed Forces (FACA), a military exercise was performed on the Ubangui River followed by a graduation ceremony.

The course brings new capabilities to the Amphibious Battalion and certifies the graduates as new experts in boarding vessels to combat illegal smuggling.

The event was chaired by Brigadier General Paulo Neves de Abreu, Commander of EUTM RCA, and was attended by the European Union ambassador to the country, Samuela Isopi, as well as the French military attaché to RCA and military officials from the Central African Army General Staff and the Amphibious Battalion.

EUTM RCA Commander and EU's Ambassador addressed the course's graduates, highlighting the important role of the new Central African unit in the defence of the country's sovereignty and in its fight against illegal smuggling and piracy on the Ubangui River, bordering the Democratic Republic of Congo. They also underlined the commitment of the European Union and EUTM RCA to continue improving the Central African Armed Forces. 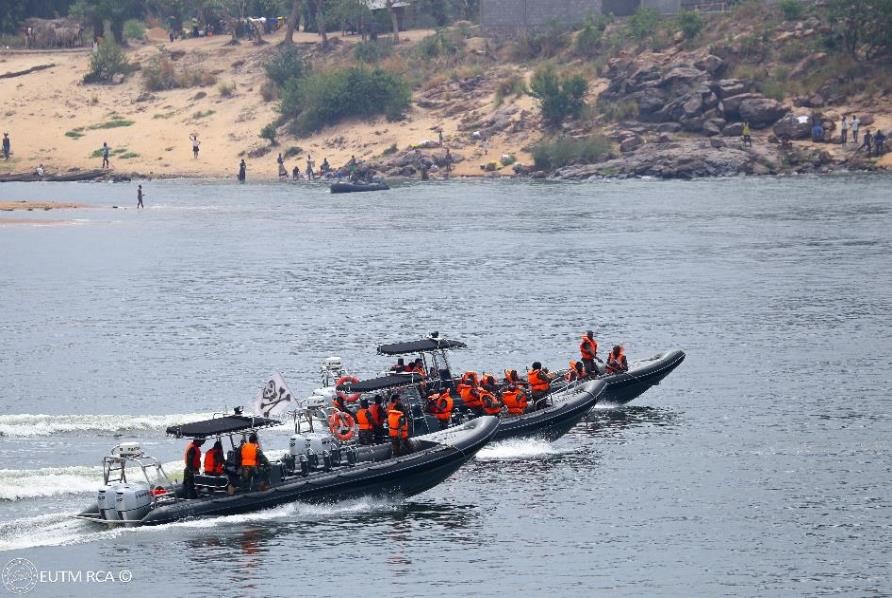 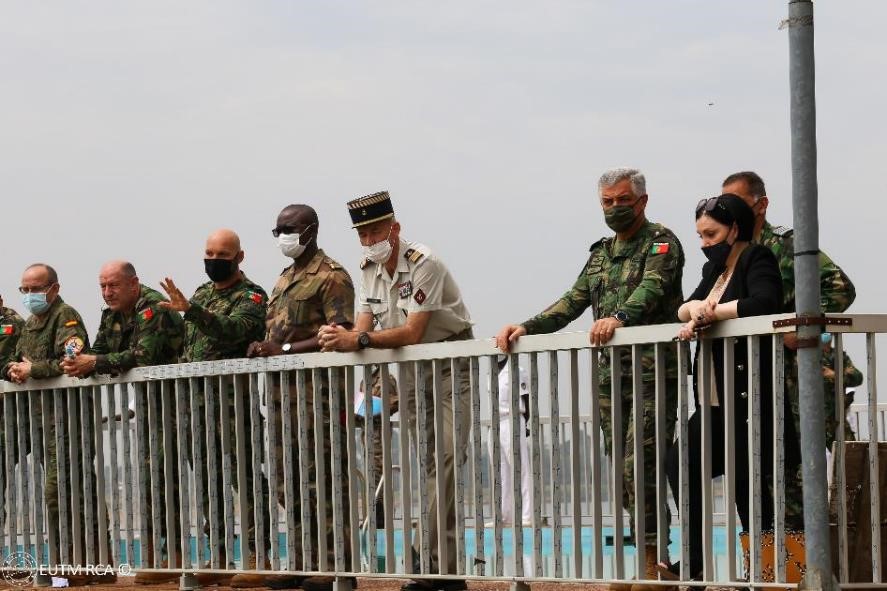