Coinciding with the start of the academic year, at the facilities of the LEC Boulaos school in Djibouti, school supplies were delivered to the children who study at this centre.

The material was acquired as part of a Quick Impact Project (QIP) started by the 42nd contingent. Quick Impact Projects materialize in activities carried out by the Force in support of civil authorities and organizations or directly to the population which are normally aimed at improving the living conditions of the local population.

The Notre Dame de Boulaos school is a primary school in the Boulaos neighborhood, in the city of Djibouti, which has six classrooms and a total of 250 students. This school is run by the Catholic Diocese in Djibouti.

Illiterate children and young people, the social class most likely to fall into exploitation networks and who are at serious risk of social exclusion, attend the different “LEC” schools (“Lire, Écrire, Compter” – Read, Write, Count) that offer a basic education to immigrant children, orphans and those who cannot pay their school fees. 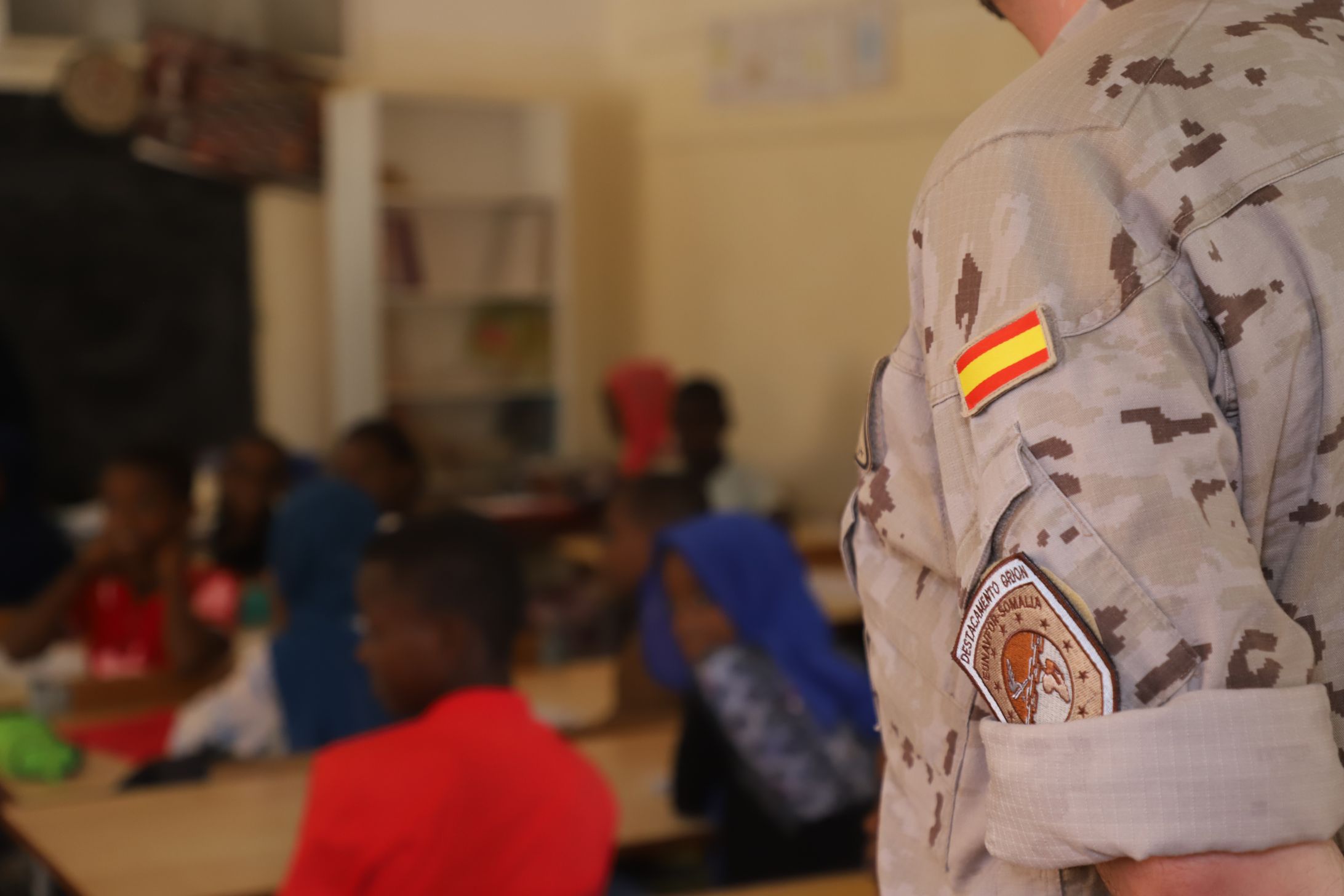 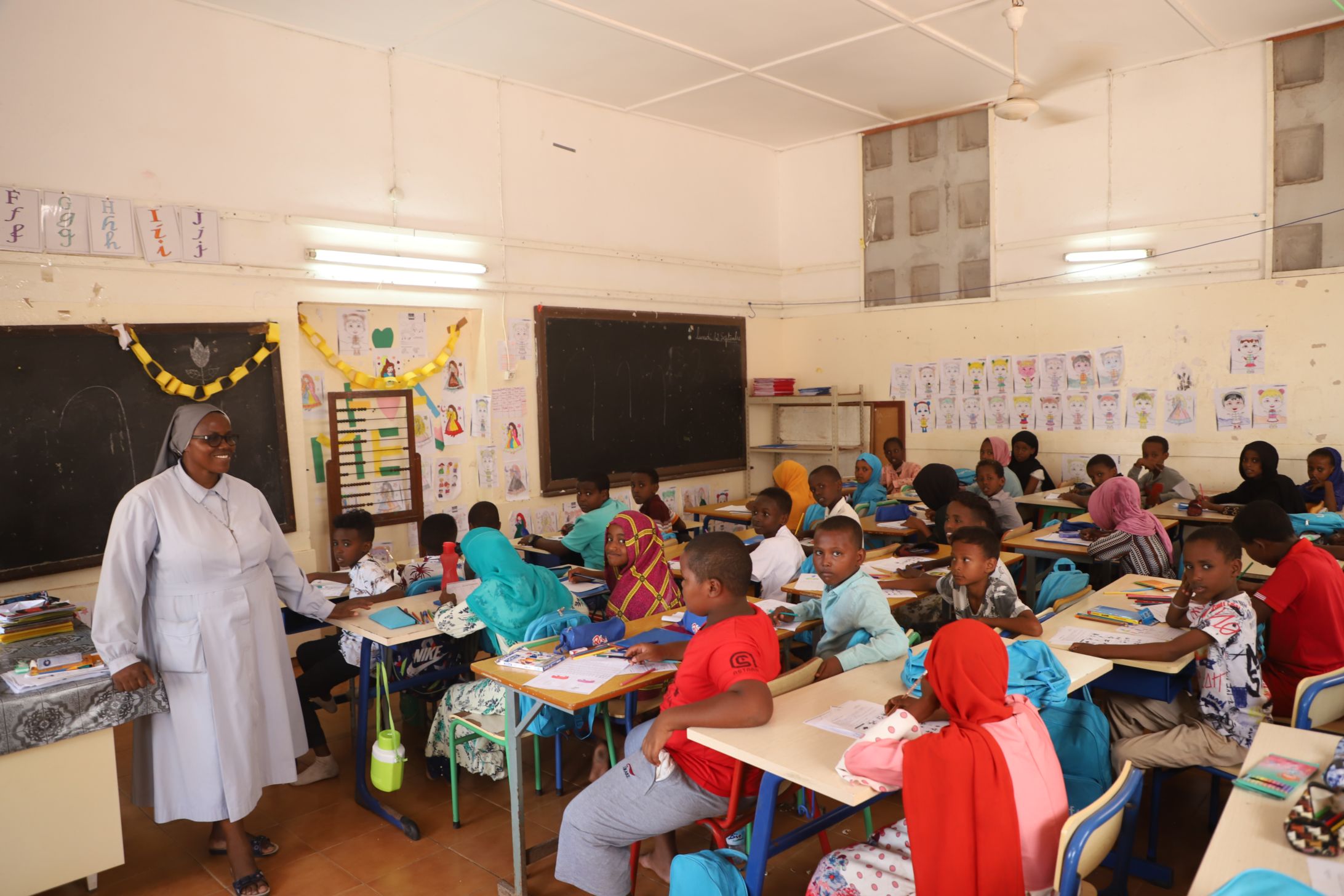 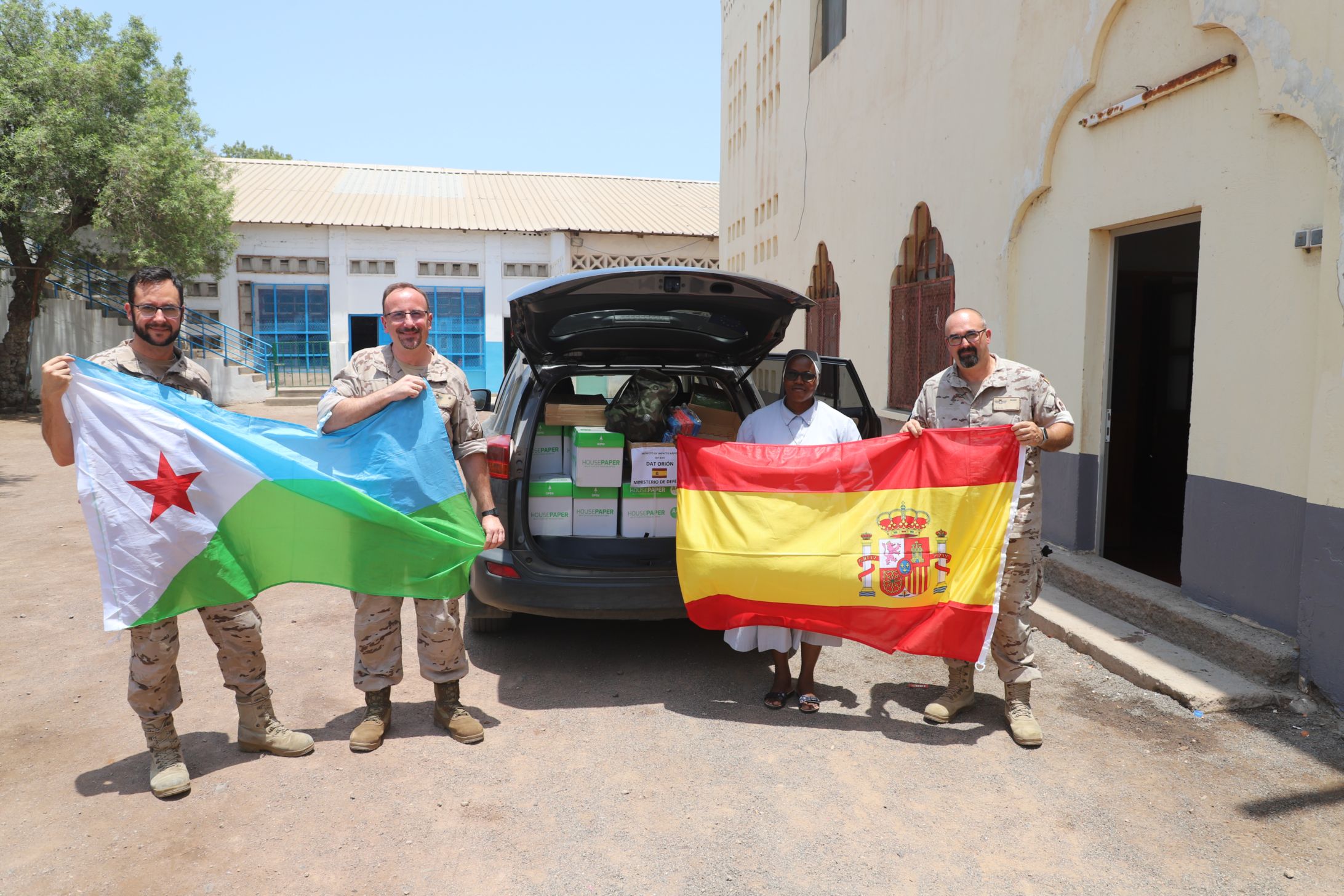