This milestone has been achieved thanks to the efforts of all the men and women who have formed part of the different contingents up to the current one, the 43rd, which began its mission in mid-May and is scheduled to finish in mid-September.

The P-3 maritime patrol aircraft, belonging to the 22nd Group, based in Morón de la Frontera (Seville), is nearing the end of its operational life, which is scheduled for December.

Since 2008, Spain has maintained a maritime patrol aircraft permanently based in Djibouti. With this unceasing activity, a 100% success rate has been achieved by providing protection to the World Food Programme (WFP) ships that provide aid to Somali people, as well as to the ships of the African Union Mission in Somalia (AMISOM), which are fundamental to the success of the operation. It has also contributed to the deterrence, prevention and repression of  piracy acts and armed robbery at sea off the coast of Somalia. 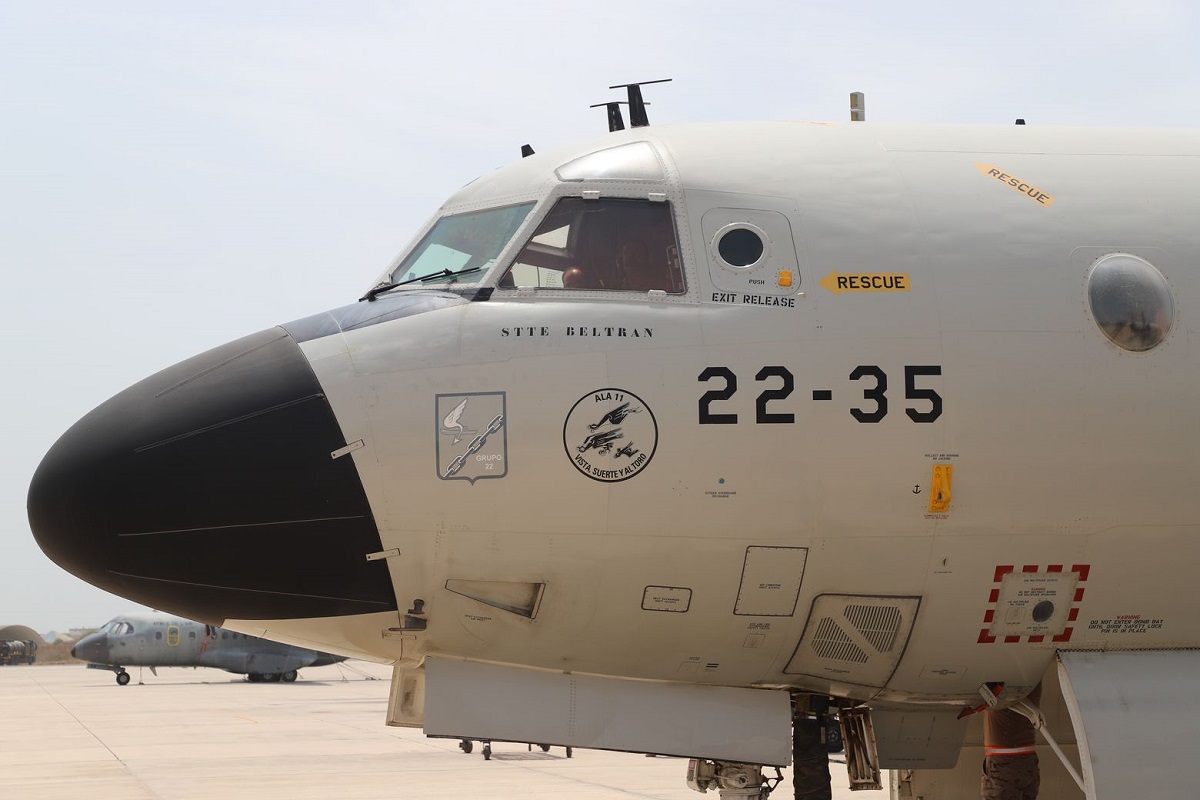 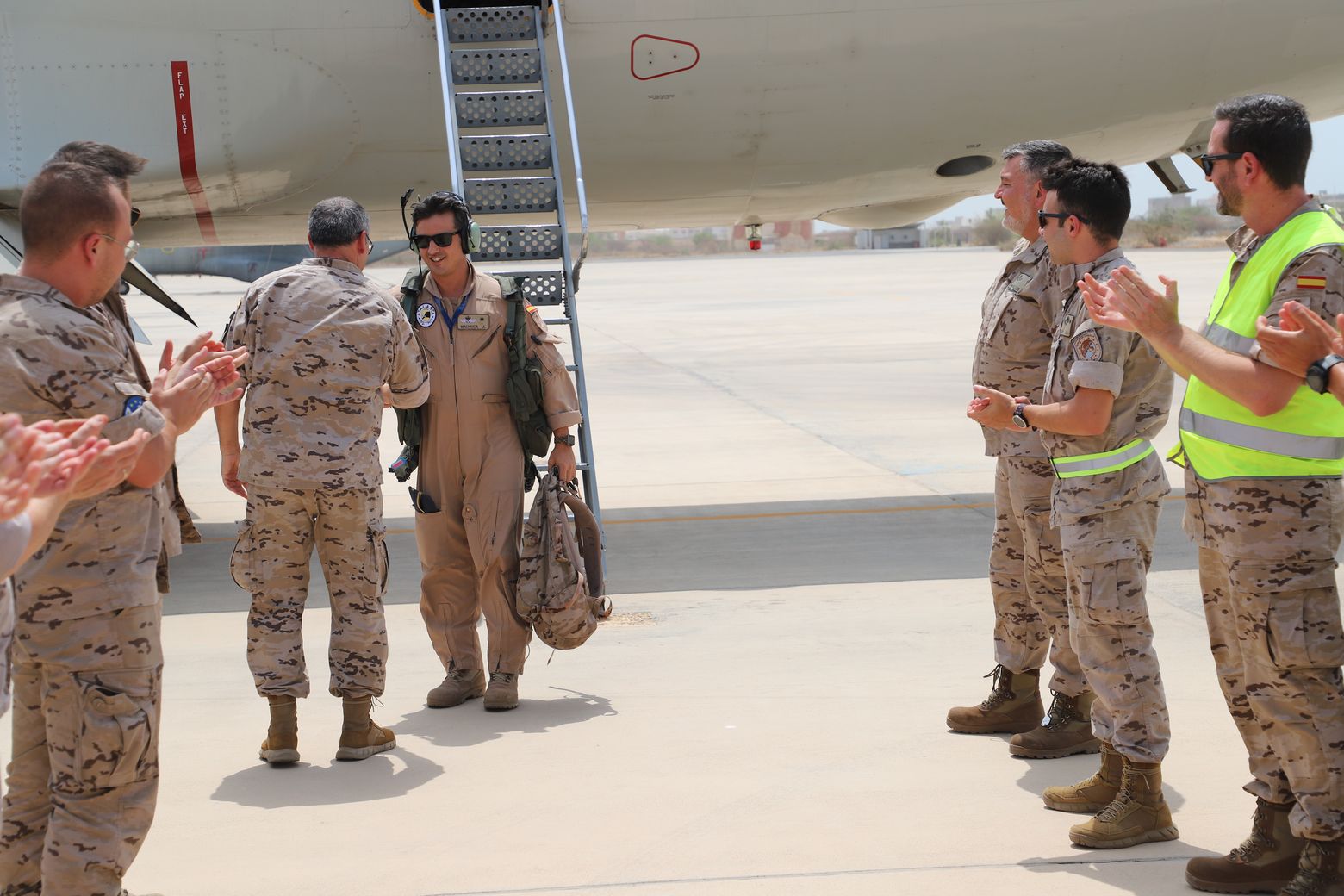 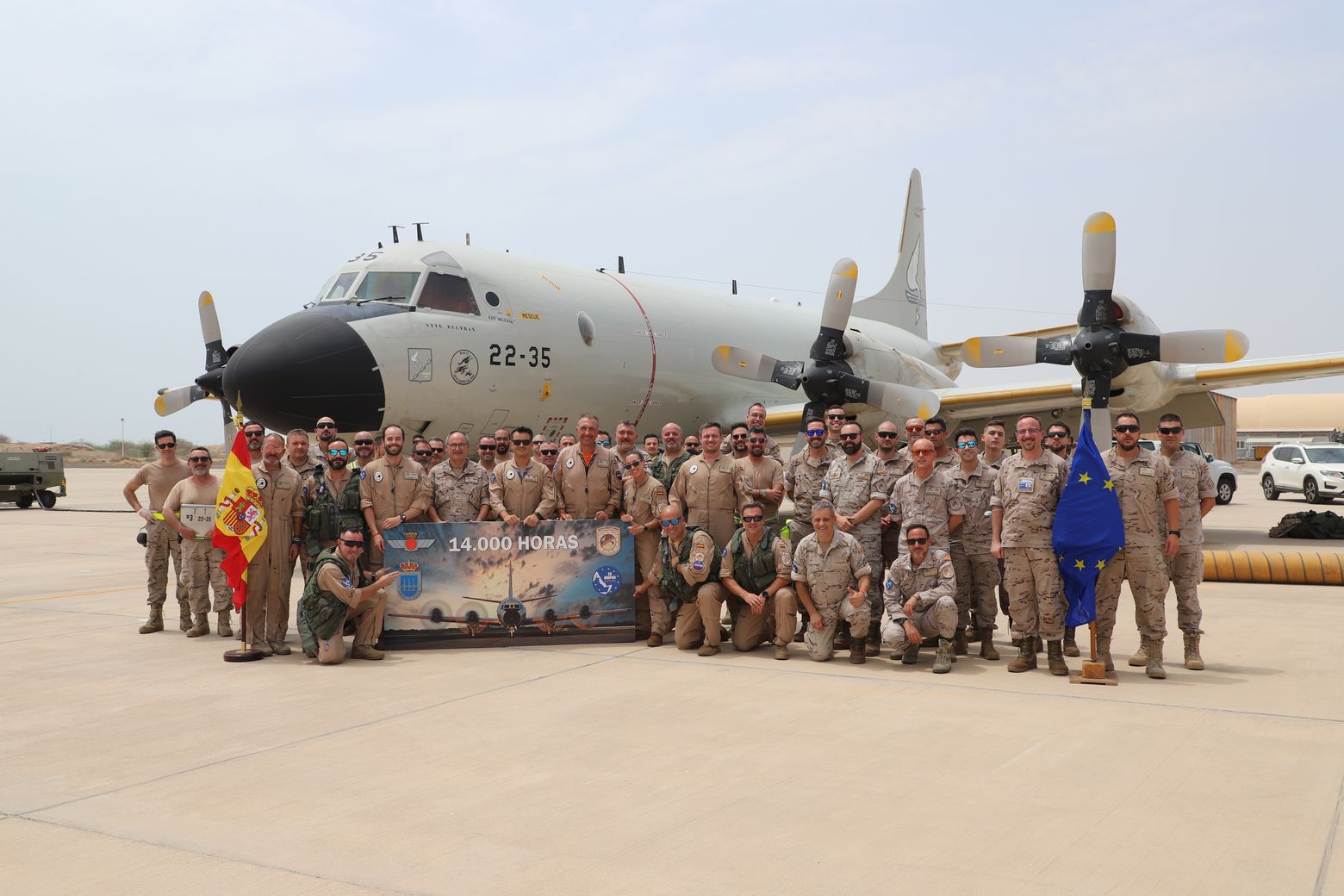