Frigate 'Navarra' has officially joined EUNAVFOR Atalanta operation and is currently sailing along the north coast of Somalia carrying out counter piracy activities, naval presence and support for international organizations and Somali authorities.

The crew and the personnel embarked for this mission add up to a total of 226 people aboard, whose involvement in the operation will last until October.

The main purpose for this European Union mission, in which the Spanish Armed Forces have had a presence since its inception, is to protect and guarantee the security of maritime traffic in the area and countering piracy in the waters of the Gulf of Aden and eastern Somalian basin.

From June 17 to 19, the frigate took part in an international exercise with other navies, both from the European Union and independent players, such as India. During the exercise the Spanish vessel worked in close coordination with French Navy’s LHD "Tonnerre" and frigate "Surcouf", the Italian frigate "Bergamini" and the Indian frigate "Trikand". Tactical, communications and counter-piracy exercises were carried out.

For this mission, the F-85 “Navarra” frigate has an AB-212 helicopter from the 3rd Aircraft Squadron and an unmanned aerial system “Scan Eagle” from the 11th Aircraft Squadron, which provides the ship with new real-time imaging and surveillance mission capabilities. It also has a medical team with surgical capabilities and Marines for security.

The Spanish ship is the fifth 'Santa María' class unit that make up the 41st Escort Squadron. It was commissioned in 1994 and since then, in addition to EUNAVFOR Atalanta, it has taken part in several operations and deployments, such as 'Endurance Freedom', 'Sophia', 'Romeo Sierra' or the assault on a ship  suspected of arms trafficking in waters of the Gulf of Adenduring during 'Socotra' operation. The warship is commanded by navy captain Jose Luis Guevara Romero. 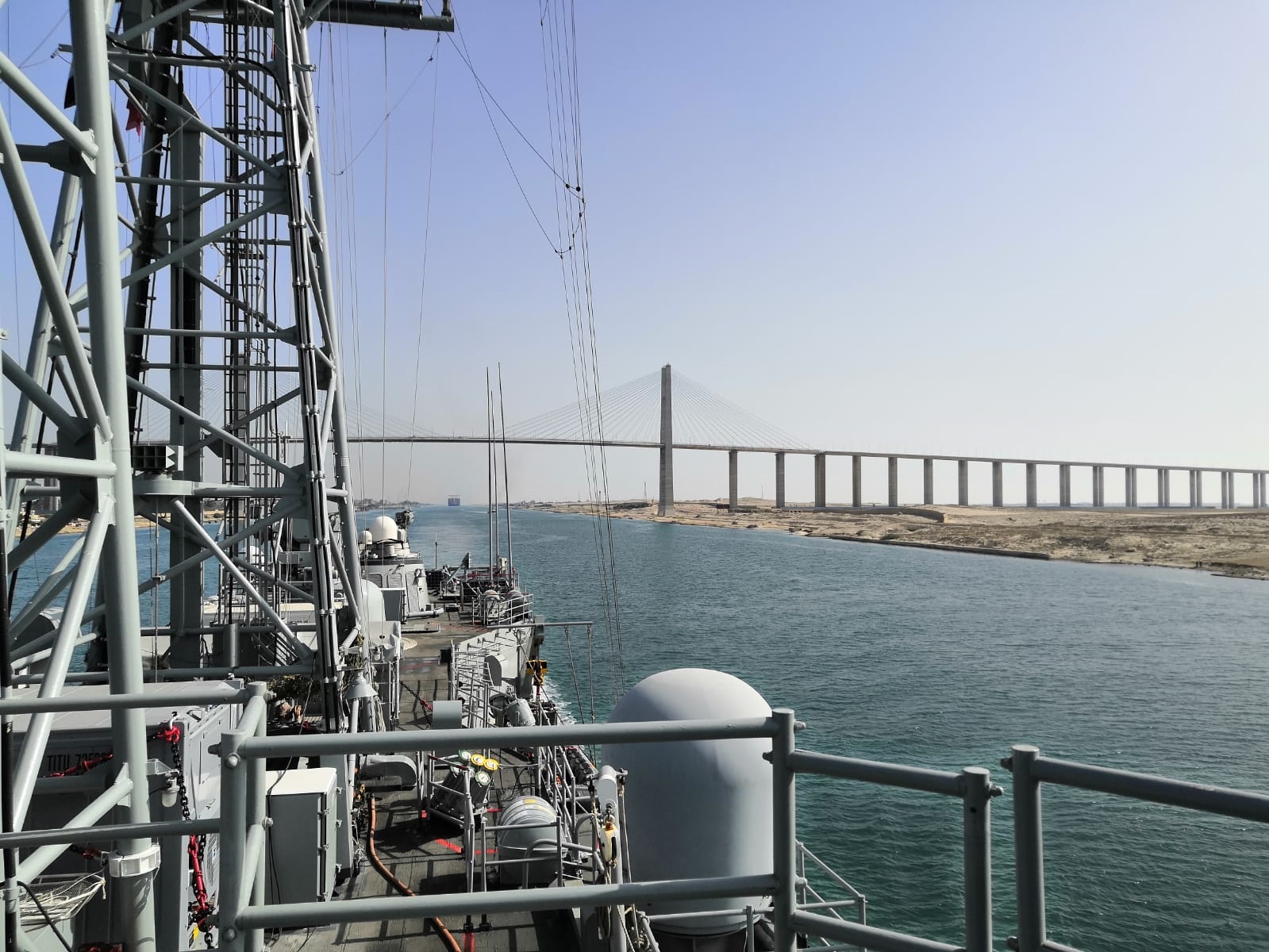 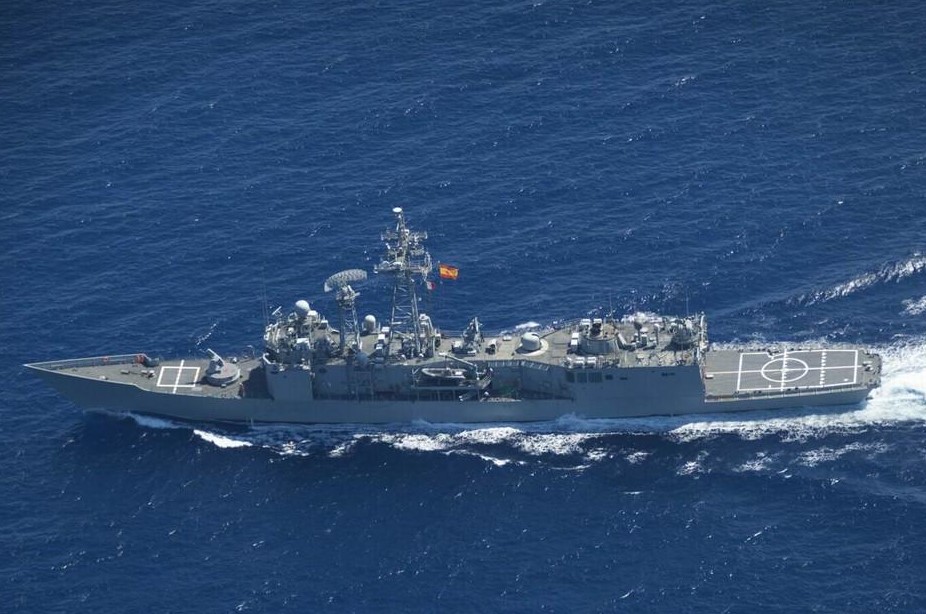