On September 18th, the Spanish P3 aircraft took off from the French base BA188 in Djibouti bound for Morón de la Frontera air base, carrying 13 airmen from the 71st rotation of the 'Orion' tactical air detachment who had been deployed 56 days in Djibouti within the framework of the EU Naval Force's Operation Atalanta in Somalia.

On September 19th, 45 fresh airmen that make up the 38th contingent arrived in Djibouti. Upon their arrival all personnel followed strict national and Djiboutian health protocols due to the COVID-19 pandemic. All staff were tested by the Djibouti health authorities before they started their duties.

Finally, on September 20th the P3 aircraft belonging to the Spanish Air Force's Group 22 landed at the French base BA188 in Djibouti carrying a crew that will make up the 38th contingent to continue with Operation Atalanta's routines. Same as their collegues, the established health protocols were applied during the disembarkation process.

Despite the added difficulties created by the COVID-19 pandemic, the commitment of the Spanish Armed Forces remains strong to counter piracy off the coast of Somalia, the Gulf of Aden and the Western Indian Ocean.

DAT Orion’s P-3 aircraft provides maritime surveillance capability over large areas. This capacity contributes directly to the safety of maritime traffic and allows to maintain an appropiate knowledge of the situation in the area of ​​operations, granting a quick reaction capacity if the situation requires it.

Compliance with international commitments provides credibility to Spain, whose forces have been continuously deployed in this operation, being one of the Member States with larger contribution in resources and personnel since the start of the operation in 2008 aimed to contribute to the security and stability in the Horn of Africa region. 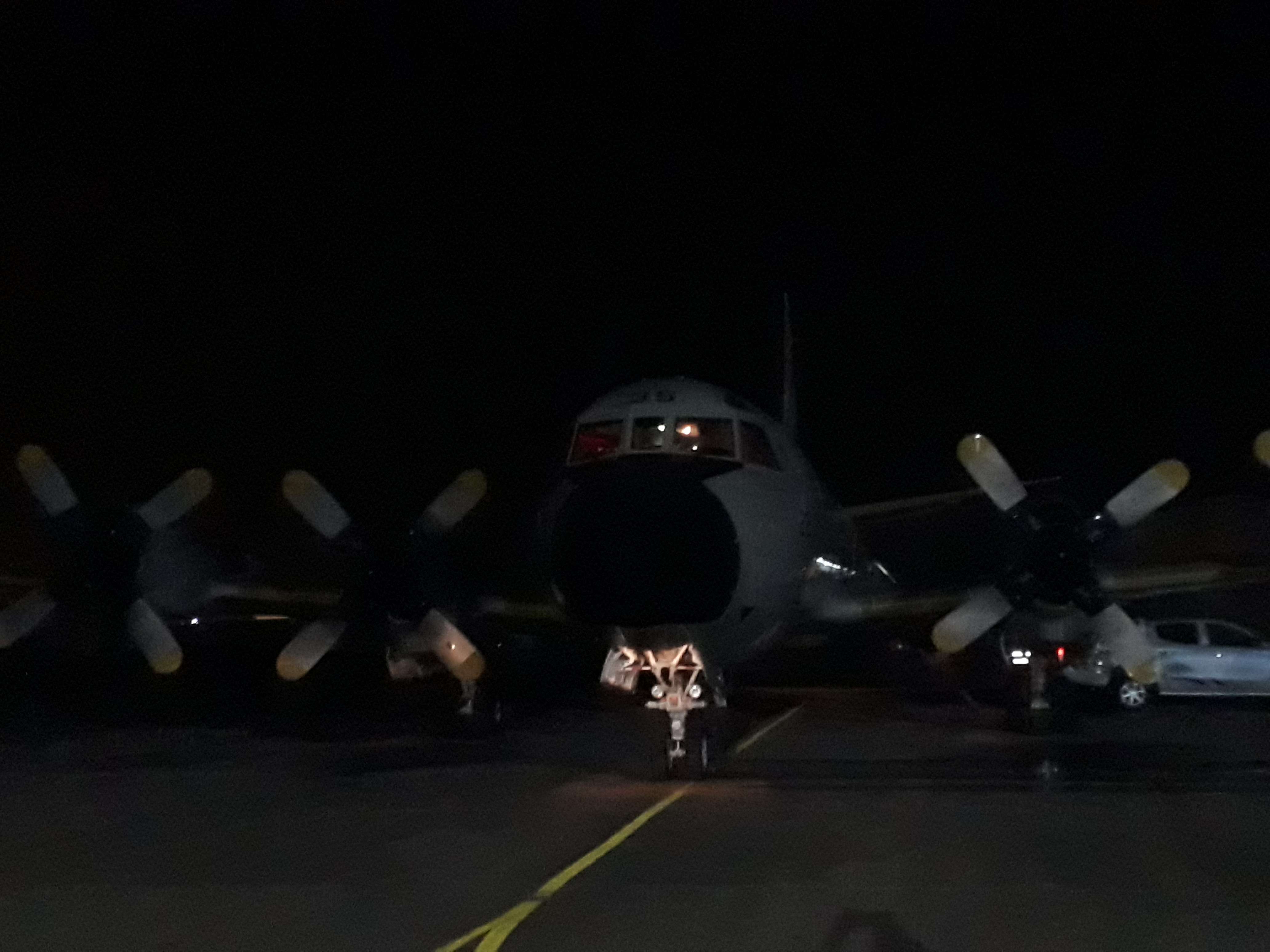 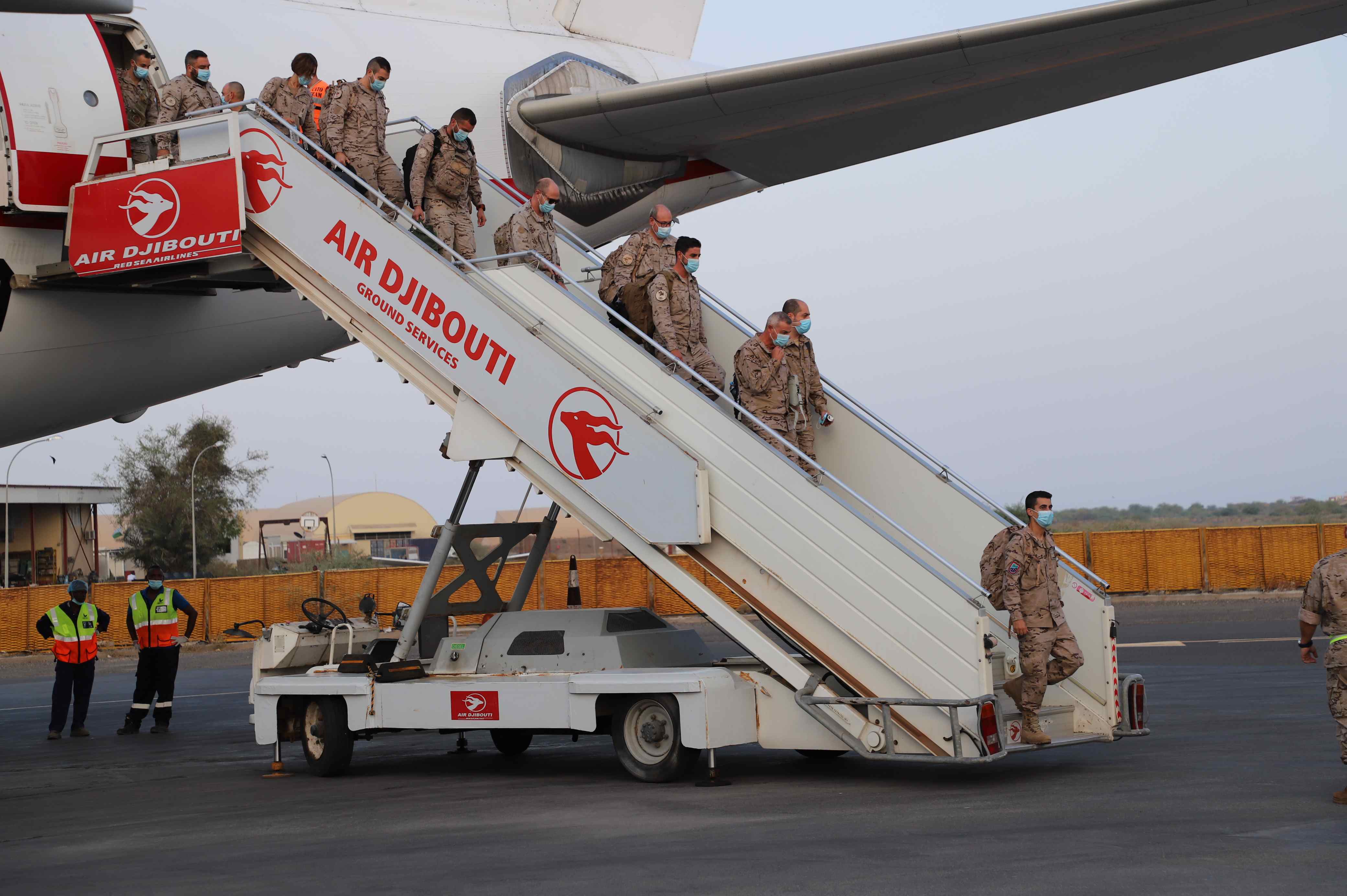 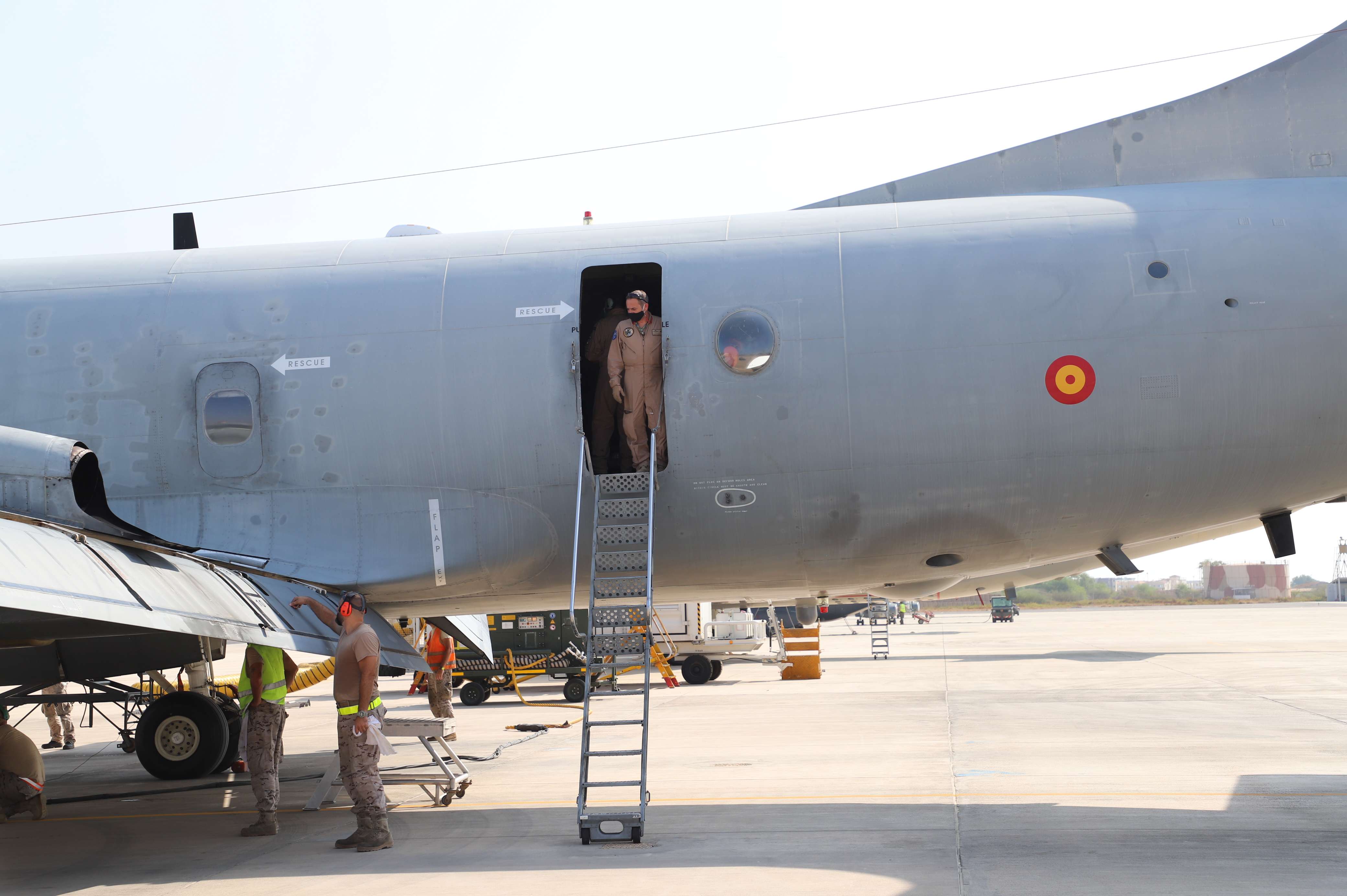