The 130 airmen that make up the detachment, belongs to the 14th Wing and under the national operational control of the Operations Command (MOPS), landed in Bulgaria on February 11th with the mission of enhancing the Bulgarian MiG-29 air policing within the allied airspace.

The Bulgarian Air Force has shown throughout the mission excellent cooperation, support and hospitality, which has led to the creation of friendly ties among the crews of both nations. As the Commander of the Graf Ignatievo air base, general Nikolay Rusev, remarked on his farewell speech attended by personnel from both nations, "strong and sincere cooperation and friendship are key to lasting stability and peace".

In the coming days, the redeployment of the personnel and equipment that had to be deployed to the Graf Ignatievo air base for the operation and sustainment of this mission will be completed.

All these personnel return to Spain with confidence that they have accomplished their duties and everyone is aware of this mission's relevance, which has conveyed Spain's strong involvement in European deterrence and defence as well as its strong commitment to NATO.

On February the 11th, four EF-2000 aircraft belonging to the 14th Wing took off from Albacete AFB, completing the deployment of the "Strela" Air Tactical Detachment to Graf Ignatievo AFB (Bulgaria). With this contingent, made up of 130 airmen, Spain took part in the 58th rotation of the enhanced Air Policing (eAP) mission.

During the mission, air operations were monitored from the Combined Air Operations Centre Torrejón, which is responsible for surveillance and control of NATO airspace in Southern Europe.

The Spanish Armed Forces first international deployment as part of NATO's Air Policing mission was in 2006 and have been continuously participating in it since 2015.

Enhanced Air Policing is part of the NATO assurance measures implemented in 2014. These measures aim to enhance Allied countries' existing air policing capabilities along the Alliance's eastern flank, thereby providing a collective determination to deter any adversary posing a potential threat of aggression against a NATO member state. 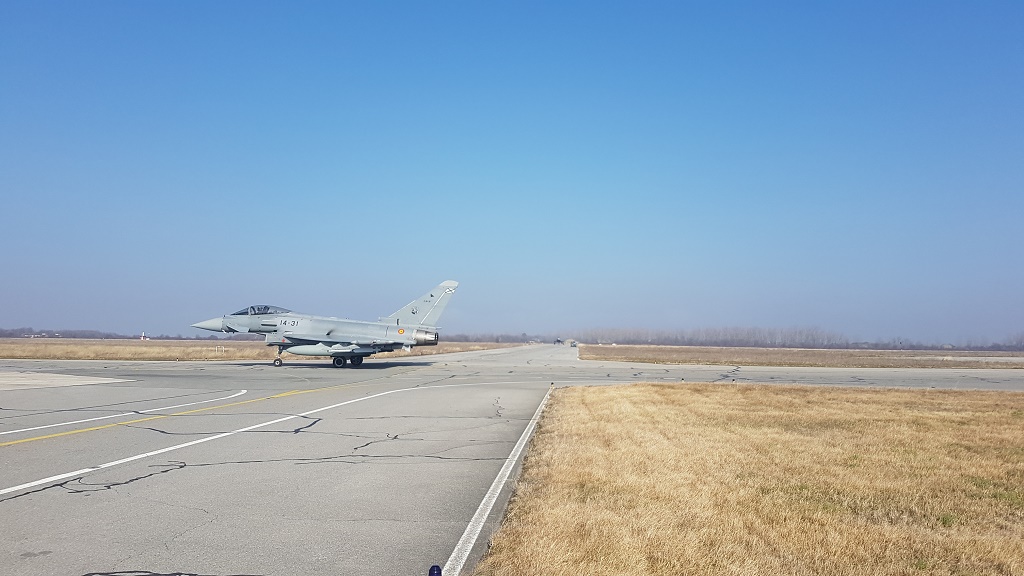 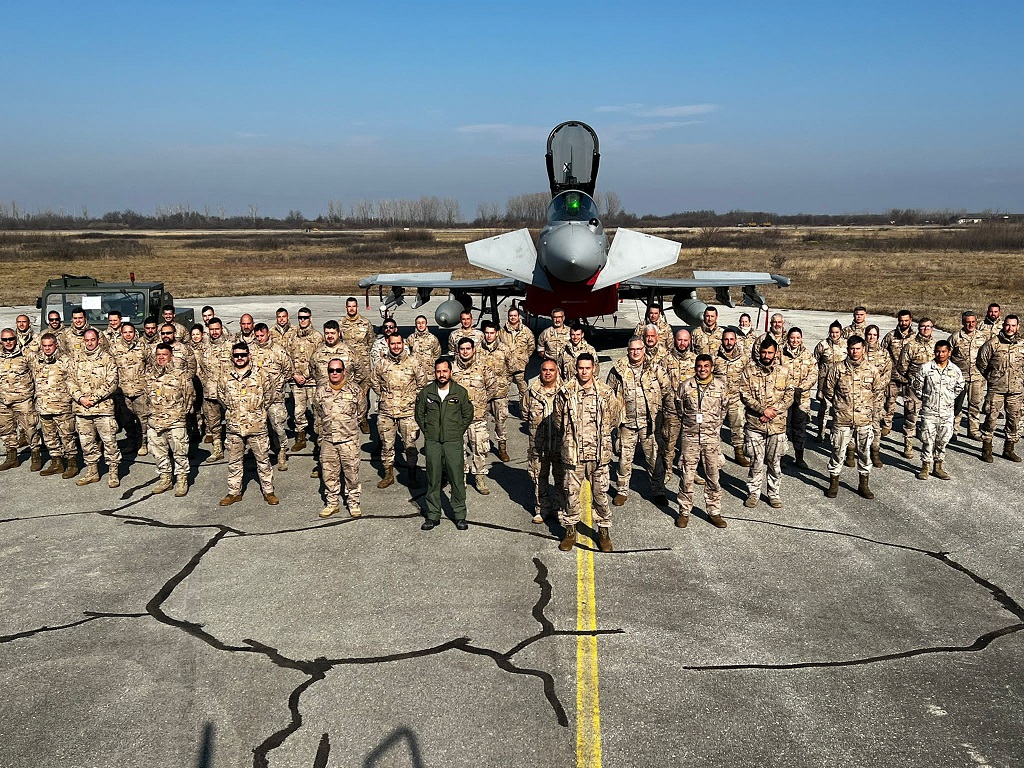