Delivering Air and Space Power for the Alliance 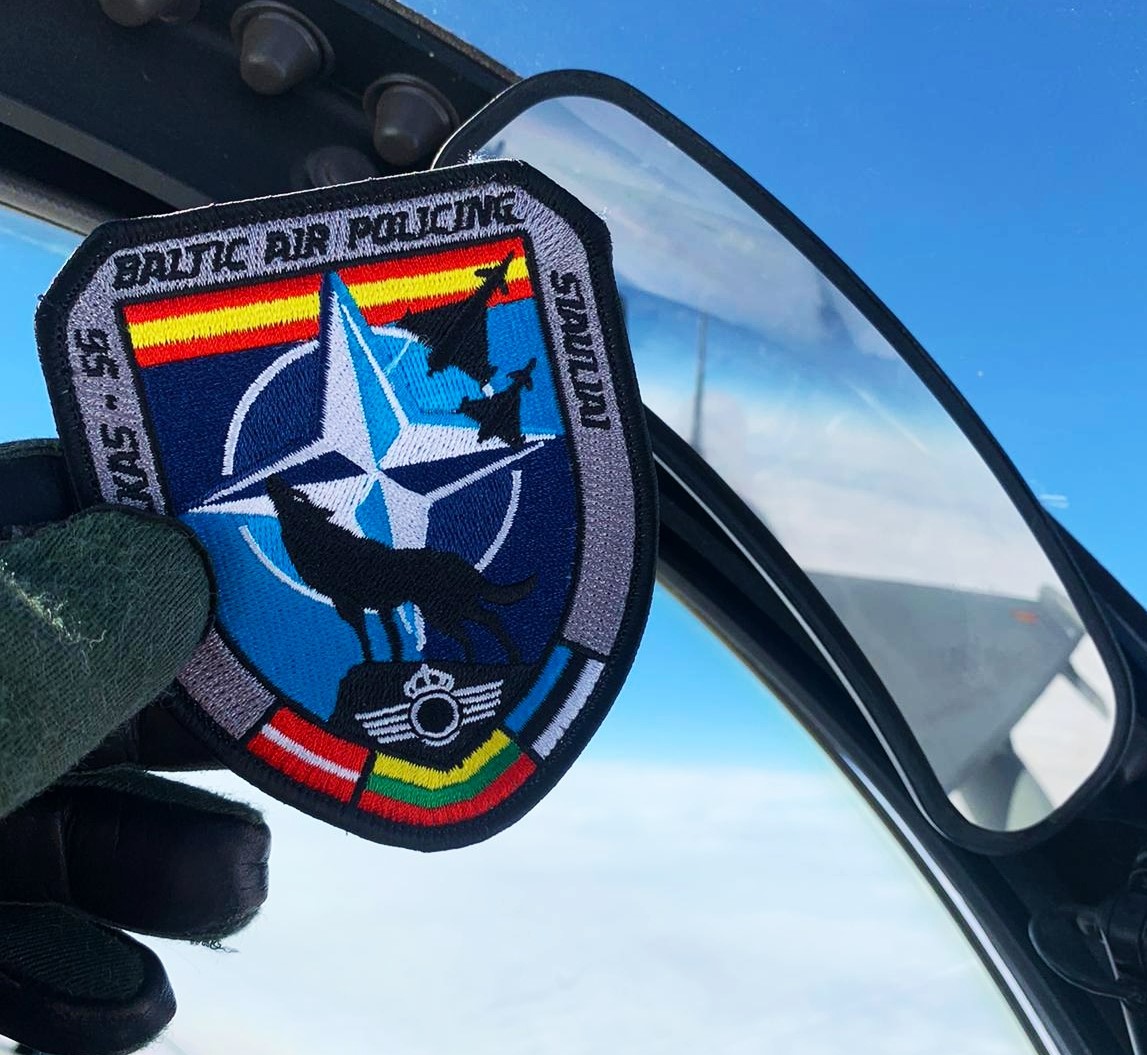 As its three Baltic members Lithuania, Latvia, and Estonia don't have the required aircraft assets to contribute to NATO Air Policing over their own territories, Alliance members provide the necessary capabilities for them.

The Baltic Air-Policing mission is purely defensive, which aims to tackle the air defence constraints of the Baltic countries. 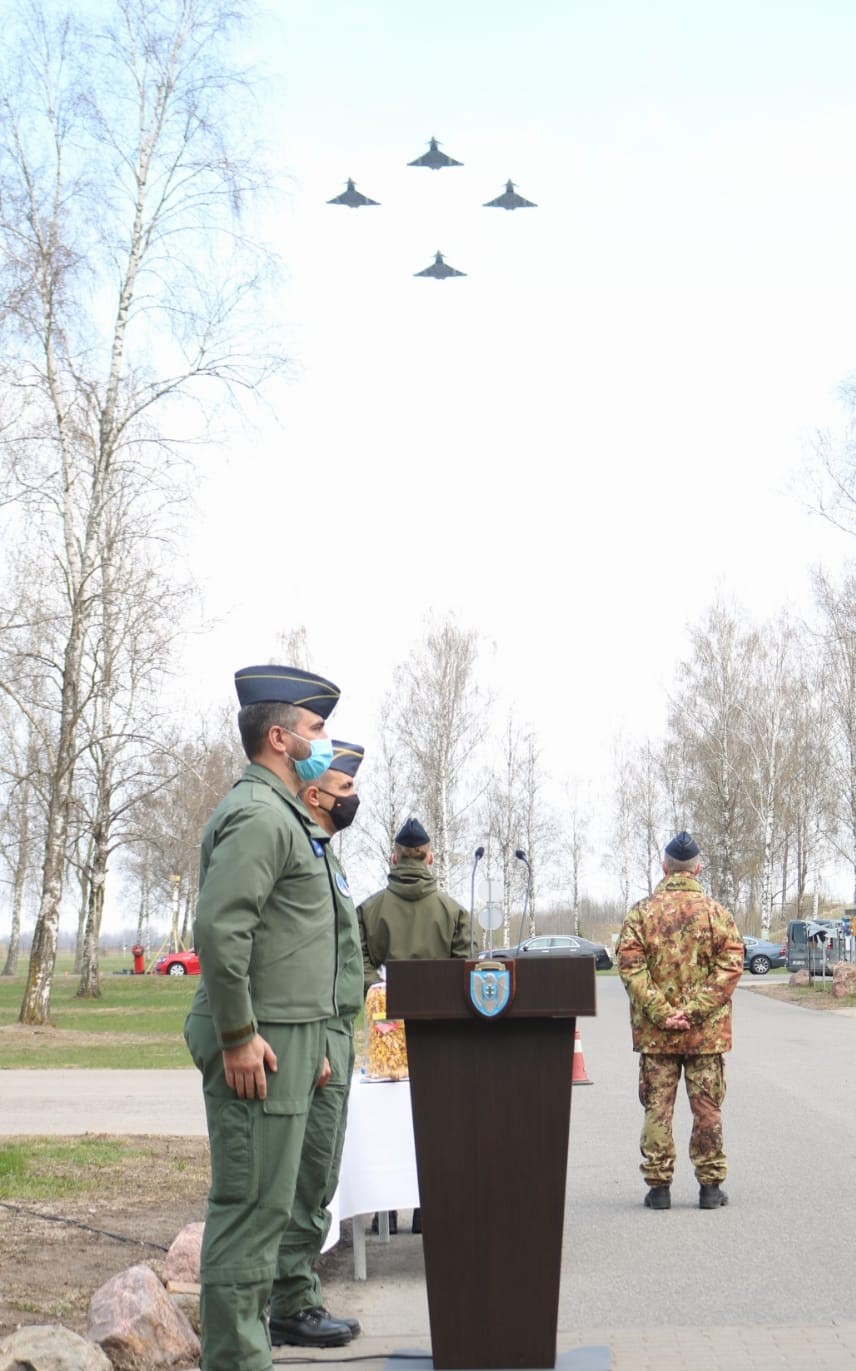 Allies take turns deploying to air bases at Šiauliai, Lithuania and Ämari, Estonia, on a four-month rotational basis, ready to be launched by NATO’s Combined Air Operations Centre Uedem, Germany if required. The Air Forces of Lithuania, Latvia and Estonia contribute to the mission with host nation support in the form of air command and control infrastructure and personnel.

Providing equal protection to all its member countries is an important measure to demonstrate Alliance solidarity, resolve and collective defence not only to current members, but also to our partner nations and future potential members. 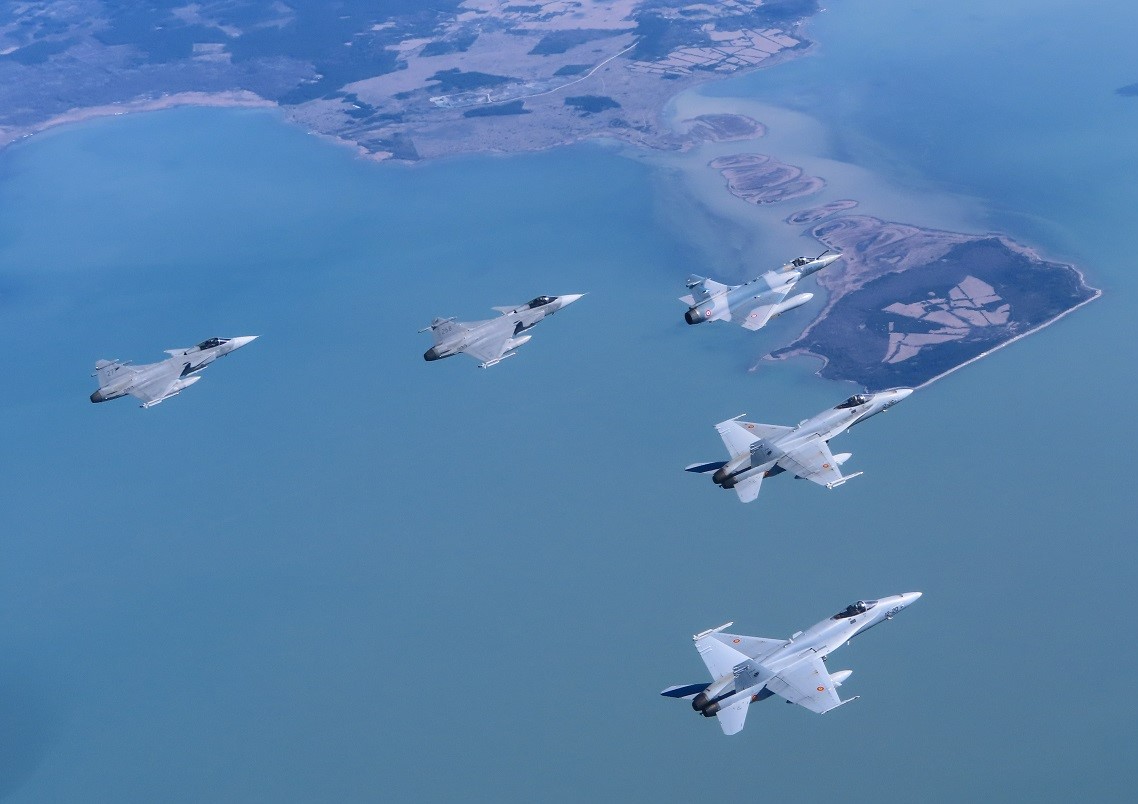 Spain, as an active and committed member of the Alliance, regularly participates in it. Although it was the focus of public interest as a result of the crisis in Ukraine in 2014, its participation has been developing continuously since 2004.

Spain contributes with several fighter planes, and the entire contingent is known as "Vilkas Detachment".

In addition to air assets, the Spanish Air Force deploys around 150 airmen within the contingent, which makes all the maintenance, logistic, surveillance and control tasks of the Detachment possible.

Depending on the unit deployed, Spain contributes to the security of the Baltic countries with F-18 and Eurofighter "Typhoon" aircraft. Spain usually takes part in the deployment between April and September. 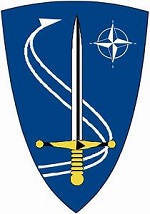 The Baltic Air-Policing mission (BAP) is part of the Alliance´s collective effort in monitoring the airspace of its members, particularly those of the three Baltic republics, Estonia, Latvia and Lithuania. The allied deployment in North Eastern Europe is developed under the NATO mandate within the framework of allied collective defence.

In June 2015, the Supreme Allied Headquarters for Europe (SHAPE) asked Spain to participate on the Baltic strengthening operation. 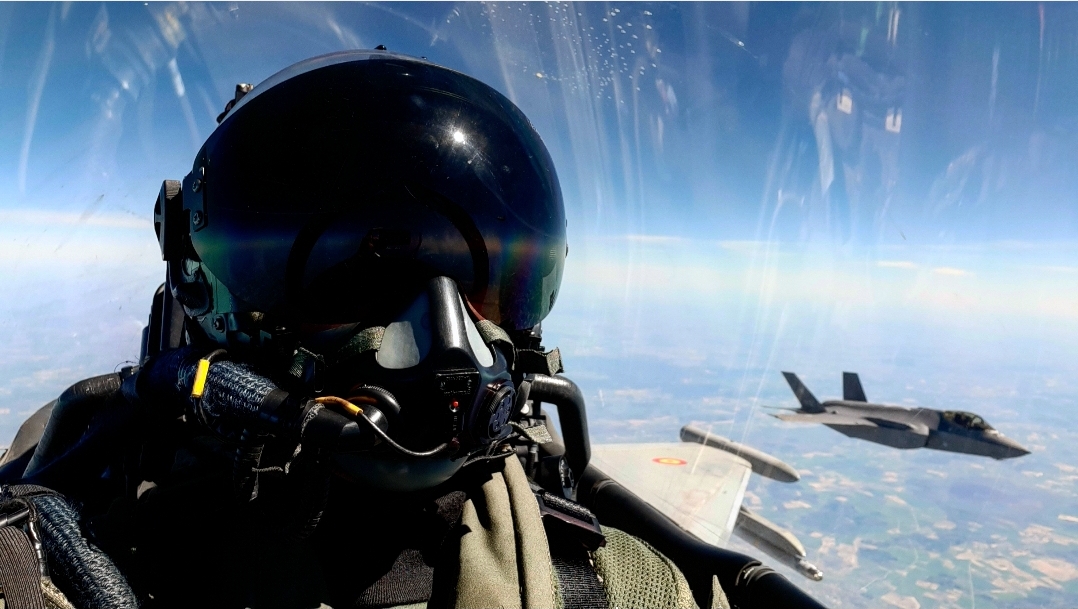 The NATO Air-Policing mission in the Baltic began in 2004 following the admission of the Baltic States into NATO. This implied the extension of the allied airspace in north eastern Europe, bordering Russia. Since Estonia, Latvia and Lithuania lack a combat air force that will allow them to fulfil the surveillance and control tasks over their territory as well as Quick Reaction Alert missions or scramble. For this reason, they need support from the rest of Allied countries.

Following the start of the Ukrainian crisis at the beginning of 2014 and the increasing entrance of Russian planes into Baltic airspace, the mission has been reinforced with more planes in each of the three countries and two additional deployment bases: Amari, in Estonia, and Malbork, in Poland.

The Spanish Air Force took part in the Baltic Air-Policing mission for the very first time in 2006 with four 14th Wing Mirage F-1 deployed in Siauliai.

In e-AP(60) Spain has deployed in Estonia together with the German Air Force: