This morning, the minehunter 'Duero' (M-35) arrived at the Arsenal of Cartagena after having been on mission for nearly three months, integrated in the Standing NATO Mine Countermeasures Group 2 (SNMCMG-2) and participating in the Noble Shield operation.

Since leaving Cartagena last August 31, the 'Duero' has visited various ports in Italy, Greece and Turkey, and has sailed more than 7,700 nautical miles on patrols in the western, central and eastern Mediterranean.

The ship has been part of a NATO multinational force, under the command of an officer from the Turkish Navy. The Spanish ship has operated with others from Belgium, France, Germany, Italy, the Netherlands, Portugal and Turkey, demonstrating Spain's commitment to the Atlantic Alliance.

During this deployment, the main task of the minehunter ‘Duero’ has been the contribution to maritime security in the different patrol areas. In addition, it has carried out a complete training program with the allied ships, maintaining a high degree of availability and interoperability.

The Duero concludes its seventh integration in the SNMCMG-2 with its arrival at the Arsenal of Cartagena, having successfully completed its mission.

The 'Duero', commanded by Lieutenant Commander Jerónimo de Ugarte de Blanco, is the fifth unit of the Spanish Navy's 'Segura' class minehunter. Its crew is composed of 46 people, thus forming a team specialized in the detection, classification and destruction/neutralization of sea mines. For this purpose, it has a variable depth sonar and two underwater vehicles as main means to carry out these tasks. It was launched in 2003 and delivered to the Navy in 2004. Since then, it has participated in multiple national and international operations and exercises focused on mine warfare. 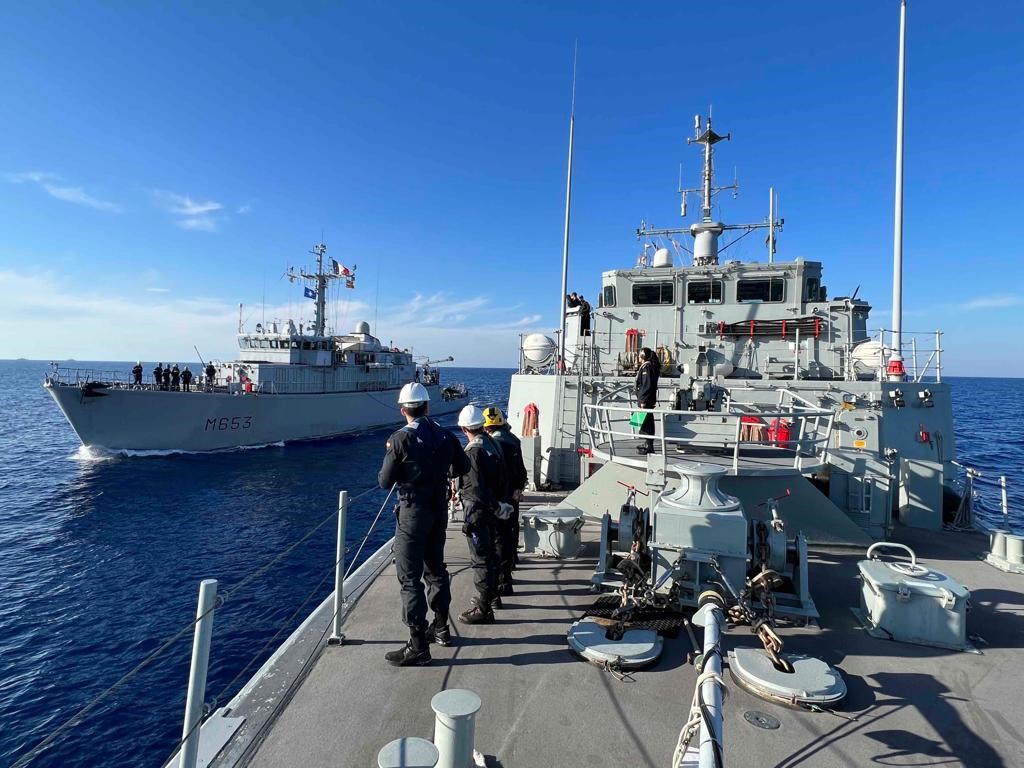 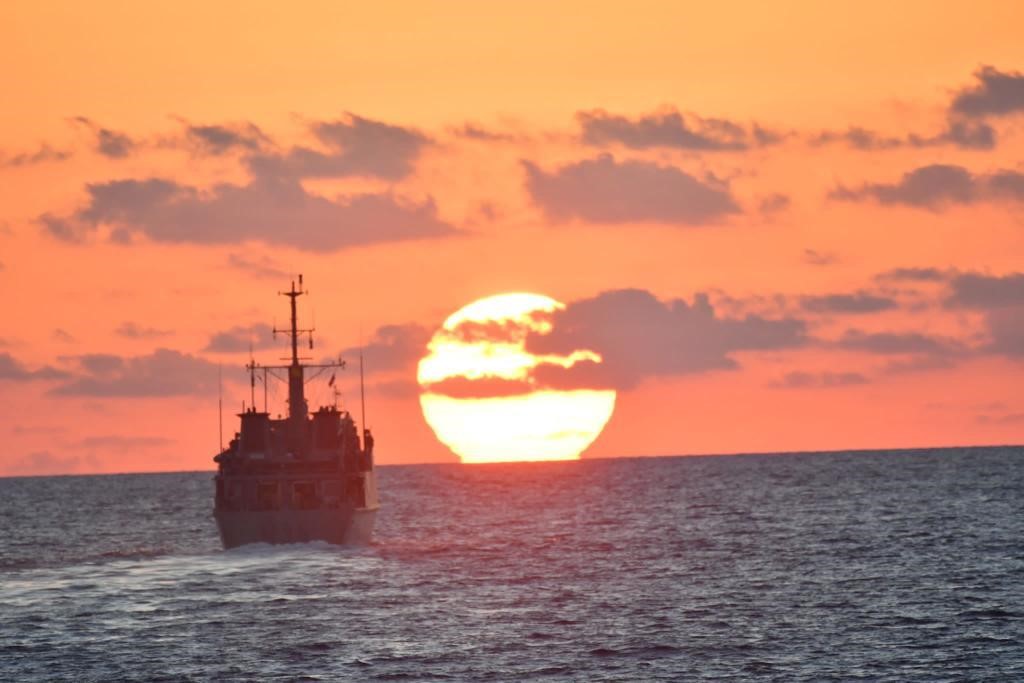 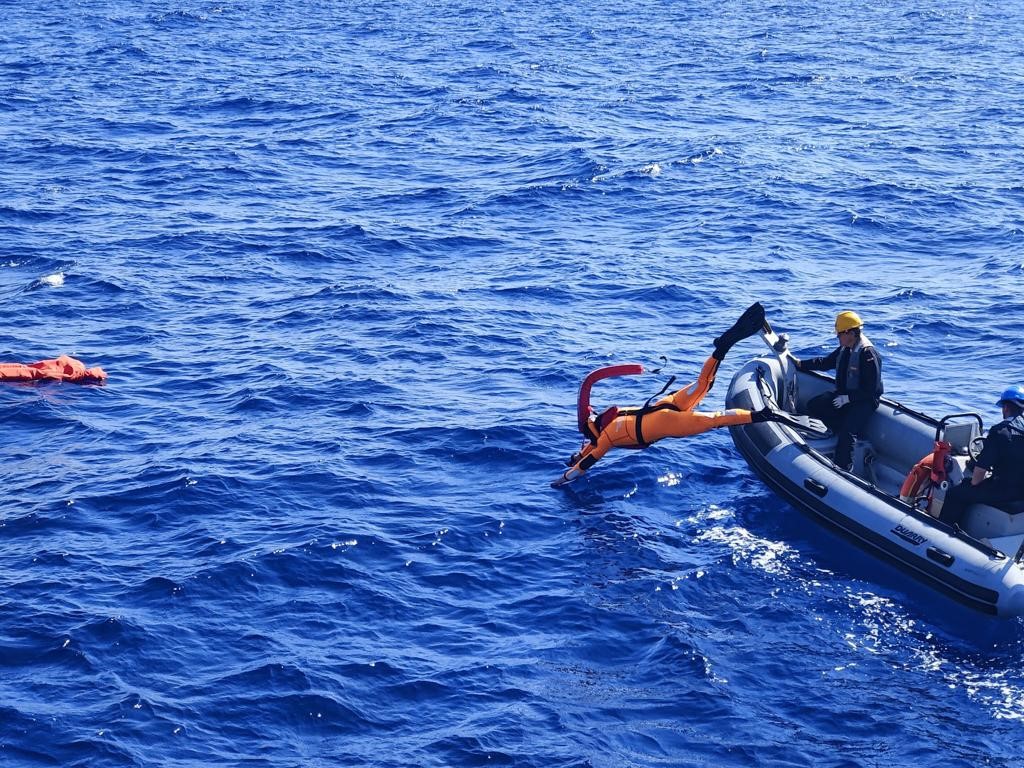