The 'Cantabria' has been integrated into other NATO units since May 10th, with which it will carry out enhanced surveillance and naval presence missions in the Mediterranean, such as the frigate 'Blas de Lezo', which also belongs to the 31st Surface Squadron. In command of this Alliance task force is Italian Commodore Mauro Panebianco, on board the frigate 'Carlo Margottini'.

The vessel, which will operate under the CHOD Operations Command, was seen off at a ceremony presided over by the Commander of the 31st Surface Squadron, Captain Gonzalo Leira Neira, who addressed the crew moments before setting sail for deployment.

The 'Cantabria' is deployed in the area of operations with a total of 180 crew members,  commanded by Commander Alberto Torres Alles; belonging to the ship's own personnel, a Marine Infantry Security Operational Team and the embarked air unit (UNAEMB) with an SH-3D helicopter from the 5th Aircraft Squadron.

On Monday May 2nd, the combat supply ship 'Cantabria' left its base in Ferrol to join NATO's Standing Naval Grouping No. 2 (SNMG2), part of the Atlantic Alliance's Very Rapid Response Force (VJTF-M).

With this deployment, Spain proves its firm engagement and solidarity with its allies, with whom it shares the permanent effort to guarantee security at sea and presence in the areas of interest, where they will carry out an intense calendar of exercises aimed at integrating all the units participating in the grouping, as well as collaboration with other allied navies. 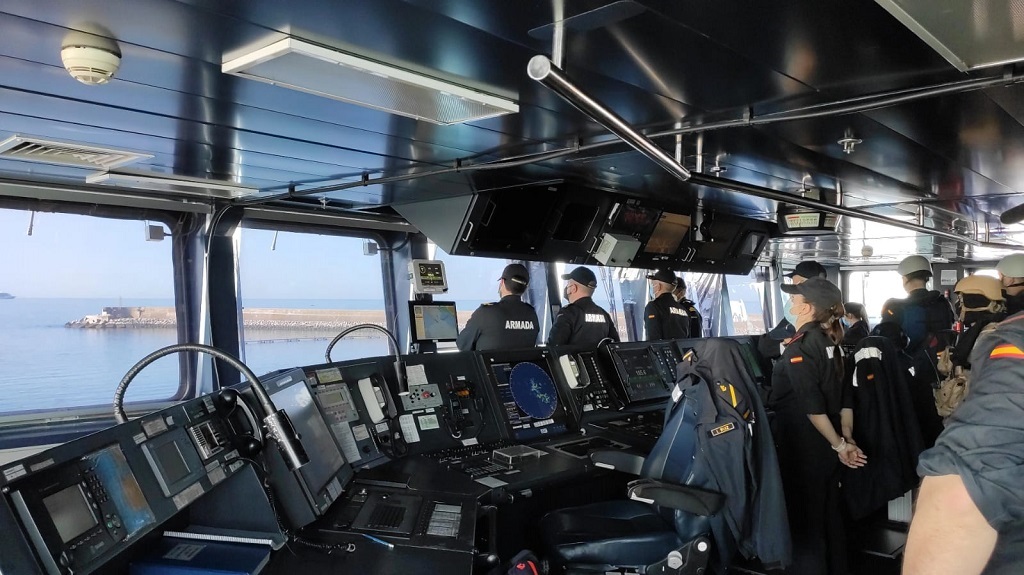 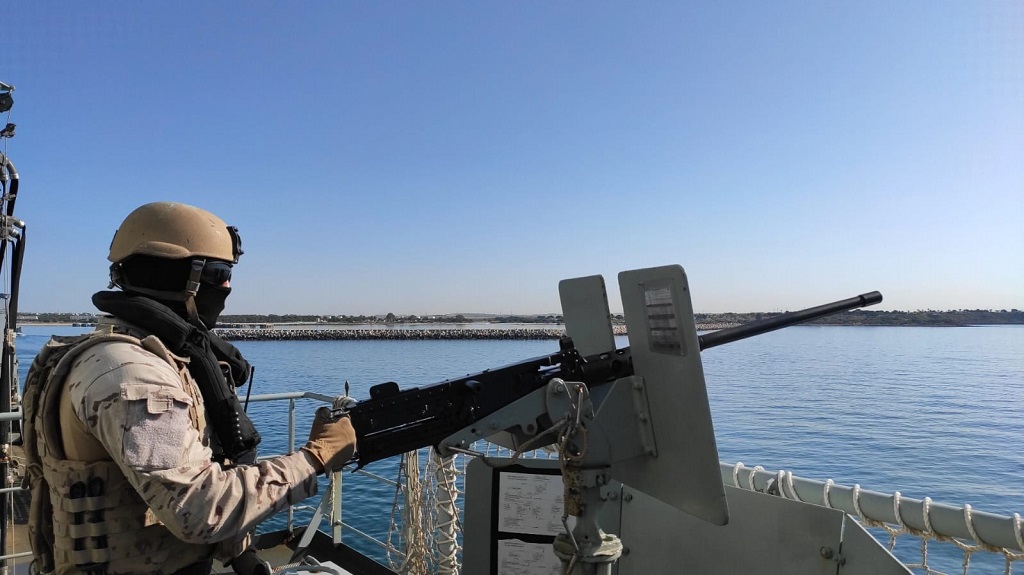