With NATO flags flying on the halyards, the Maritime Action Ship 'Meteoro' is from today, and for the next six months, SNMCMG-2 flagship.

The Spanish vessel takes over from BAM 'Rayo', which has been deployed for the past six months as flagship in NATO's standing countermine mission. Standing Counter Mine Groupings are multinational forces primarily engaged in search and disposal operations. For example, one of the tasks of SNMCMG-2 is to conduct ordnance disposal operations dating back to the Second World War. The group was created in 1969.

Over the next six months, the 'Meteoro' will sail  through the Mediterranean and Black Seas, leading other NATO ships, reinforcing the commitment to our allies to maintain peace and security for all.

The 'Meteoro' is the first in its class series of 4 maritime action ships, based in the Arsenal of Las Palmas. It belongs to the the newest class of ships commissioned to the Spanish Navy.

Built by Navantia at San Fernando's shipyards (Cadiz) and commisioned to the Navy in July 2011, it has a length of 93.90 metres and a beam of 14.20 metres. Vessels of this class are designed to carry out maritime traffic control missions, protection of merchant traffic, surveillance and control of fishing, control and neutralisation of piracy, as well as countering drug trafficking. 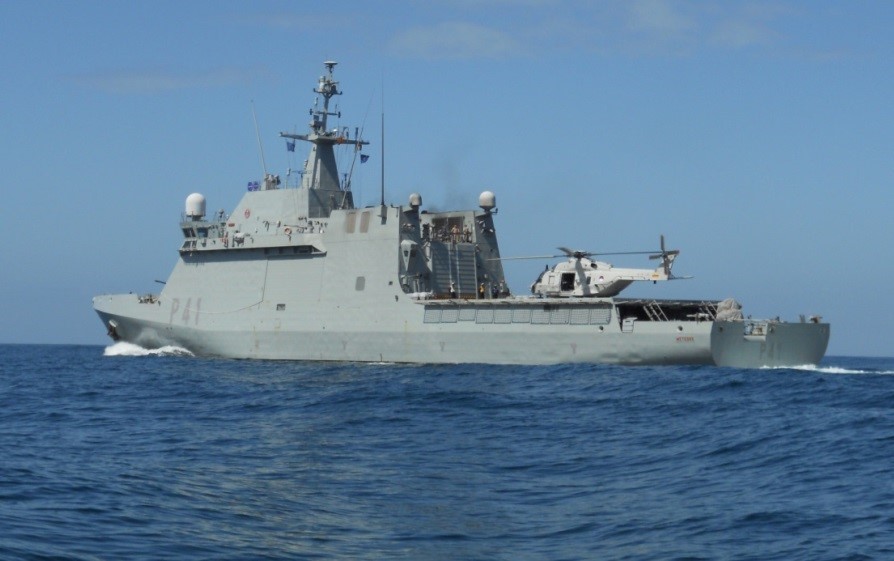 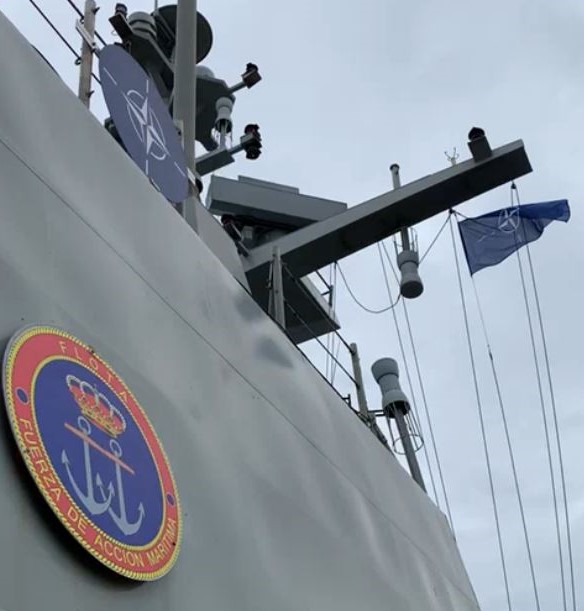