Frigate 'Méndez Núñez' has concluded this morning an intense and demanding training period in southern Sardinia. This vessel, which set off on March 5th, is part of NATO's Standing NATO Naval Grouping (SNMG No. 2), currently under the command of Rear Admiral Aguirre Aldereguía.

The frigate is NATO's  SNMG-2 flagship and during the exercise operated as the anti-aircraft warfare commander, with the participation of a large number of naval (5 ships), air (20 aircraft) and ground (150 marines and several vehicles) assets.

PHIBEX is an Italian naval exercise which issues invitations to NATO countries. Its theme is mainly amphibious, aimed at disembarking troops in hostile territory. For that purpose, it is necessary to obtain air superiority, which makes the Spanish F-100 frigates a high-value tool.

For twelve days, the vessel has had the opportunity to increase training on a large number of capabilities, highlighting firing exercises with the main mount, secondary artillery, flight operations and escort of valuable units against missile threats and fast boats. Following the conclusion of the exercise, the vessel has started transiting to the Italian port of Catania (Sicily), where it will carry out logistical tasks and provide some rest for the crew. It is expected to continue its routine patrol throughout the Mediterranean, in response to Spain's commitment to the alliance.

Frigate 'Méndez Núñez', commanded by frigate captain Antonio Estevan, is one of the Spanish Navy's most advanced and versatile units. It is a multipurpose escort, with a length of 147 metres, a beam of 19 metres and a fully loaded displacement of 6,000 tonnes.

Its crew is made up of 205 men and women. All of them work every day to achieve the highest level of readiness, in order to achieve Spain's maritime objectives wherever necessary. 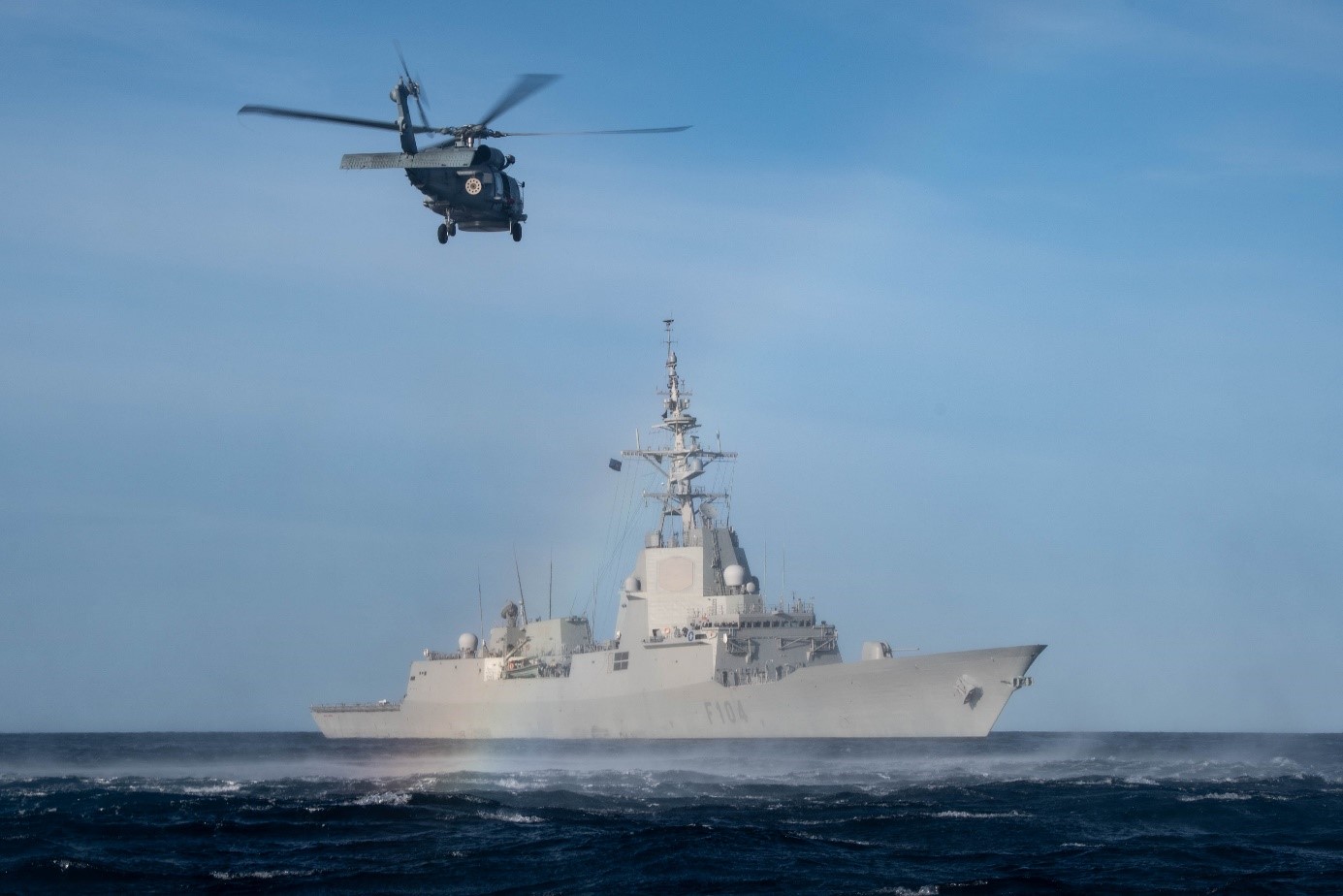 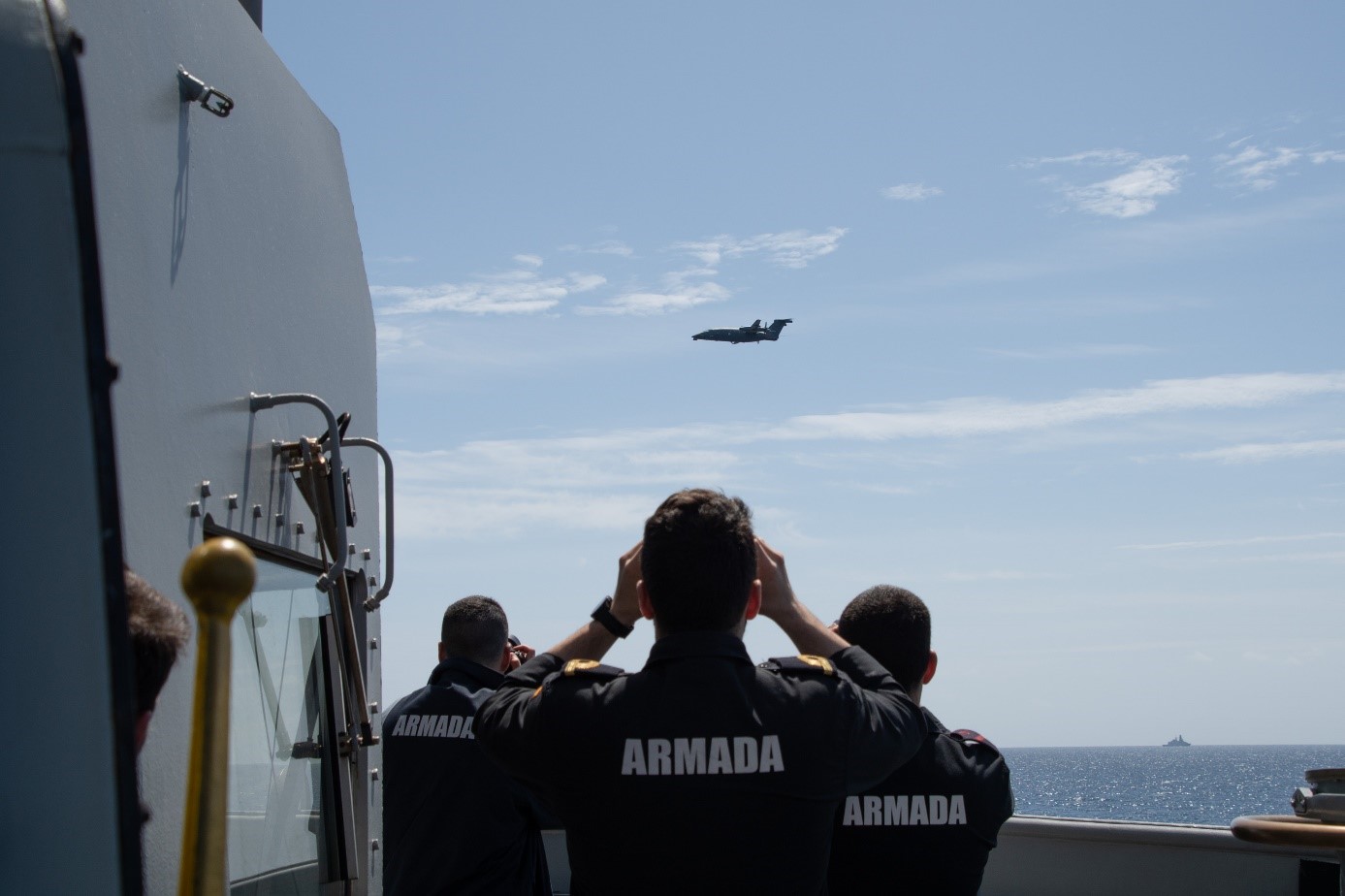