The submarine 'Tramontana' (S-74) has set sail for the Mediterranean to take part, under the control of the Operations Command, in NATO's 'Sea Guardian' operation. This is the seventh time this submarine has taken part in this operation since it began six years ago.

The submarine, which is based in Cartagena, is the fourth of its class and has been serving Spain since 1984. Its crew is made up of 68 men and women, with a vocation for service, unquestionable motivation, and sacrificial spirit to live for more than a month below the surface to ensure the peace and safety of their compatriots.

Thanks to the discretion and stealth that characterise submarines, they are able to perform surveillance tasks without disrupting the pattern of maritime activity in the region, thus being able to locate and identify illicit activities within the waters of the Mediterranean.

Today, about 90% of the total volume of goods moves by sea, and the Mediterranean is no exception. In terms of energy alone, around 65% of the oil and natural gas consumed in Western Europe passes through the Mediterranean every year. In this context, NATO launched Operation Sea Guardian in November 2016.

The operation focuses on maritime situational awareness to deter and fight terrorism, as well as to mitigate other threats. It is a flexible operation, which can cover the full range of maritime security tasks, if requested by the North Atlantic Council, such as maintaining freedom of navigation, conducting maritime interdiction, countering weapons of mass destruction proliferation and protecting critical infrastructure.

The incorporation of the 'Tramontana' underlines Spain's commitment to NATO in keeping maritime security. 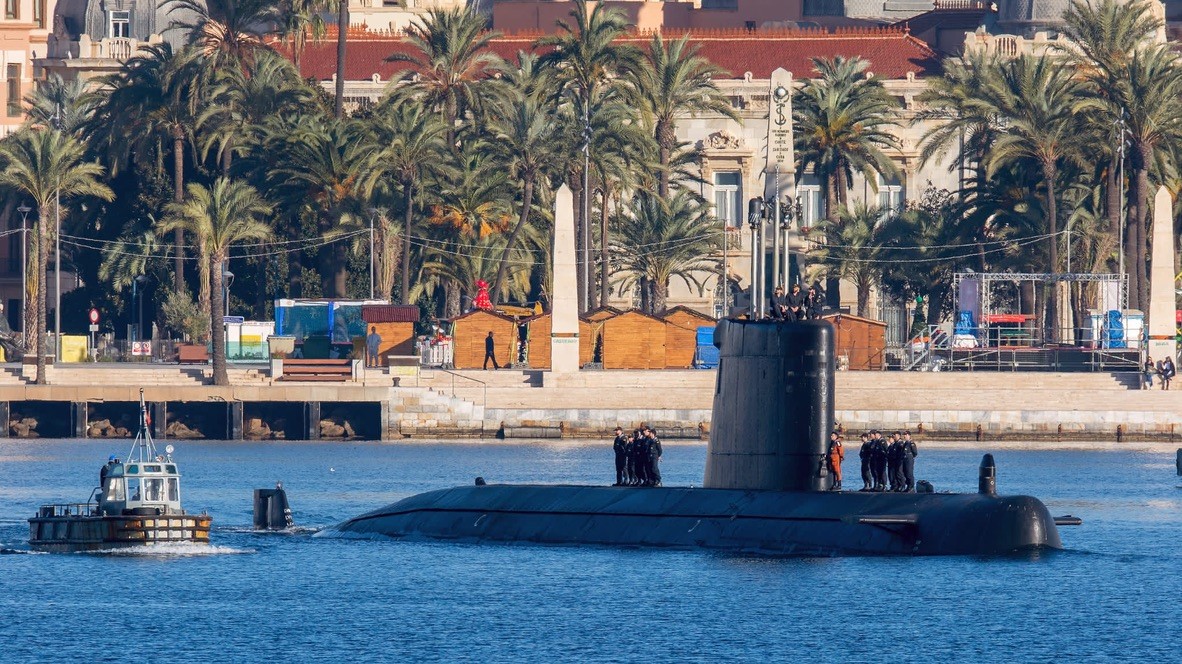 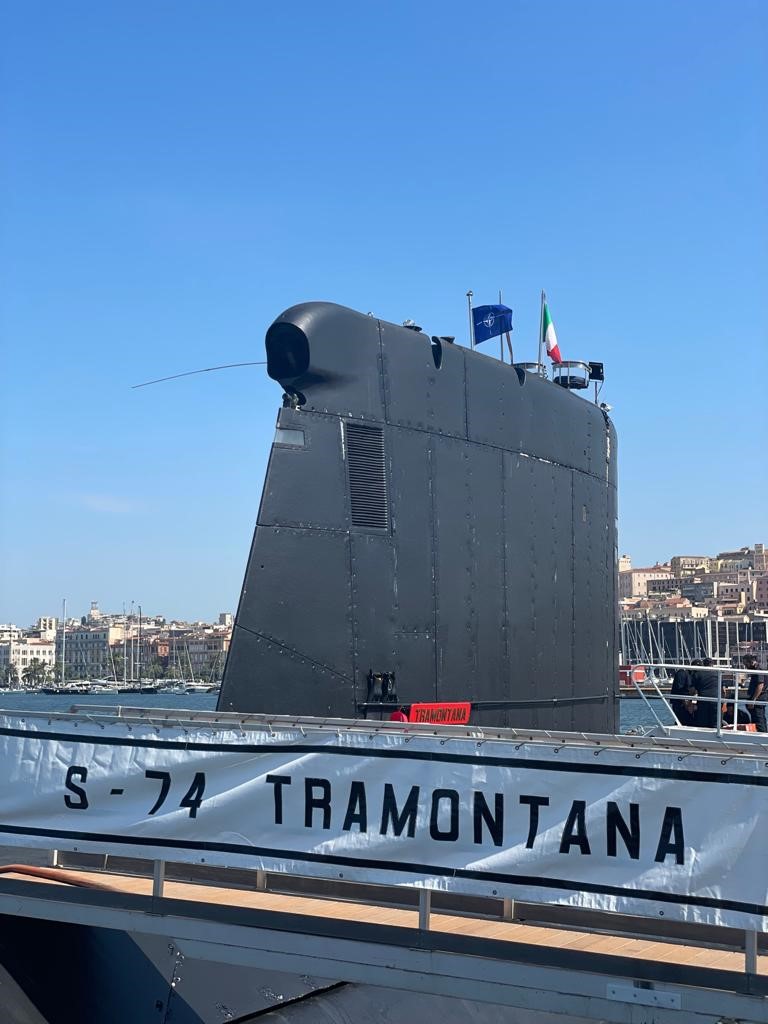 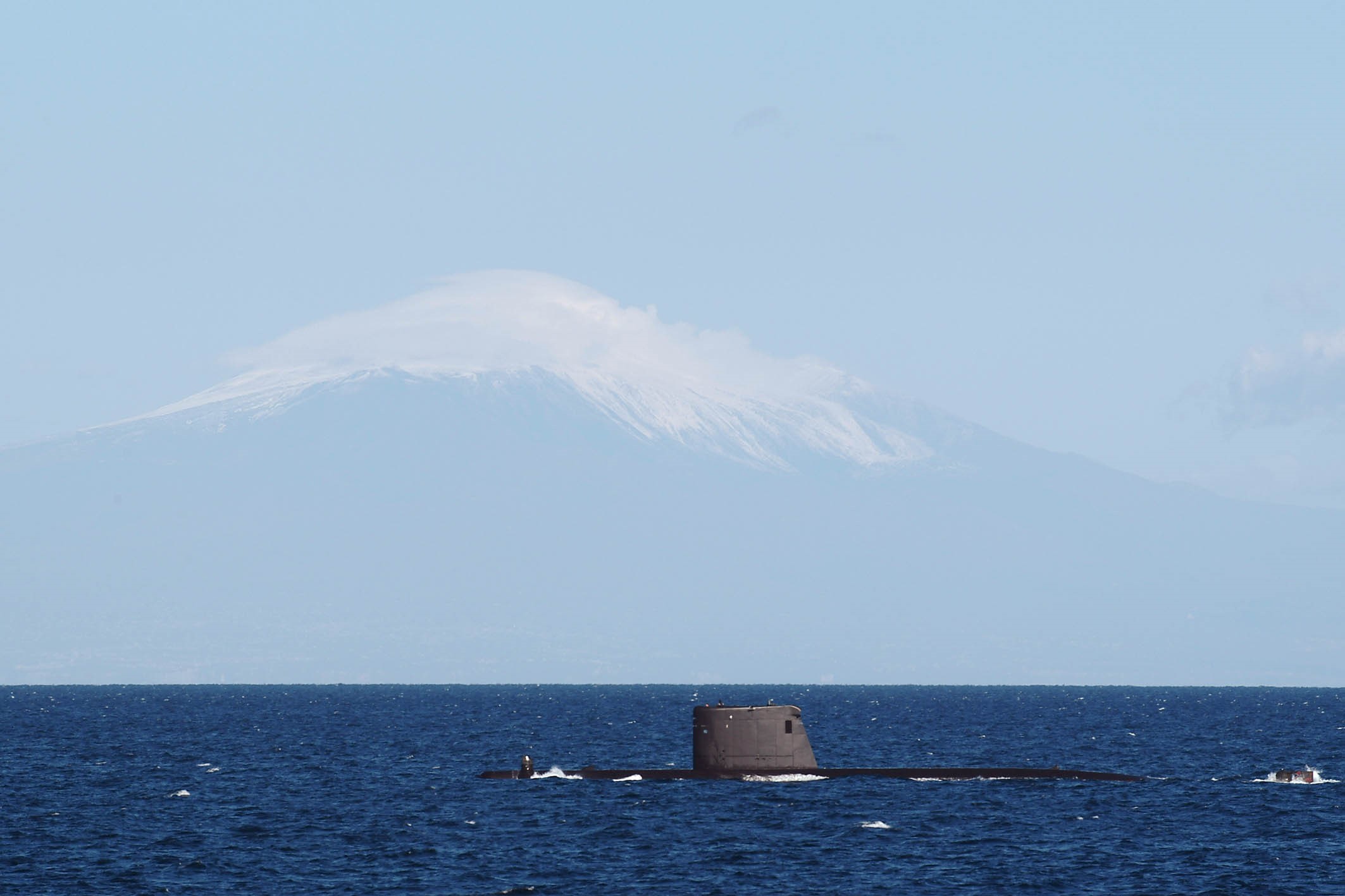