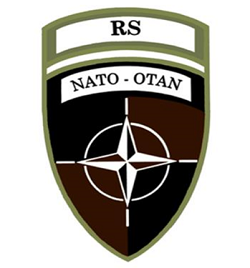 Some 16,000 personnel from NATO member states and partner countries are deployed in support of the Resolute Support Mission (RSM). The mission operates with one central hub (in Kabul/Bagram) and four spokes in Mazar-e Sharif, Herat, Kandahar and Laghman. 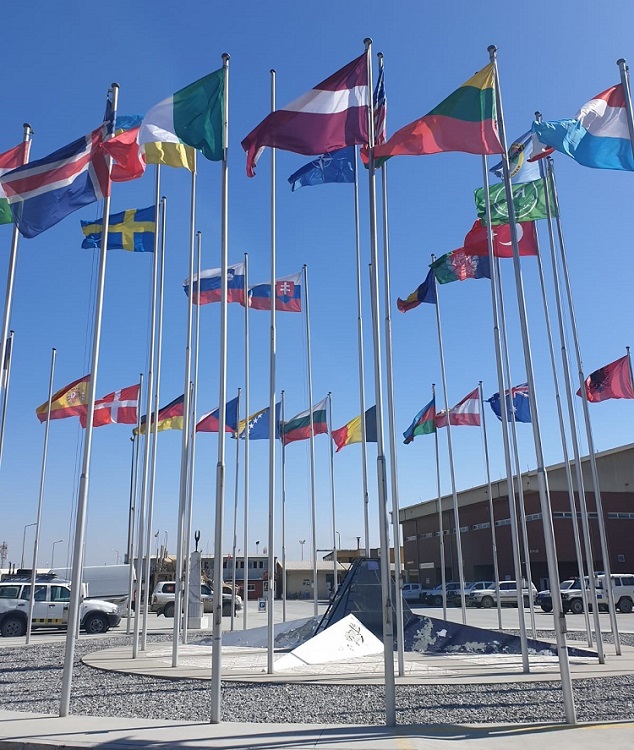 At the NATO Summit in Warsaw on July 8-9, 2016, Heads of State and Government decided to sustain the Resolute Support Mission beyond 2016, using a flexible, regional model which would continue to deliver training, advice and assistance to the Afghan security institutions, including the police, the air force, and special operations forces. They also committed to keeping the mission and its design under review.

Ahead of the meeting of NATO Leaders in Brussels on May 25, 2017, Allies and Resolute Support operational partners reaffirmed the decisions taken in Warsaw. They noted that the ANDSF are improving, whilst still requiring support; and they agreed to continue sustaining the Resolute Support Mission and to keep it under review.

At the meeting of Defence Ministers on November 9, 2017, ministers from the 39 troop contributing nations to the NATO-led Resolute Support Mission addressed four key issues: the troop level of the mission, funding for the Afghan forces, progress on reforms and reconciliation, and continued engagement with Pakistan. Allies welcomed the United States briefing on the implications of the new South Asia Strategy on the mission. NATO Secretary General Jens Stoltenberg announced that the size of Resolute Support Mission would increase from around 13,000 to around 16,000 troops in 2018.

On July 12, 2018 the Heads of State and Government of Allied and partners’ troop contributing nations to the NATO-led Resolute Support mission met within the framework of the NATO Summit held in Brussels, July 11-12, and reaffirmed their commitment to Afghanistan’s lasting security. A joint statement was issued at the end of the meeting, reaffirming the shared commitment to Afghanistan’s long-term security and stability and welcoming the progress made by the Afghan security forces and institutions. In the statement, NATO Allies and operational partners announced their commitment to: sustain the non-combat Resolute Support mission until conditions indicate a change in the mission is appropriate; extend financial sustainment of the Afghan forces through 2024; and make further progress on developing a political and practical partnership with Afghanistan, including through the Enduring Partnership. For its part, Afghanistan committed to continue its efforts towards reform, including by further strengthening its security forces and institutions, combatting corruption and organizing and holding credible, free, fair, and inclusive parliamentary and presidential elections in 2018 and 2019, respectively. 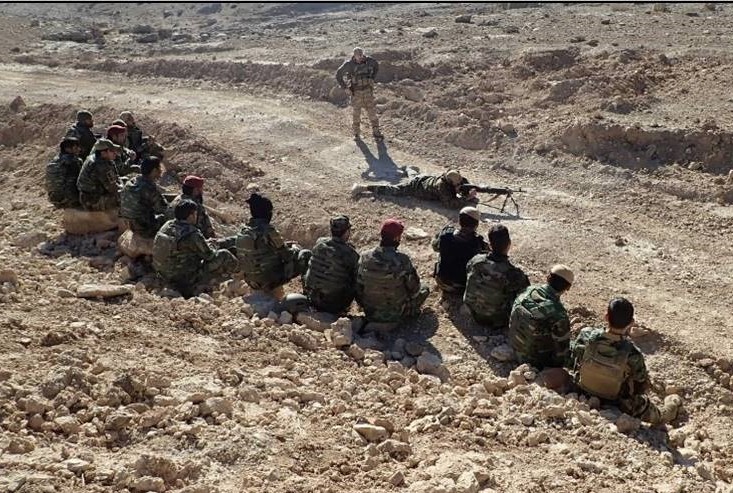 Resolute Support is a NATO-led, non-combat mission to train, advise and assist the Afghan National Defense and Security Forces (ANDSF). It was launched on 1 January 2015, following the conclusion of the previous NATO-led International Security Assistance Force (ISAF) mission, and the assumption of full security responsibility by the ANDSF. The Resolute Support Mission works closely with different elements of the Afghan Army, Police and Air Force.

The Resolute Support Mission currently comprises around 17,000 personnel from 39 NATO Allies and partners countries. It operates with one ‘hub’ (Kabul/Bagram) and four ‘spokes’ (Mazar-e-Sharif in the north, Herat in the west, Kandahar in the south, and Laghman in the east). In addition to the train, advice and assist its purpose is to help the Afghan security forces and institutions:

Resolute Support Mission focuses primarily on training, advice and assistance activities at the security-related ministries, in the country’s institutions, and among the senior ranks of the army and police.

The mission performs supporting functions in several areas. These include:

NATO is strongly committed to its mission in Afghanistan. NATO’s support to Afghanistan is focused on three main areas: 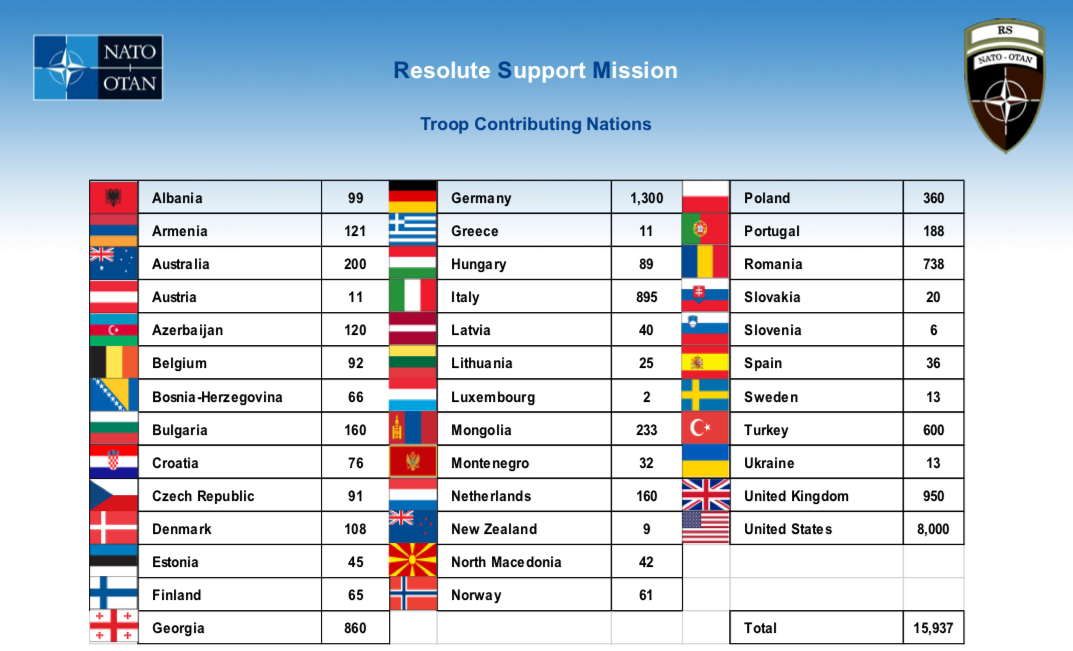 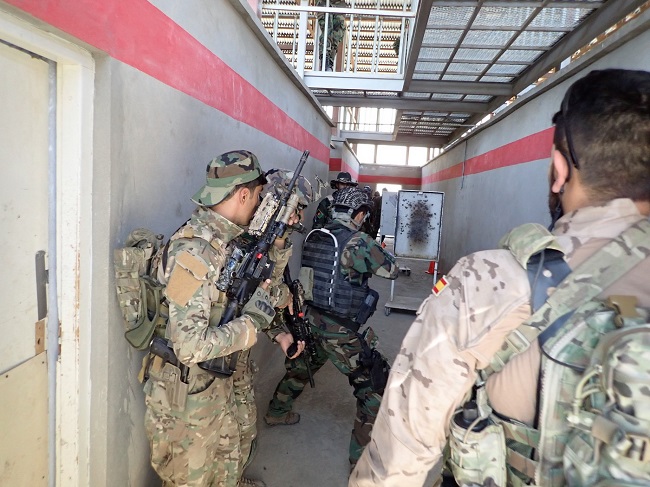 At present, the Spanish contribution to the NATO Resolute Support mission (24 military personnel and 2 national interpreters) is as follows:

Due to the COVID-19 pandemic and, at the request of Resolute Support Mission (RSM), Spain withdrew non-essential personnel (28 military and 4 interpreters) to Spain on 30 March 2020. 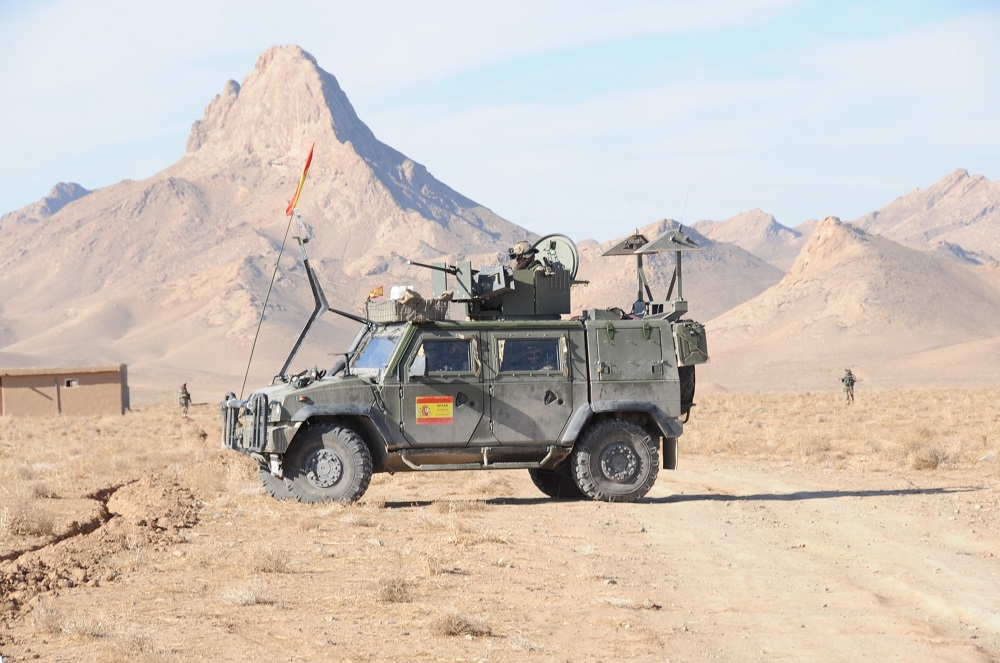 9/11 prompted the intervention of international forces in Afghanistan. This was a country where there was no other government structure than tribal leaders, where there were no organised security forces, just militias, and where the Taliban maintained their power over an increasingly ignored and suppressed population.

Since the beginning, Spain was involved, together with its allies, in the pacification and reconstruction of Afghanistan. During this mission, our Army Forces have conducted 28.000 patrols, have travelled three million kilometres and have conducted more than 1.400 missions detonating and disarming unexploded devices.