Latvia celebrated the 104th anniversary of the first Declaration of Independence of the Baltic country, which took place on  November 17, 1918.

Several commemorative events were held during the day, including military parades in which military personnel from all the countries in the eFP Battle Group Latvia were represented. It is worth mentioning the presence of a Spanish military representation among them.

The event began with a review of the troops by the President of the Republic of Latvia, Egils Levits. This was followed by a parade with the participation of the the Latvian armed forces, as well as the NATO eFP Battle Group.

The parade was more than three kilometres long through the centre of Riga and was attended by hundreds of Latvian citizens who applauded and cheered the troops.

Just after the parade on foot, the motorised parade took place, consisting of numerous vehicles of different specialities, such as armored vehicles.

The participation of the eFP Battle Group Latvia was made up of personnel from Albania, Canada, Czech Republic, Italy, Montenegro, North Macedonia, Poland, Slovakia, Slovenia and Spain. The Spanish participation in the  parade was commanded by the second Battle Group Commander, Major Francisco Pazo Aguilera.

The Spanish participation consisted of a parade section, a Leopard 2AE tank and a Pizarro infantry fighting vehicle.

With the Spanish presence in the commemoration of Latvian independence, Spain not only reaffirms its commitment to the collective defence of its allies, but also makes an effective contribution to national defence beyond its borders. 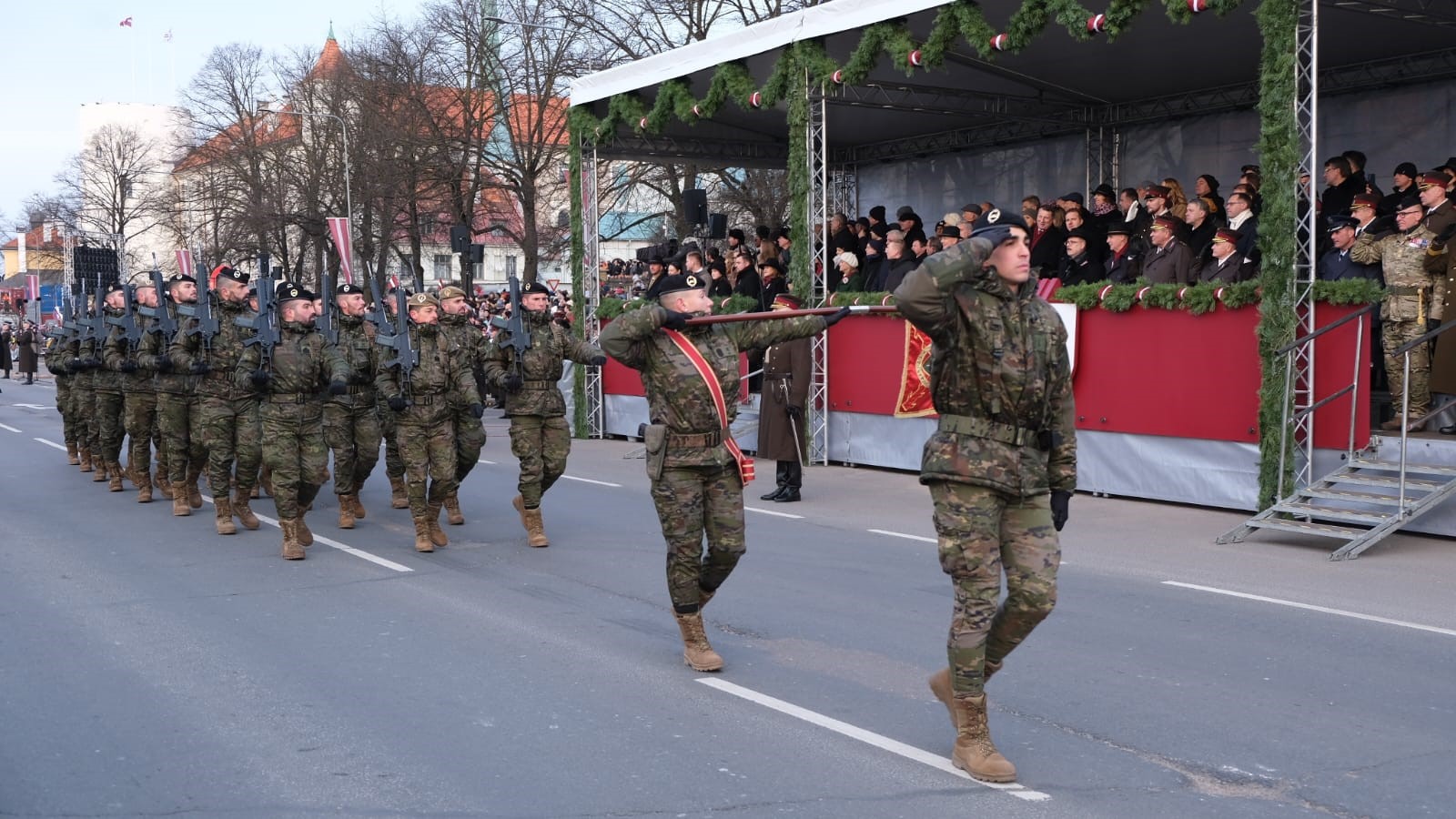 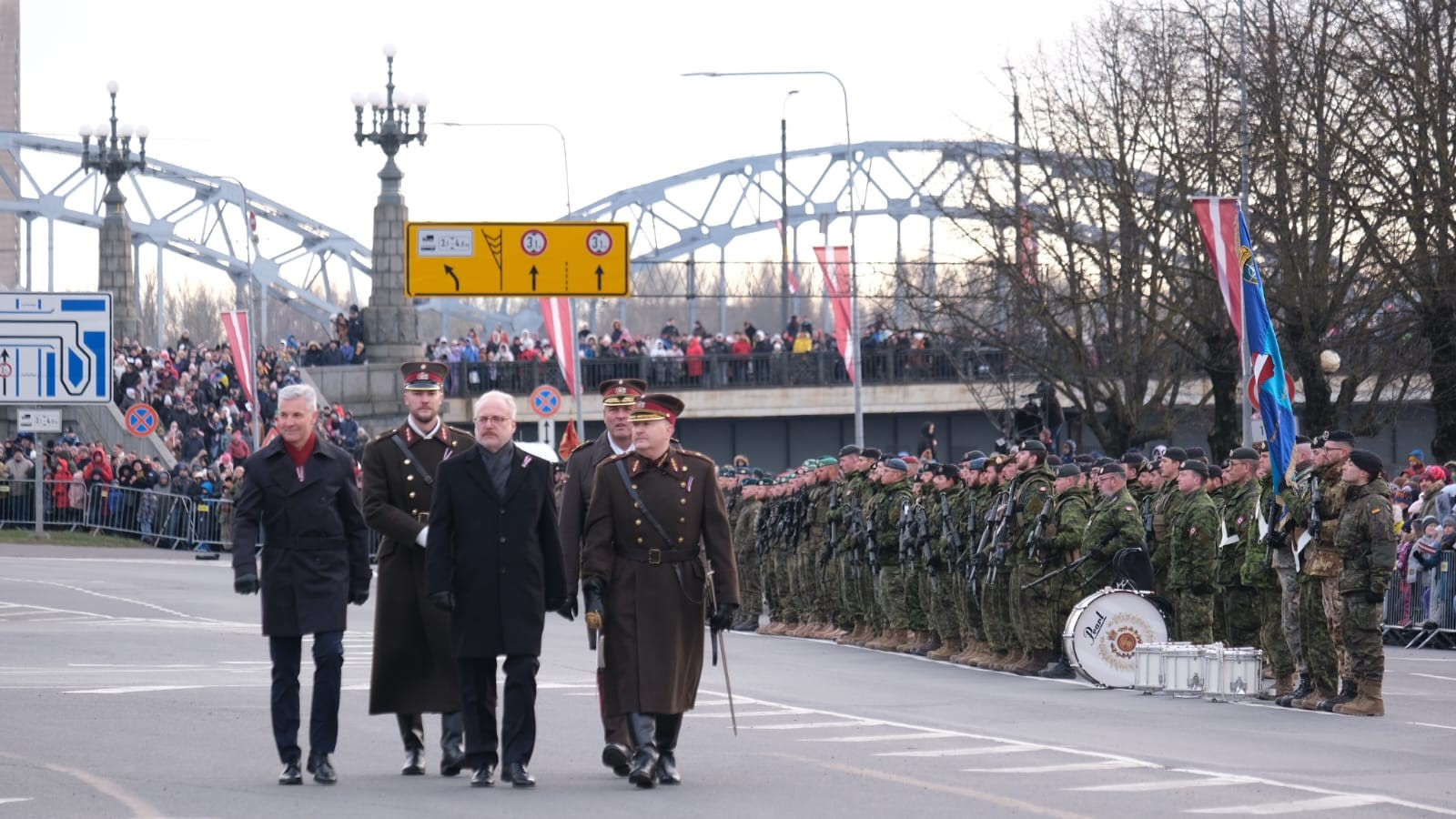 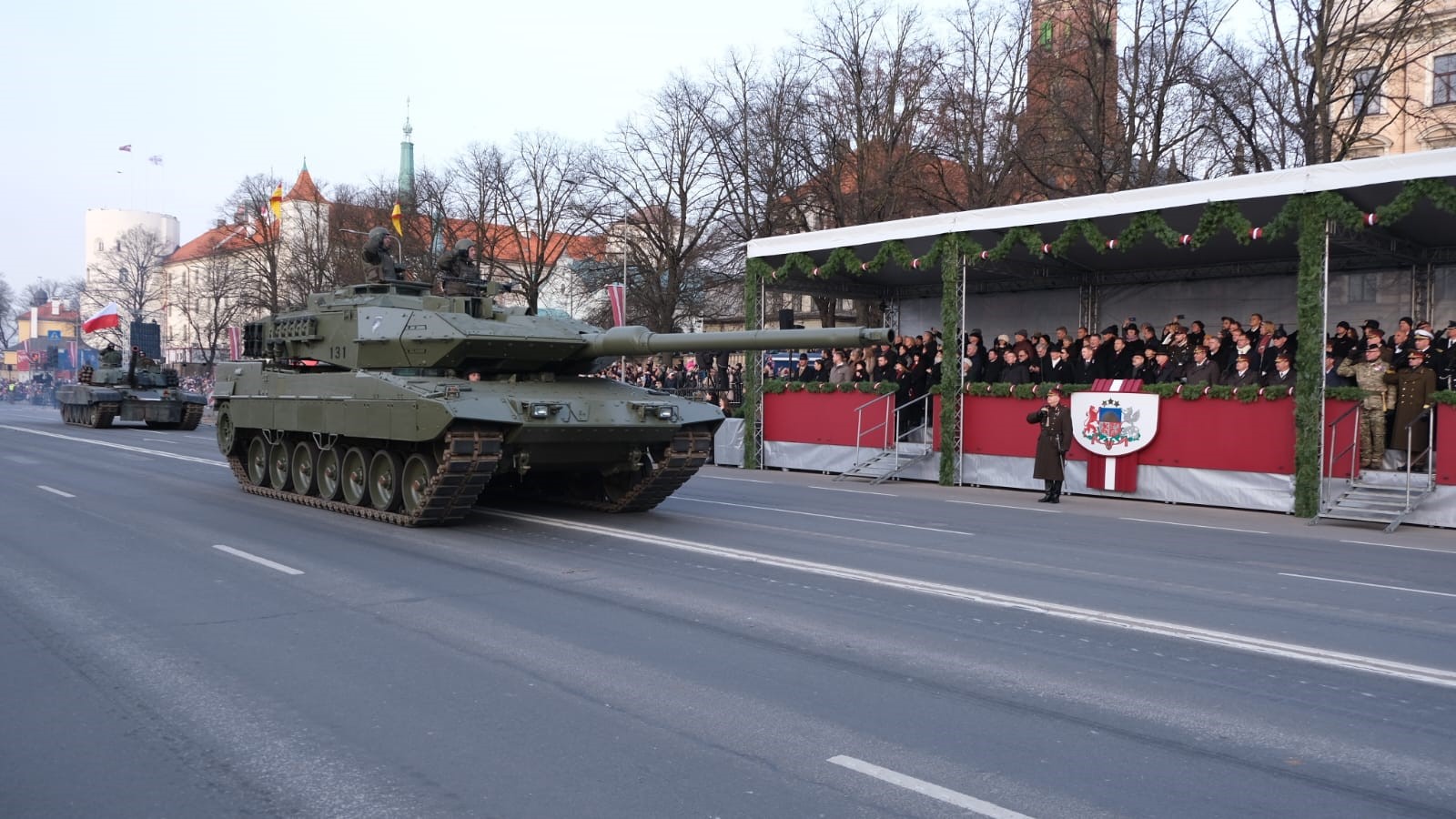