A new contingent takes over in Operation 'Support to Turkey'

The Incirlik Air Base (Adana) has witnessed the HOTO ceremony between the Spanish XIV and XV contingents in the operation 'Support to Turkey'.

The military event was marked by the measures required due to  the current pandemic situation and was attended by a small representation of personnel from both contingents, who sang the artillerymen's hymn and performed the traditional ceremony remembering  those who gave their lives for Spain.

The mission started in January 2015, when Spain deployed the Patriot Unit in Turkish territory, is thus continued. It has been almost seven years of uninterrupted mission that has contributed to improve the capacity of the Armed Forces in terms of Air Defence, being a faithful reflection of the solid commitment acquired by Spain with the Alliance and of the solidarity with the rest of the countries that are part of it. 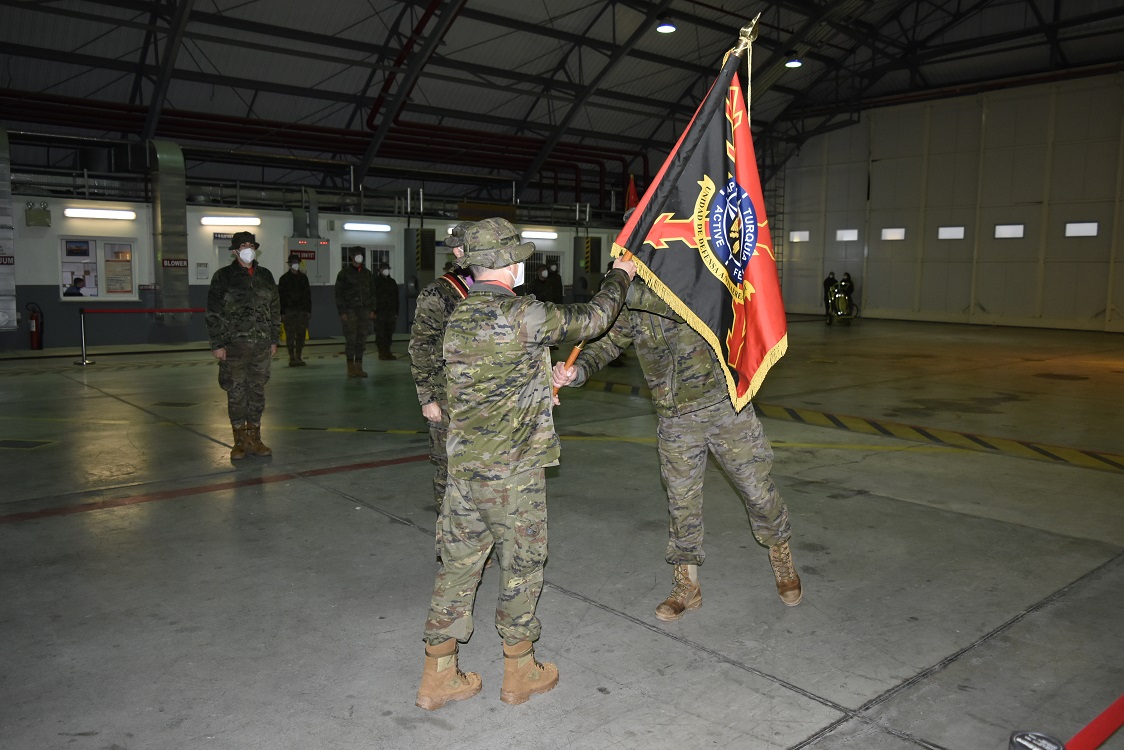 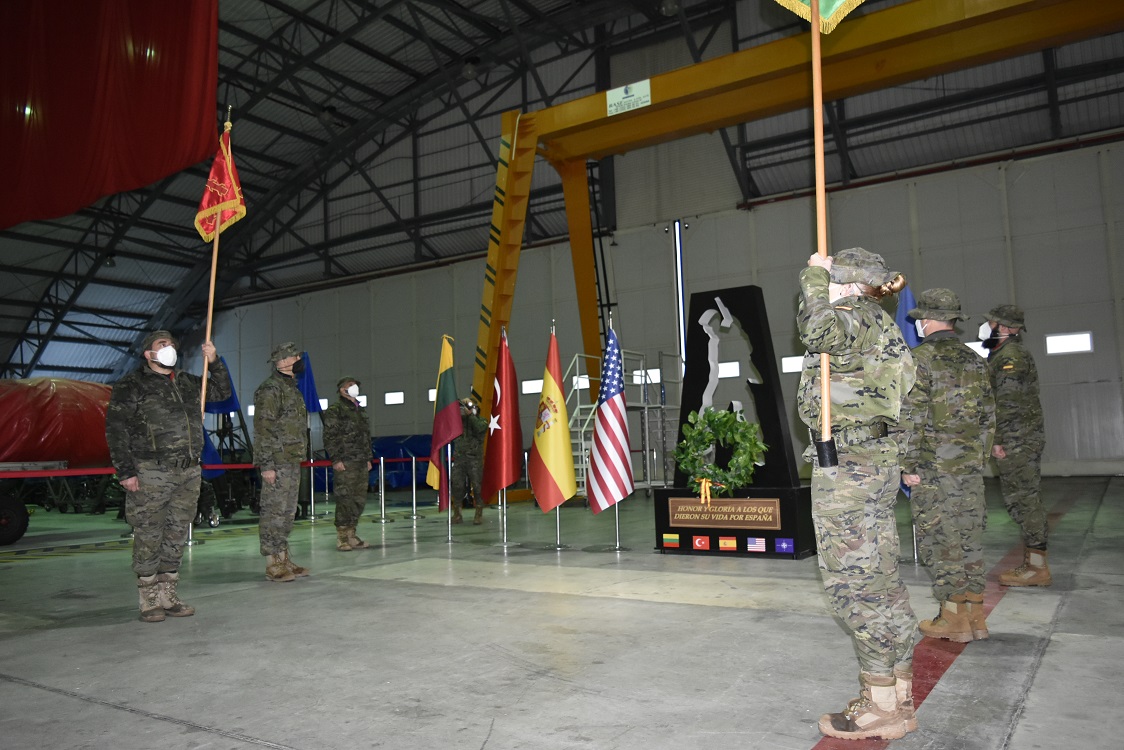