On August 30, the United Nations Security Council approved resolution 2591, which renews the mandate of the UNIFIL mission in South Lebanon for one year. This resolution confirms the terms established in resolution 1701 signed in August 2006 that allowed the deployment of the Spanish contingent in Lebanon, 15 years ago, in the United Nations Interim Force in Lebanon (UNIFIL).

The new resolution still considers the serious situation in Lebanon as a threat to international peace and security and establishes the main guidelines for action by UNIFIL units. At the same time, it calls on the parties to the conflict to establish a cessation of hostilities and to comply with the agreements established on the "Blue Line", as the demarcation line between Lebanon and Israel is called.

For the first time, a special mention is included, in one of its sections, in respect of the need to provide support to the Lebanese Armed Forces, in a “temporary and exceptional” way, with non-lethal materials (food, fuel and medicine) and logistical support for a period of six months. This support would be provided with existing resources and in accordance with the provisions of the United Nations’ duties policy inherent to Human Rights.

Currently UNIFIL deploys some 10,000 soldiers of 46 nationalities, including around 630 Spaniards, whose main mission is to verify the cessation of hostilities between Lebanon and Israel, as well as to support Lebanese government to re-establish its authority in the area backing the Lebanese Armed Forces to keep the area south of the Litani River as a safe zone free from hostilities of any kind, protecting unarmed civilians under imminent threat of physical violence. 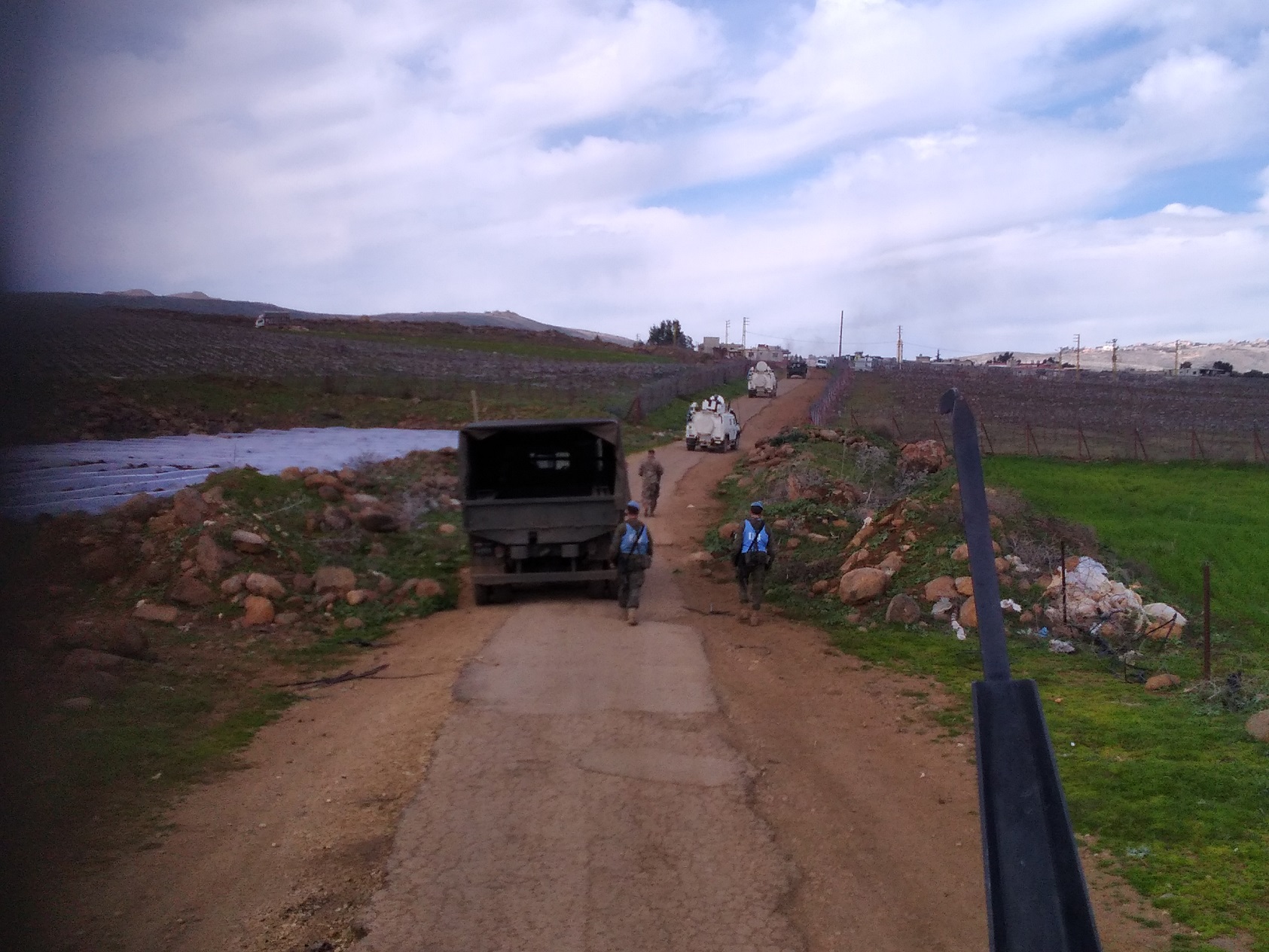 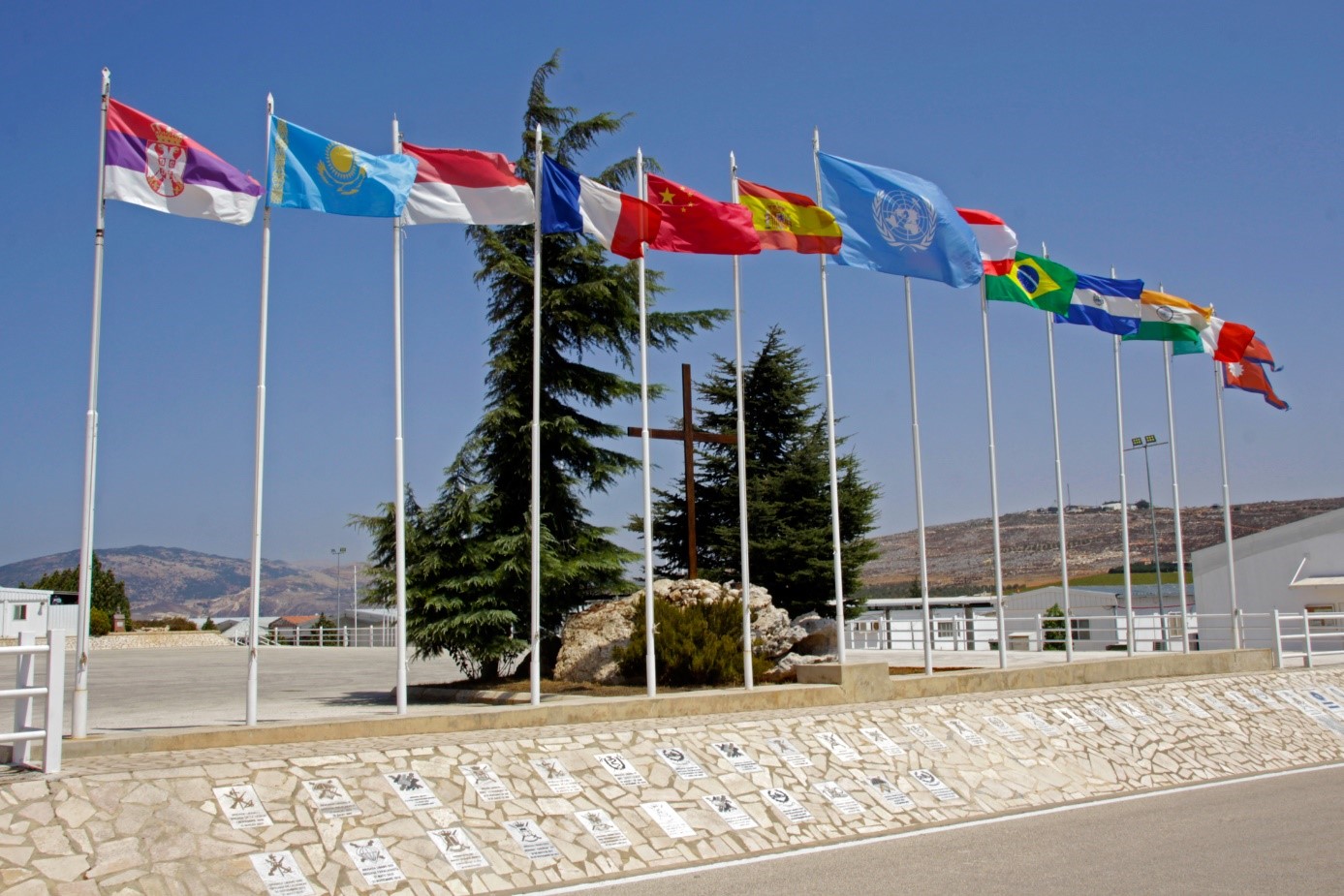 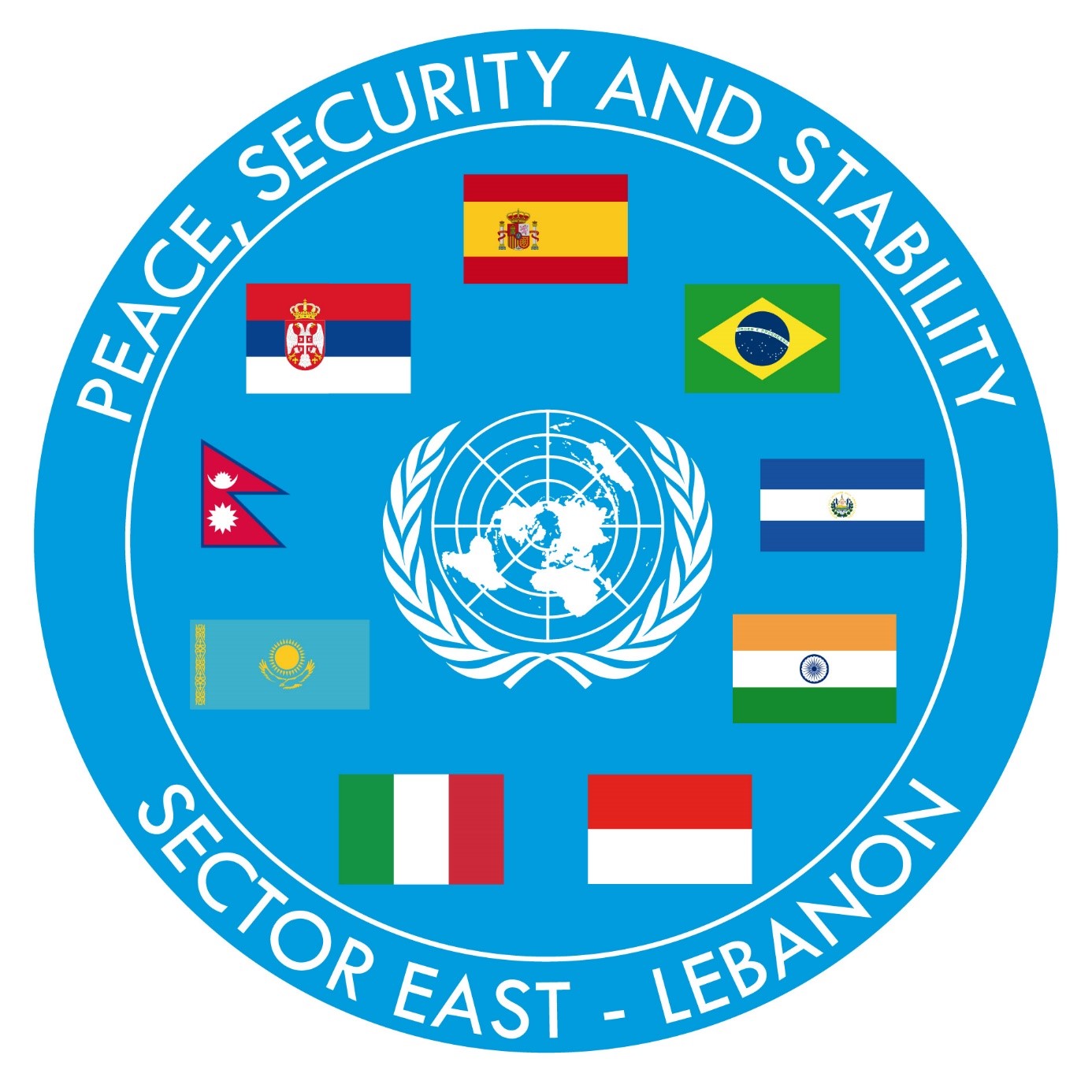