The Spanish Legion remembers the 'Battle of Edchera' in Baghdad

The legionnaires deployed in Baghdad, in NATO Mission Iraq, have commemorated the 'Battle of Edchera' with a military homage to their heroes and veterans.

The Edchera Battle took place on January 13th 1958 and for their participation, Warrant Officer Two (WO2) Fadrique Castromonte, and the legionary Maderal Oleaga, members of the 8th Legion Battalion, were decorated with the last Laureate Crosses of San Fernando to be awarded in the Spanish Army.

In remembrance of this date, a ceremony is held every year in 'Viator', (Spain), headquarters of the Legion's Brigade, where, in addition to the members of the Brigade, members of the Spanish 'Tercios' in Africa and of the 19th Special Operations Battalion 'Maderal Oleaga' gather, bringing together a representation of all the Legion units distributed throughout the national geography. The occasion is also used to pay tribute to all those who have formed part of the Spanish Legion. 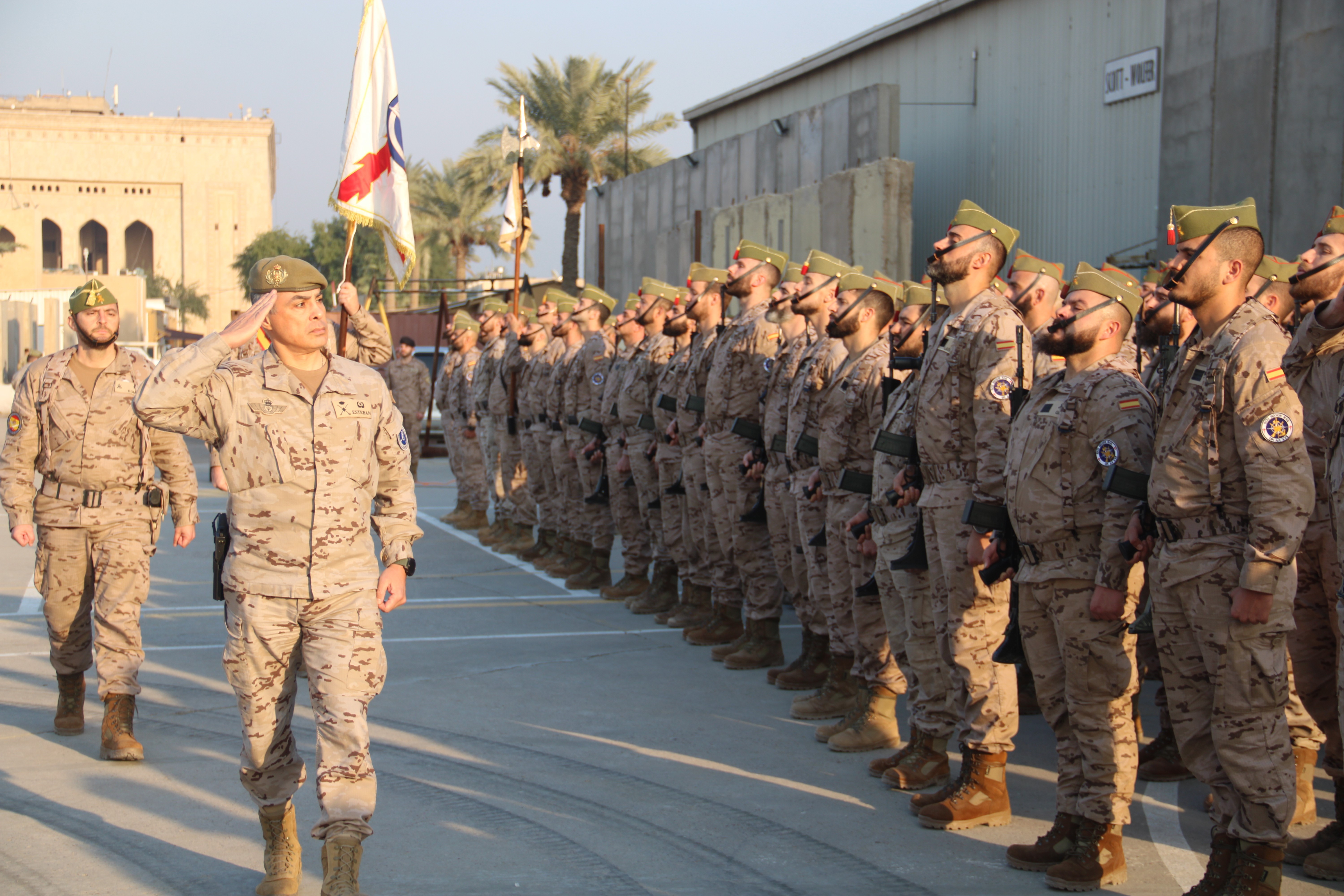 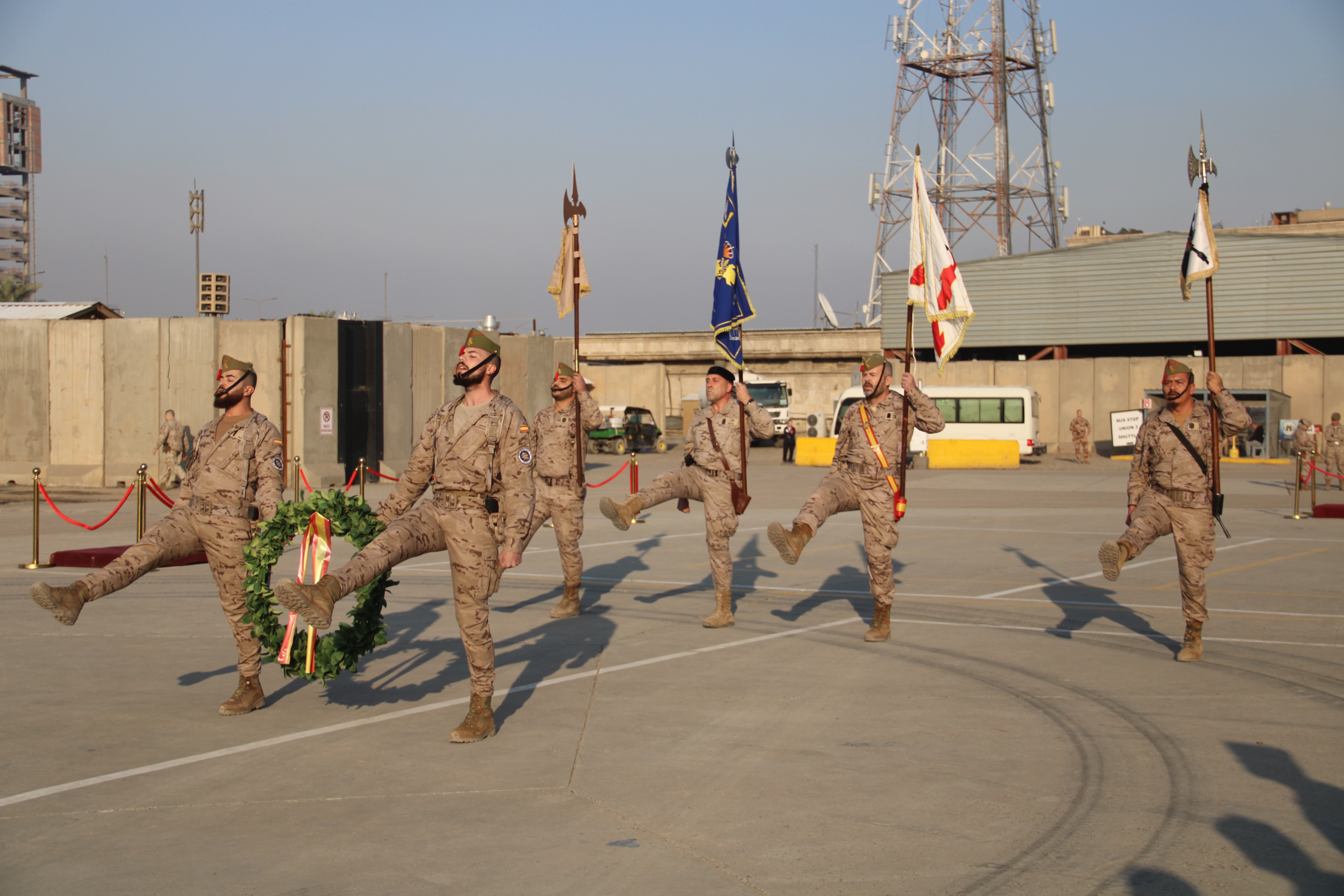 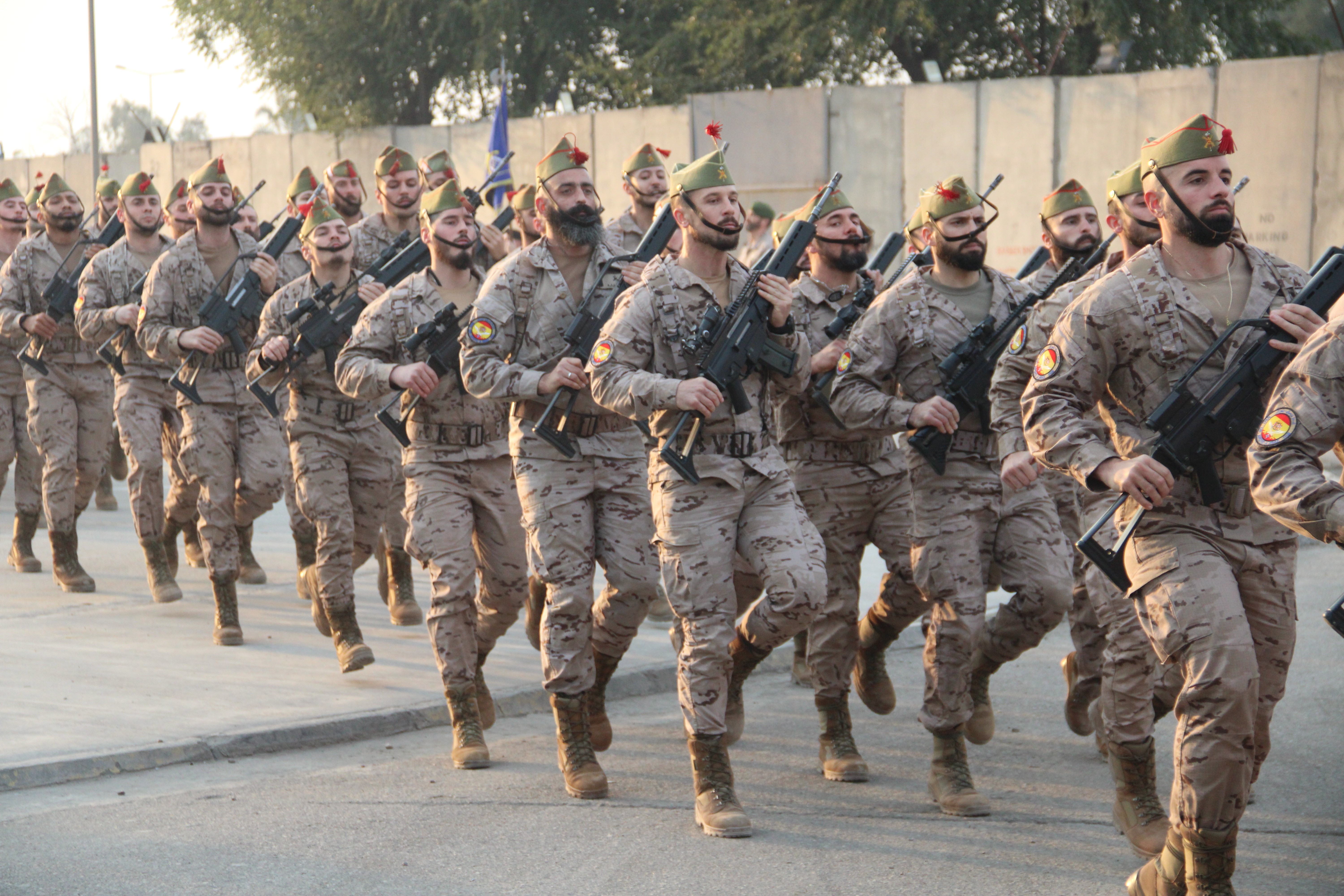