Act of Transfer of Authority in the Spanish contingent in Iraq from Brigadier General Carlos María Salgado Romero to Brigadier General Ricardo Esteban Cabrejos. The ceremony was presided over by the Chairman of the Joint Chiefs of Staff, Lieutenant General Fernando García González-Valerio, who was accompanied by Spain's second ambassador to Iraq, Reyes Fernández.

The day before this ceremony, the two Spanish generals took over the position of Chief of Staff of the mission in the presence of the NATO Mission Iraq (NMI-I) Headquarters. This ceremony was presided over by Italian Lieutenant General Giovanni Maria Iannucci, Head of NM-I.

Brigadier General Esteban starts his new job as Head of the Spanish contingent in Iraq, Kuwait and Jordan, as well as Chief of Staff of NATO Mission Iraq.

The Chairman of the Joint Chiefs of Staff, Lieutenant General González-Valerio, thanked the Spanish contingent for the work it is carrying out in this mission to train the Iraqi armed forces in the fight against terrorism. 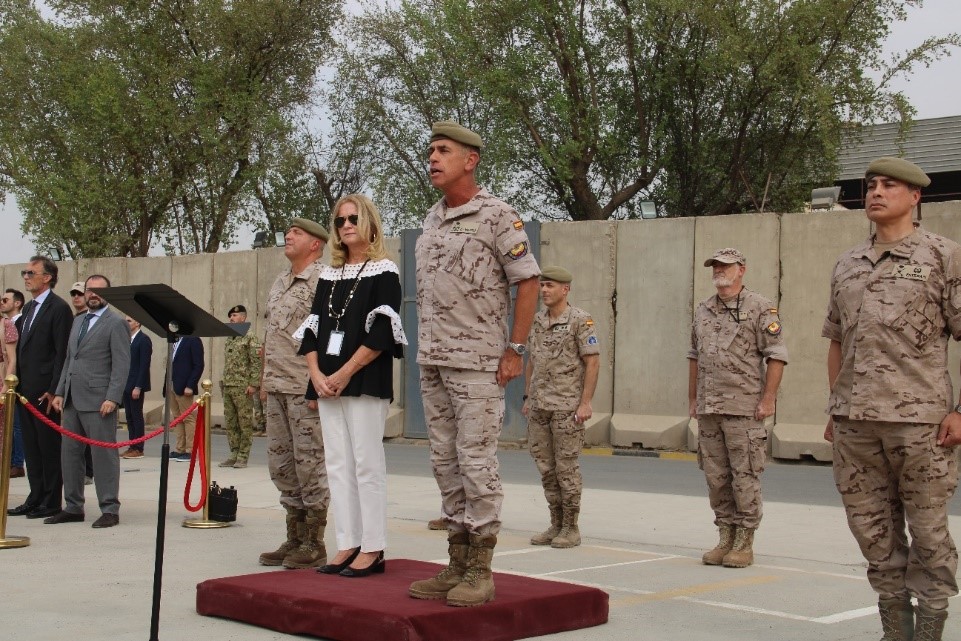 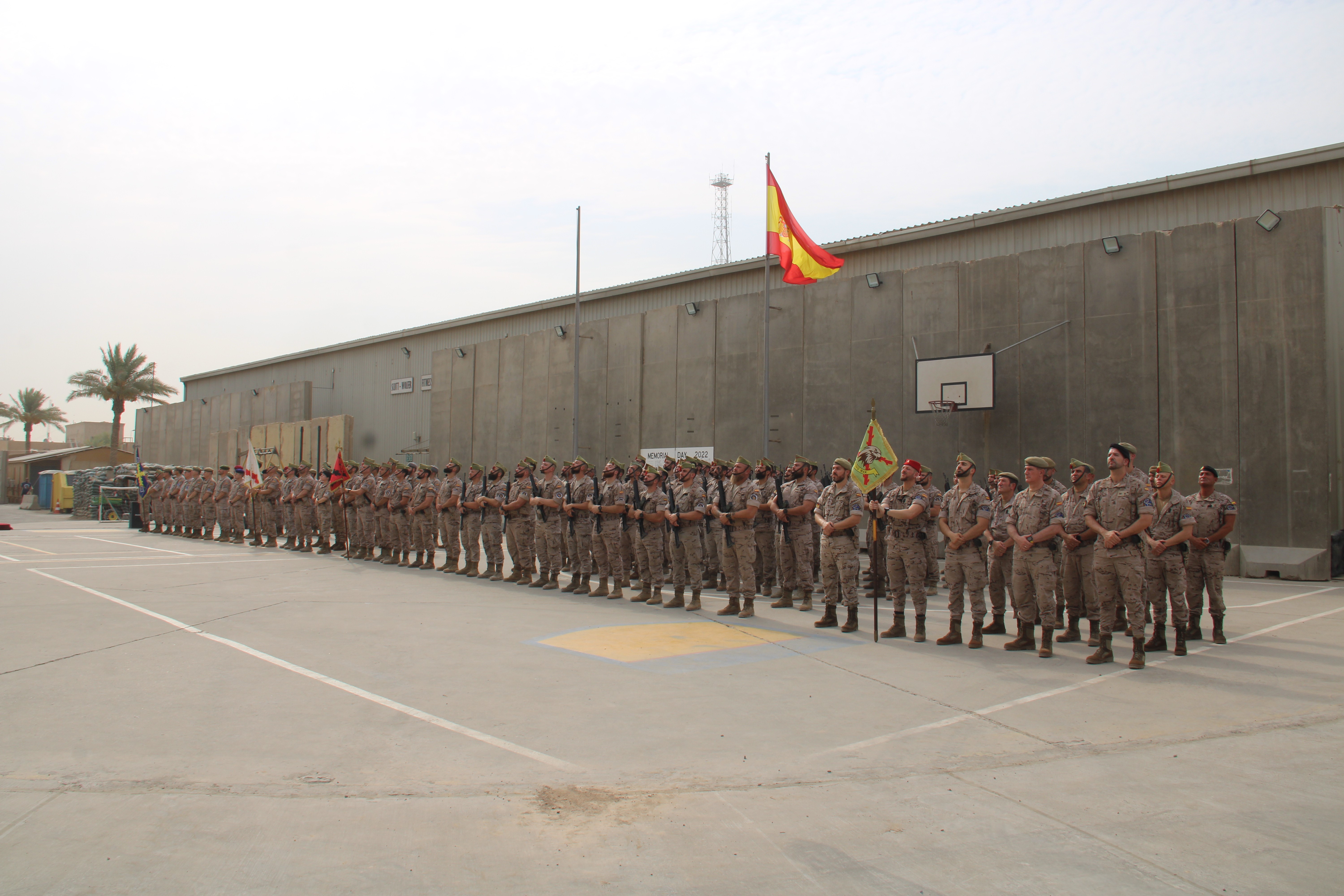 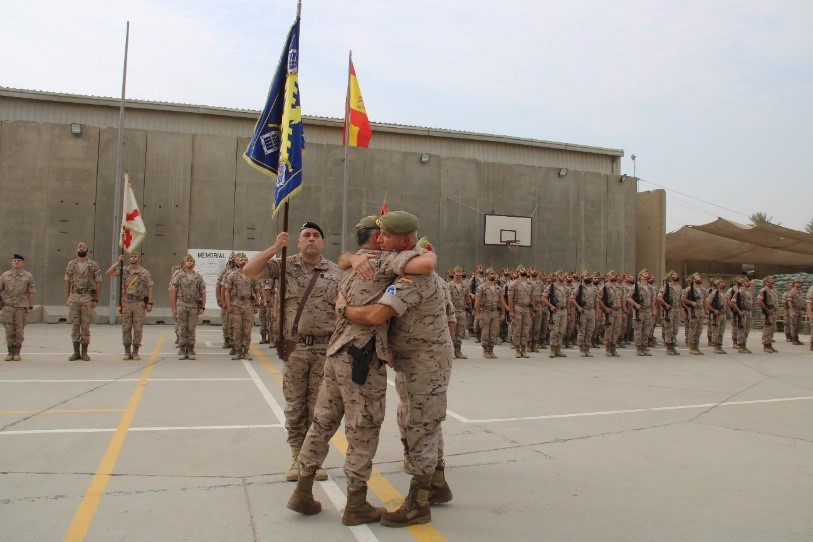