The 12th  Contingent, GRAPPA detachment, part of the EUNADVFOR MED Operation SOPHIA, has been replaced at the Naval Air Station Sigonella (Sicilia). The ceremony has been presided by Commander Pedro Alejandro García Sipols, from the Defence Staff of the Air Combat Command (MACOM in Spanish), who has underlined the importance of the Air Force in the present mission.

From this moment, the 13th Contingent, under the command of Lieutenant Colonel Guillermo Jesús Cordero Enríquez, will continue with its mission of struggling mafias involved in human trafficking, thus preventing the loss of human life in the Mediterranean.

Before celebrating the taking position act, an award ceremony for the personnel involved in the 12th  Contingent, formed by 39 soldiers, was held. The said ceremony was attended by Italian military authorities, together with other leading countries in Sigonella.

At this time, Spain is taking part in the operation with the Maritime Patrol Aircraft VIGMA D.4 from the Air Forces, exceeding 3,500 flight hours, together with personnel deployment needed for operating and supporting these means to the achievement of its mission, as part of their commitment to the EU. 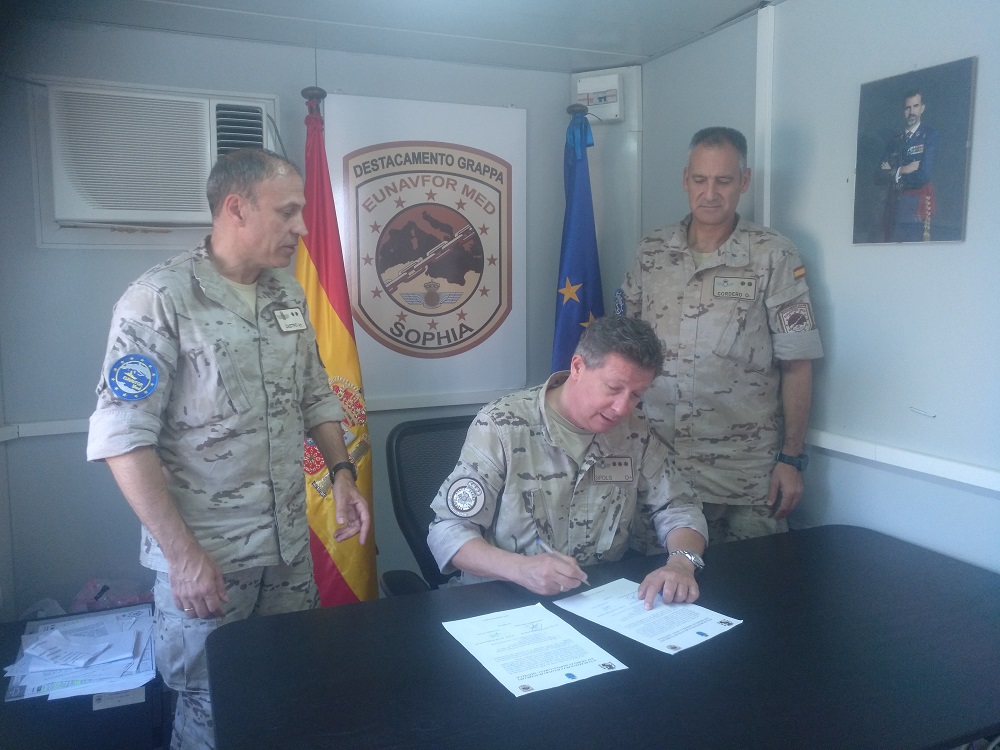 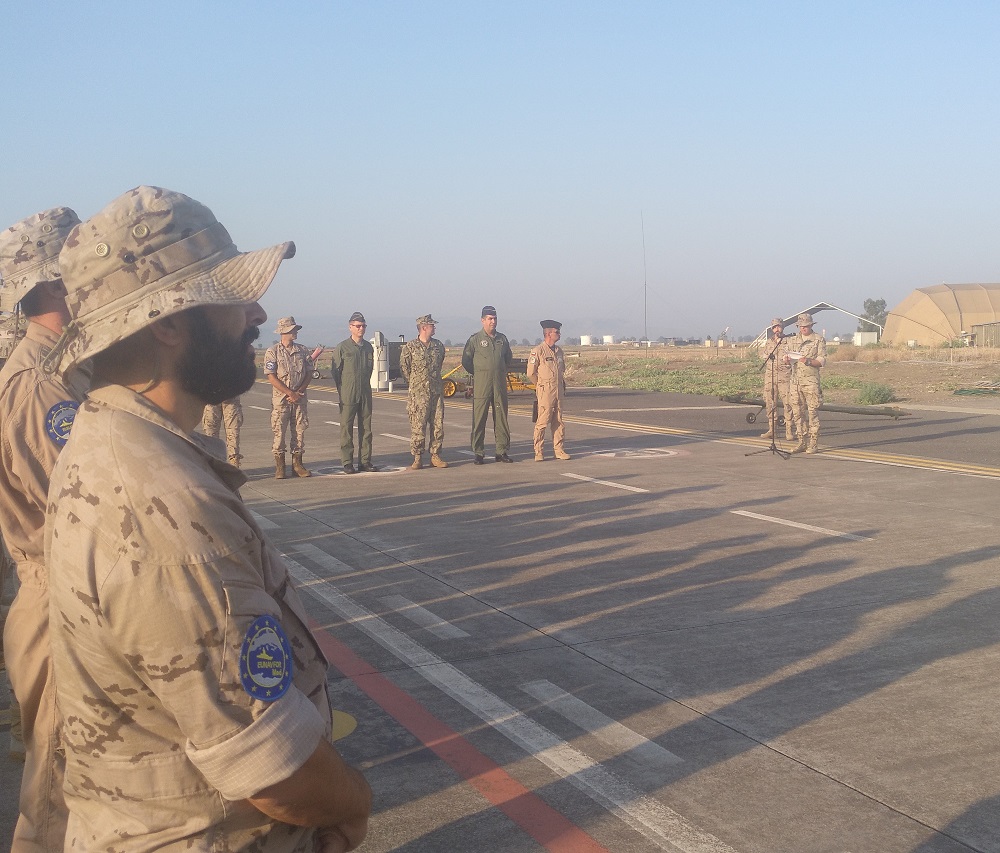 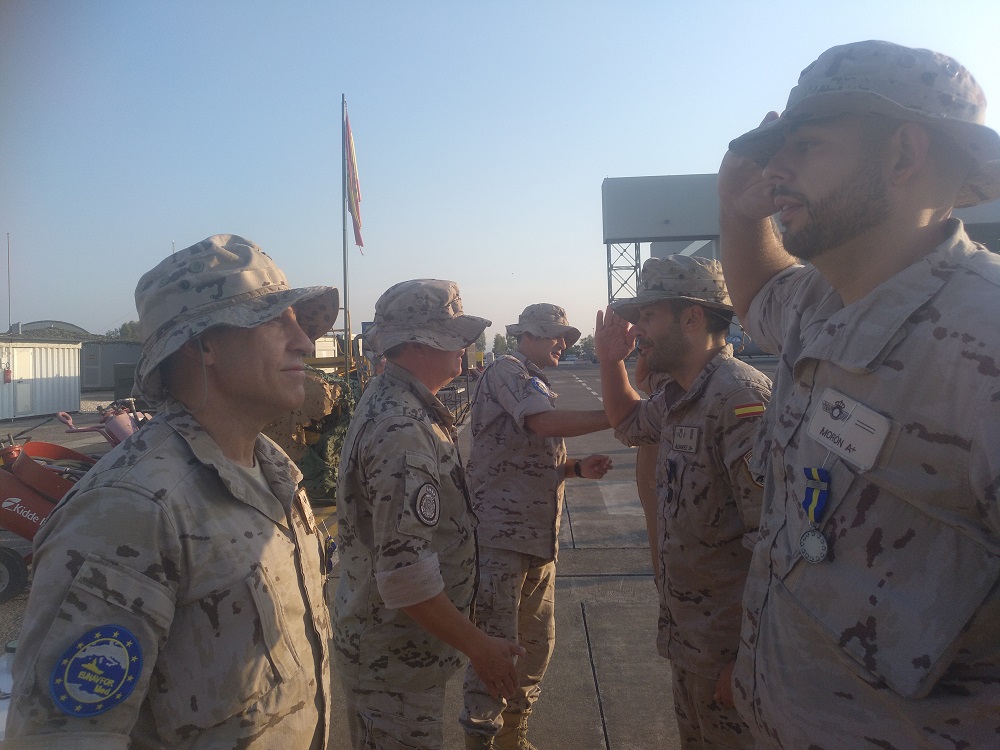