Our military personnel deployed in Gabon spread our language and culture

·         The Mamba detachment collaborates with Calasanz School in Libreville

Military personnel of Mamba detachment collaborate with Calasanz School in Libreville. On their free time, after carrying out their tasks regarding air operations and maintenance, military personnel give  Spanish classes to the students of the academic center. In this way they contribute to spreading  our language and culture in the African country.  The students study English and Spanish as a foreign language, being this area ok knowledge where the members of the Detachment focus their collaborative work.

The Calasanz School, founded by Father Luis Martín Nieto in 1999  has 750 students enrolled. The school has excellent relations with Mamba Detachment since the beginning of its deployment on March 21, 2014. In addition to donations of books and teaching materials, dental material will be soon provided for the doctor’s office located within the school facilities. Father Luis attends all the official events of the Detachment, and after his more than 25 years in the country, he is a guide for the small Spanish community in Gabon.

The Mamba Detachment is made up of 45 military personnel who, on a three-month rotation basis and fulfilling different functions, allow the operation of a CASA 295 aircraft of the 35th Wing. This operation is part of the Spanish contribution in support of the Central African Republic. The current mission of the detachment is focused on supporting France in terms of transport within the Barkhane operation, the United Nations Multidimensional Integrated Stabilization Mission in the Central African Republic (MINUSCA) and the European Union Training Mission in the aforementioned Central African country (EUTM-RCA). 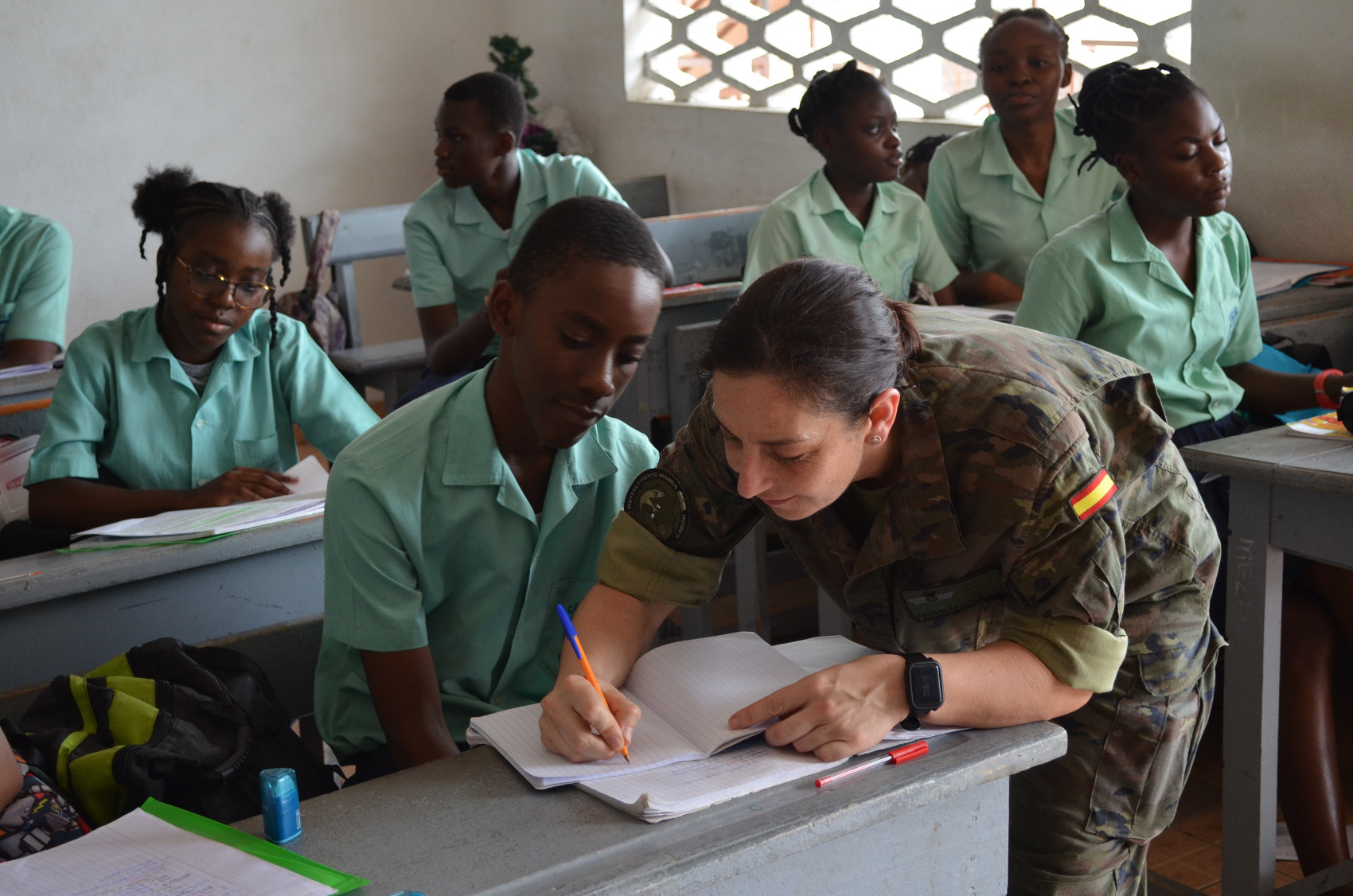 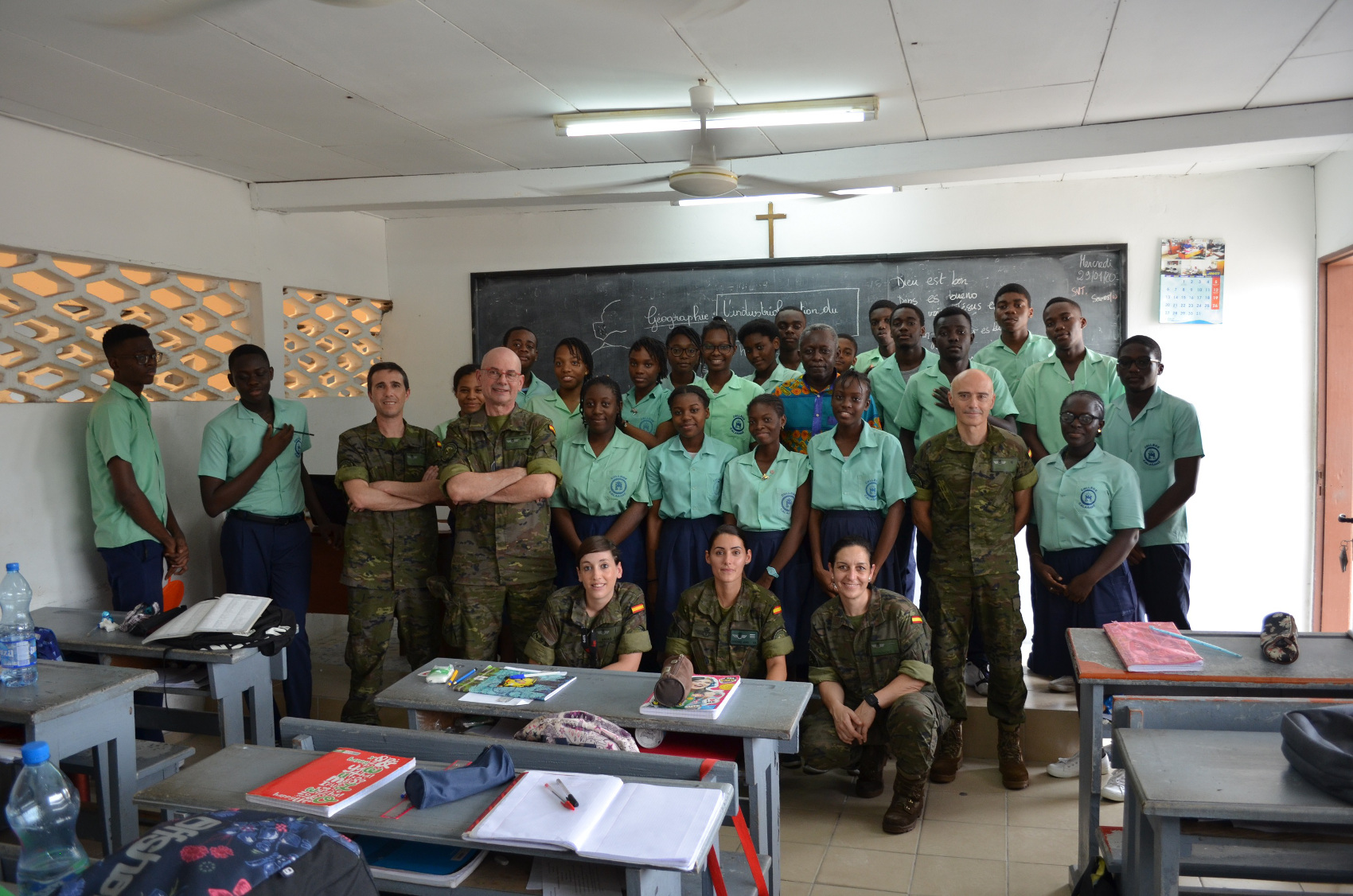 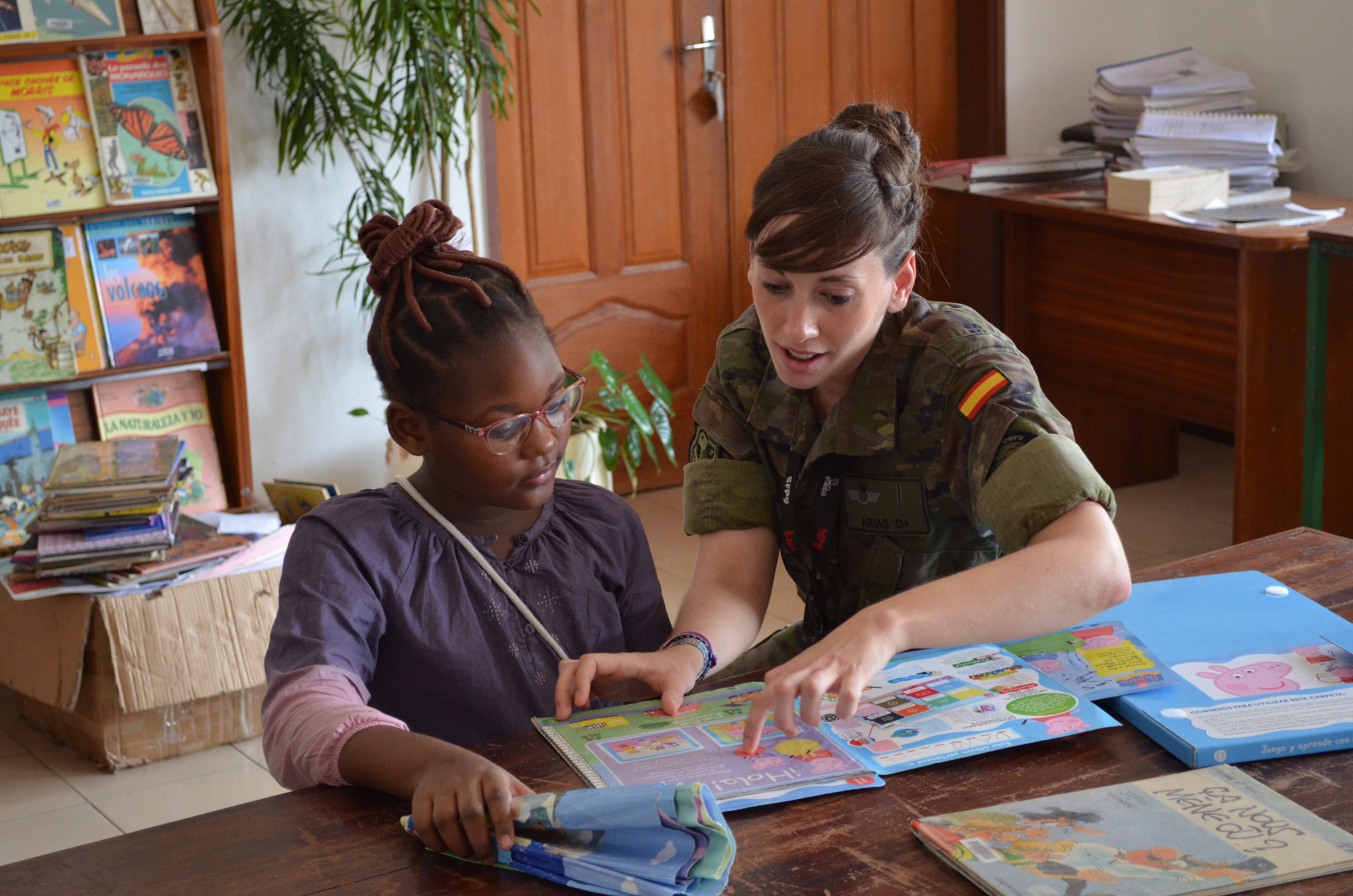