The take over ceremony of the 44th contingent of the Tactical Air Detachment Orion, part of the European Union's Operation Atalanta, was held at the 188 Air Base in Djibouti.

The event was chaired by Colonel Fernando Raimundo Martínez, representing the Operations Command Commander, and it was attended by civil and military authorities from the European Union, the United States, France, Italy, Japan, Kenya, South Korea South and Djibouti.

In a simple ceremony, the outgoing Lieutenant Colonel, Francisco José Vela García, handed over command of the detachment to Lieutenant Colonel Pedro Luis Pablo Asensio. During the four months of deployment, the 43rd Contingent's P-3 aircraft has flown more than 41,000 miles along the Indian Ocean coast as part of Operation Atalanta.

In his speech, Colonel Fernández thanked the Force Commander of the 43rd contingent for the efforts of all the personnel, who have thus contributed to maritime security and freedom of navigation.

Operation Atalanta is part of the commitment made by Spain, under the flag of the European Union, in its fight to maintain maritime security off the coasts of Somalia and neighbouring countries in the Indian Ocean region.

The increase in acts of piracy in the Indian Ocean since 2005 led the UN Security Council to adopt a series of Resolutions to protect maritime traffic in the area. To support these provisions, the Council of the European Union approved, on 10 November 2008, the creation of a naval air force. This was the first EU maritime operation to be conducted in the framework of the PCSD. Shortly afterwards, this operation was launched.

Spain's contribution takes the form of maritime surveillance actions aimed at preventing and intervening to put an end to acts of piracy, collaborating in the surveillance of illegal activities off the coast of Somalia.

Since the entry into force of Decision (PESC) 2020/2018, which extends the mandate of Operation Atalanta, some tasks such as illegal, unreported and unregulated fishing and trafficking in drugs, arms and charcoal have been included, reinforcing Atalanta's role as a factor of maritime security in the area and based on its success in the fight against piracy and the protection of World Food Programme (WFP) ships and other vulnerable vessels.

Spain contributes, on a permanent basis, with the following assets: 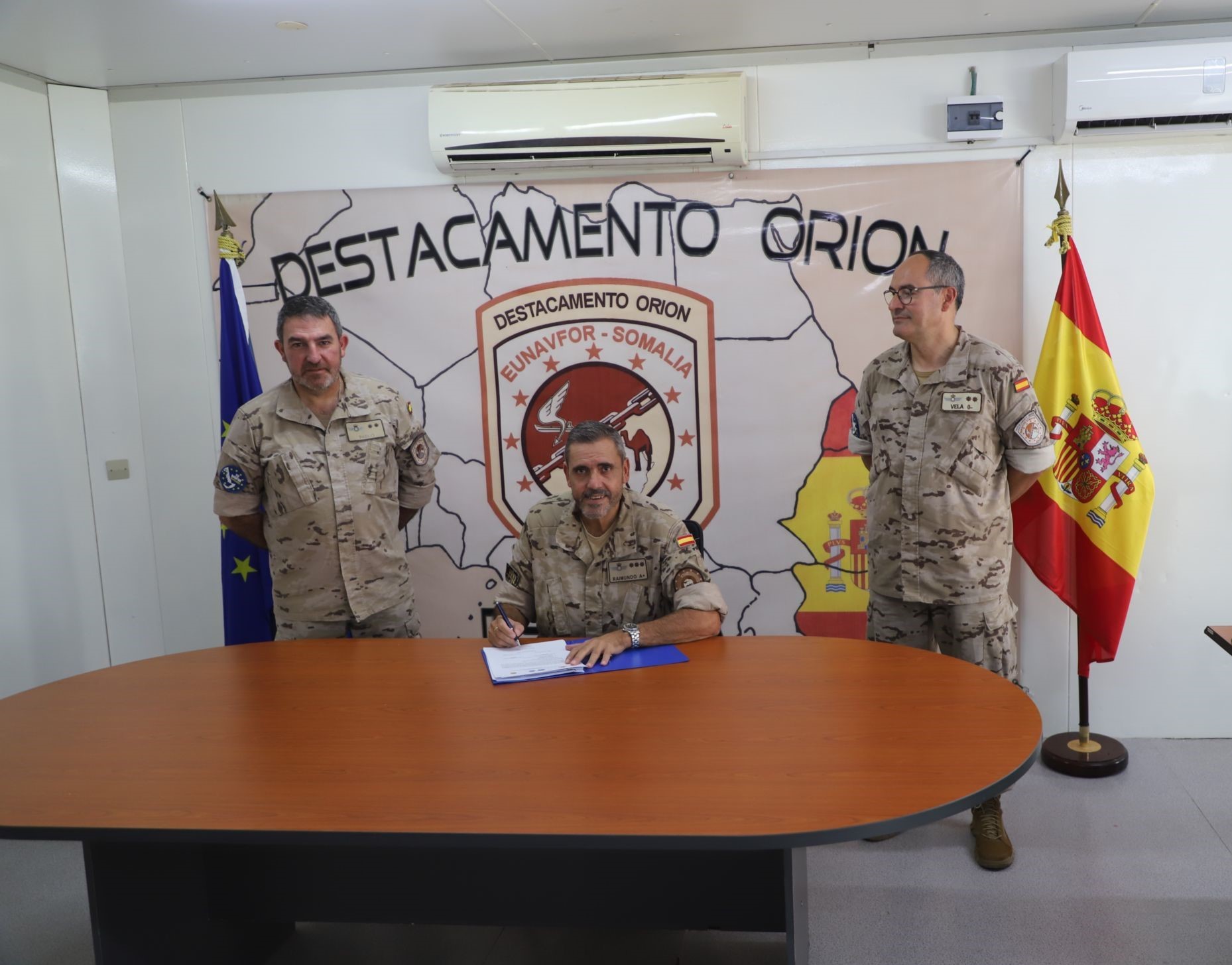 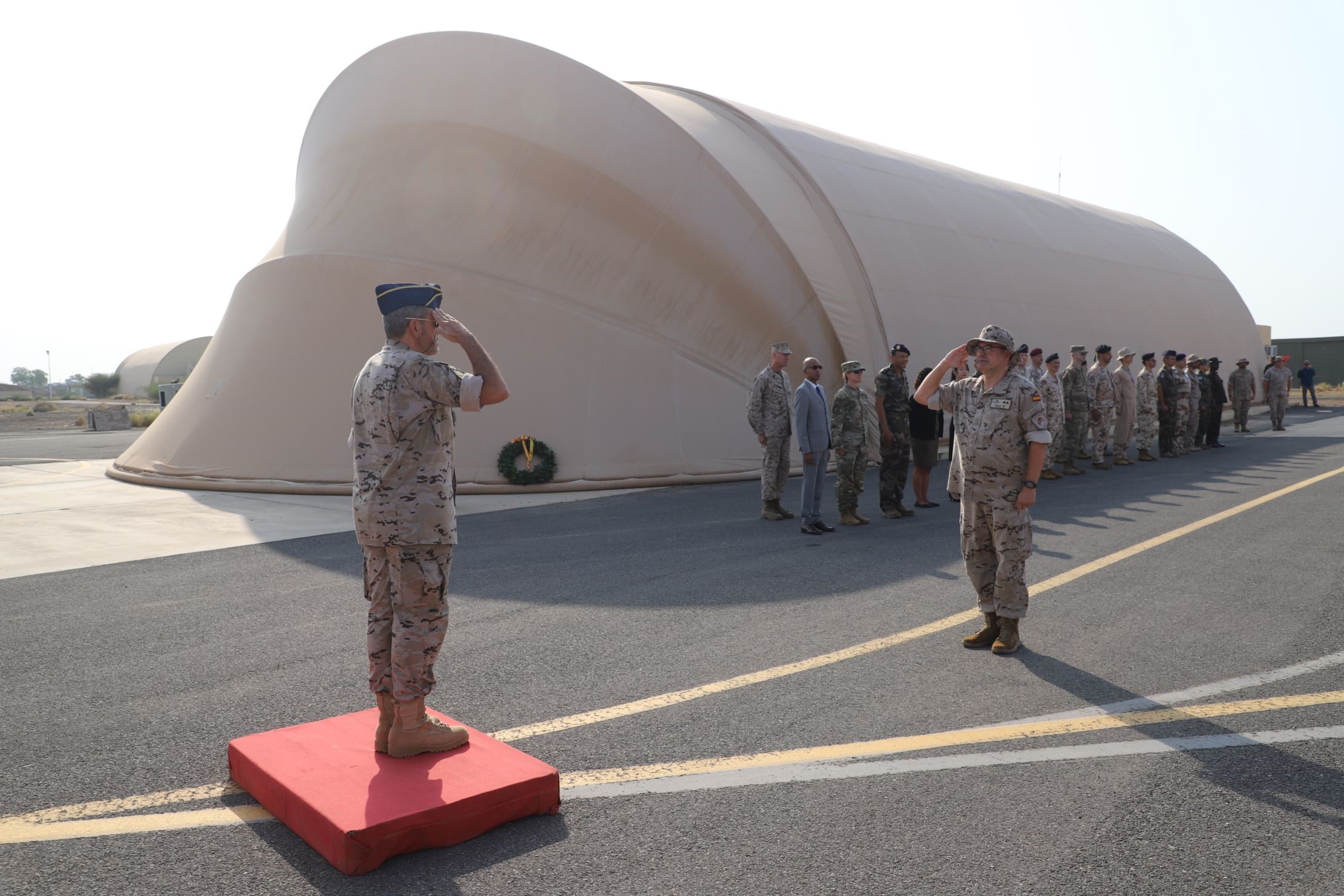 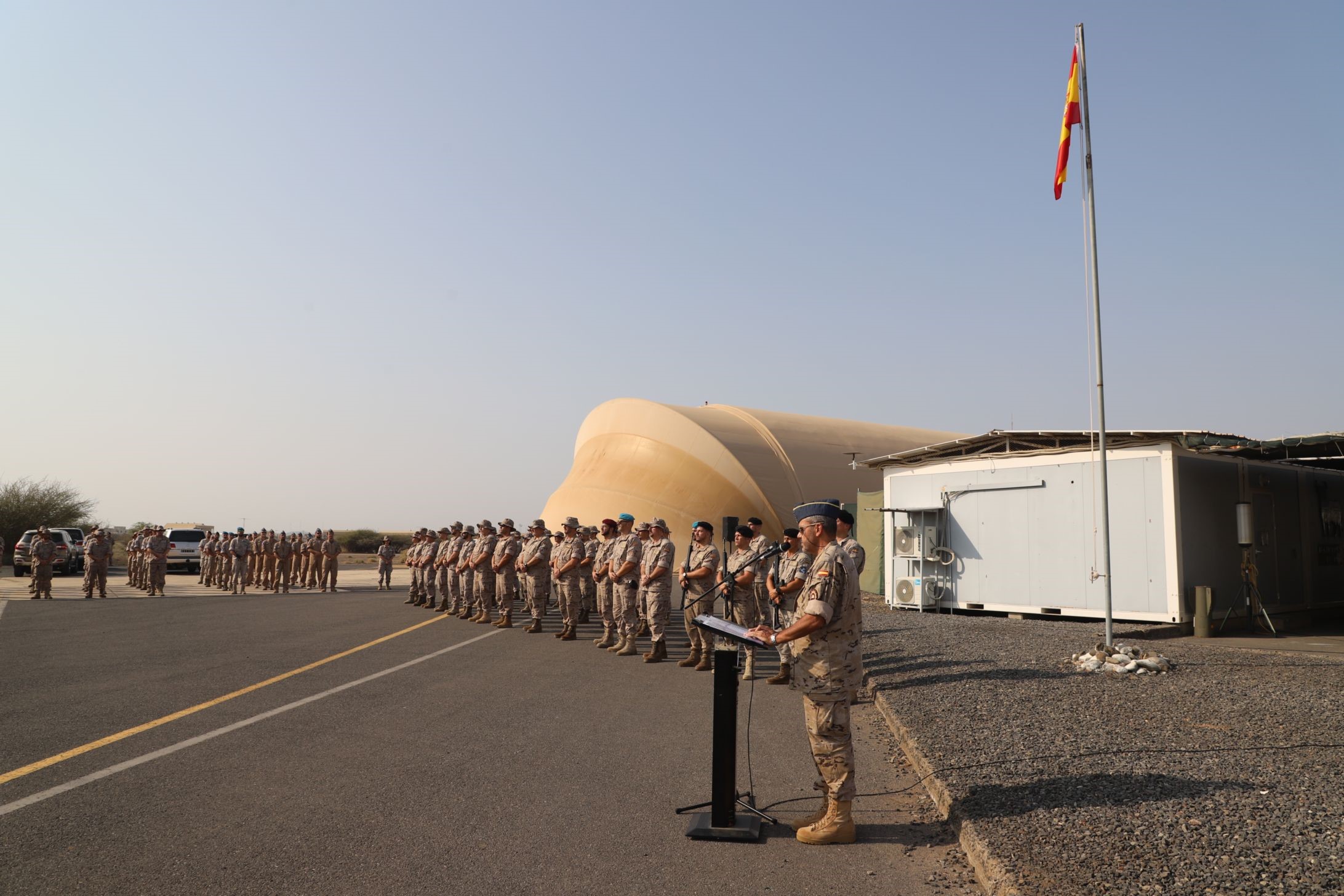