Frigate 'Cristobal Colon' hosts on board the Spanish Ambassador to Israel

Frigate 'Cristobal Colon', integrated in the SNMG-2 as flagship, reached the port of Haifa (Israel) last weekend, where the Spanish ambassador to Israel, Manuel Gomez-Acebo was hosted. After being welcomed with honors, he was briefed by Admiral Manuel Aguirre,SNMG-2's Commander, and F-105's Captain, Juan Bautista Payá, on the missions and capabilities of both the grouping and the frigate.

In addition, the Spanish vessel held coordination meetings with the Israeli Navy to set up the exercises to be carried out at sea on Monday. The participation of Spanish ships in this type of activities is carried out under strict security protocols against COVID-19 and, in addition, strengthens international relations and Spain's image in a global environment.

SNMG-2 is a permanent NATO maritime grouping comprising naval and air units from different allies. Since last June until June 2021, the command of the grouping has been held by Spanish Rear Admiral Manuel Aguirre, embarked with his General Staff on board the frigate 'Cristobal Colon'. The Group's role is to provide NATO with an immediate operational response capability in naval scenarios. The Navy has been continuously present in these groupings for more than thirty years.

During its integration, the Spanish vessel  contributes to the operations by providing a high air defense and detection capacity thanks to its AEGIS combat system and the SPY-1D (V) multifunction radar. It is manned by 240 men and women, with an Operational Security Team (Marine Infantry), an SH-60B helicopter and the Staff of the Group Commander. 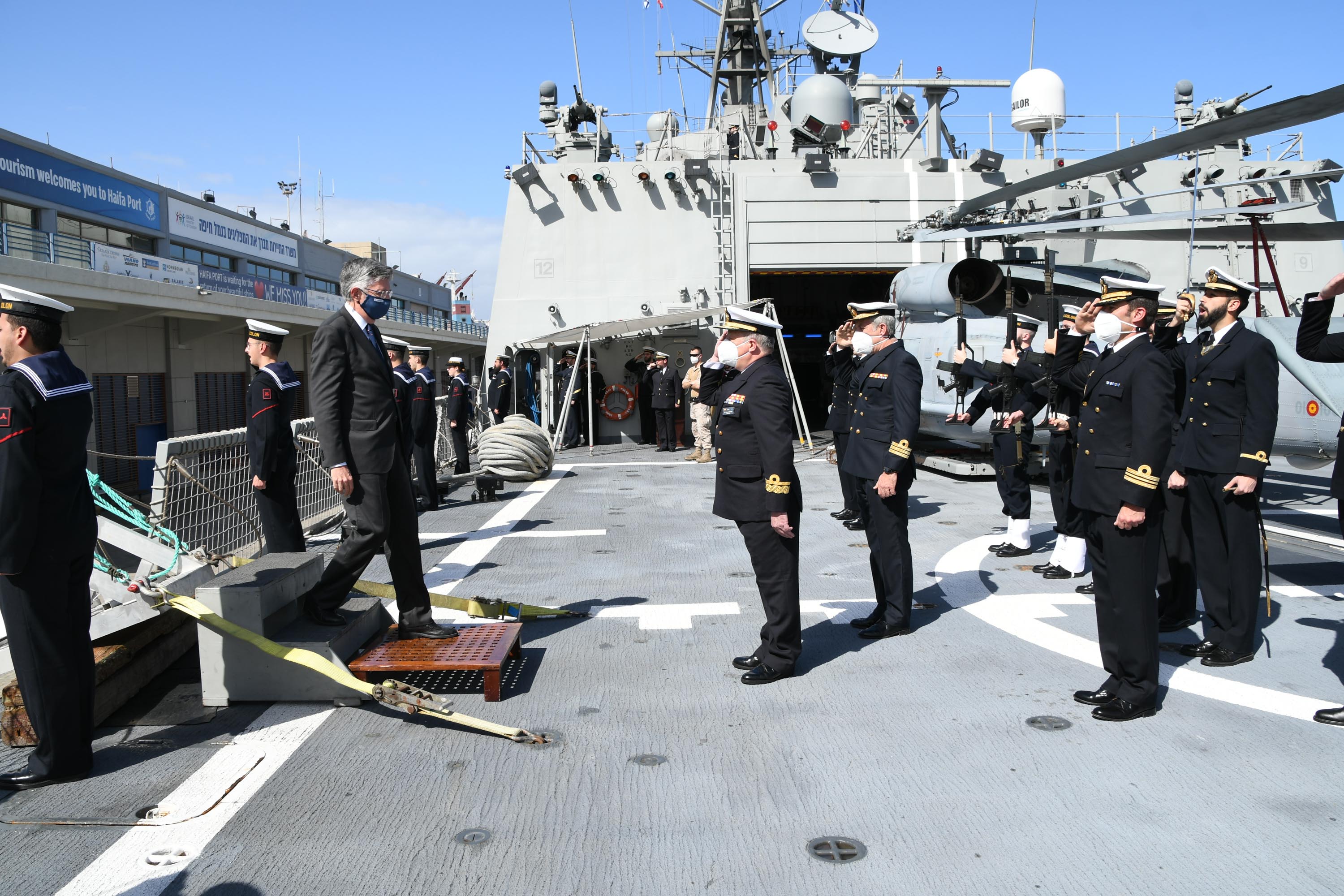 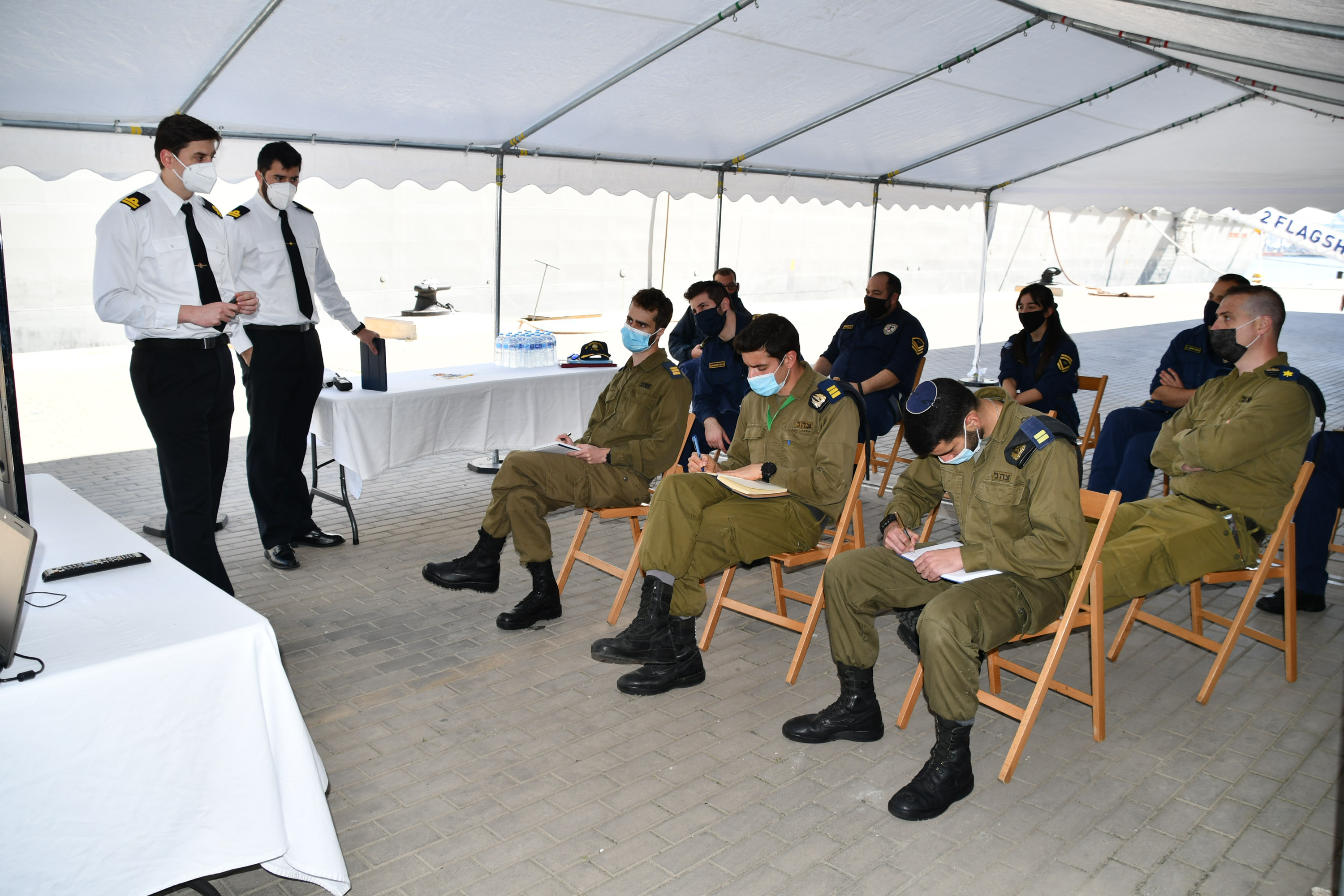