The Spanish Brigade in Lebanon has received at the Miguel de Cervantes Base the visit of a group of children, accompanied by Caritas Marjayoun. The day was attended by more than 100 children, along with about twenty group leaders, who were able to see first hand how the Spanish blue helmets work.

On their arrival at the facilities they were welcomed by Commander Francisco Gutiérrez Candelario and his team. The day began with a talk and tips on road safety education and a practice of fingerprinting by the Civil Guard Unit. This was followed by an exhibition of material and a dynamic demonstration of the Cynological Unit in which Dana and Sherman delighted the little ones. Afterwards, the children participated together with the contingent personnel in traditional games and sports activities.

Finally, the group was able to taste one of our traditional dishes, the "perol cordobés", prepared and served by the Spanish soldiers who are part of the "Sancho Panza" program. This program tries to spread the Spanish gastronomic culture to the Lebanese society.

With these activities and initiatives the Spanish military show Spain's commitment to the Lebanese people and society, reinforcing their contribution to stability and peace, while fostering an environment of security and trust in southern Lebanon. 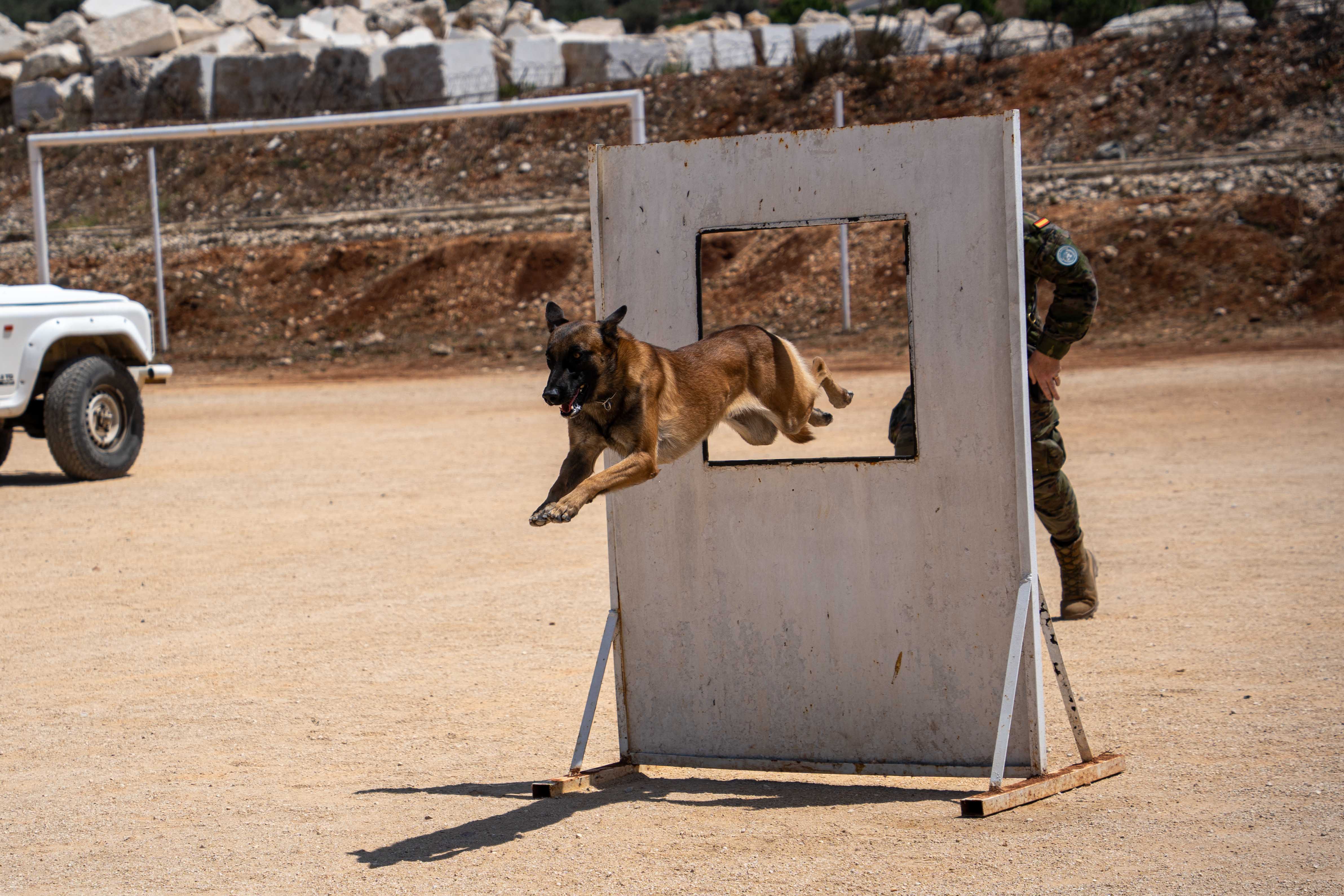 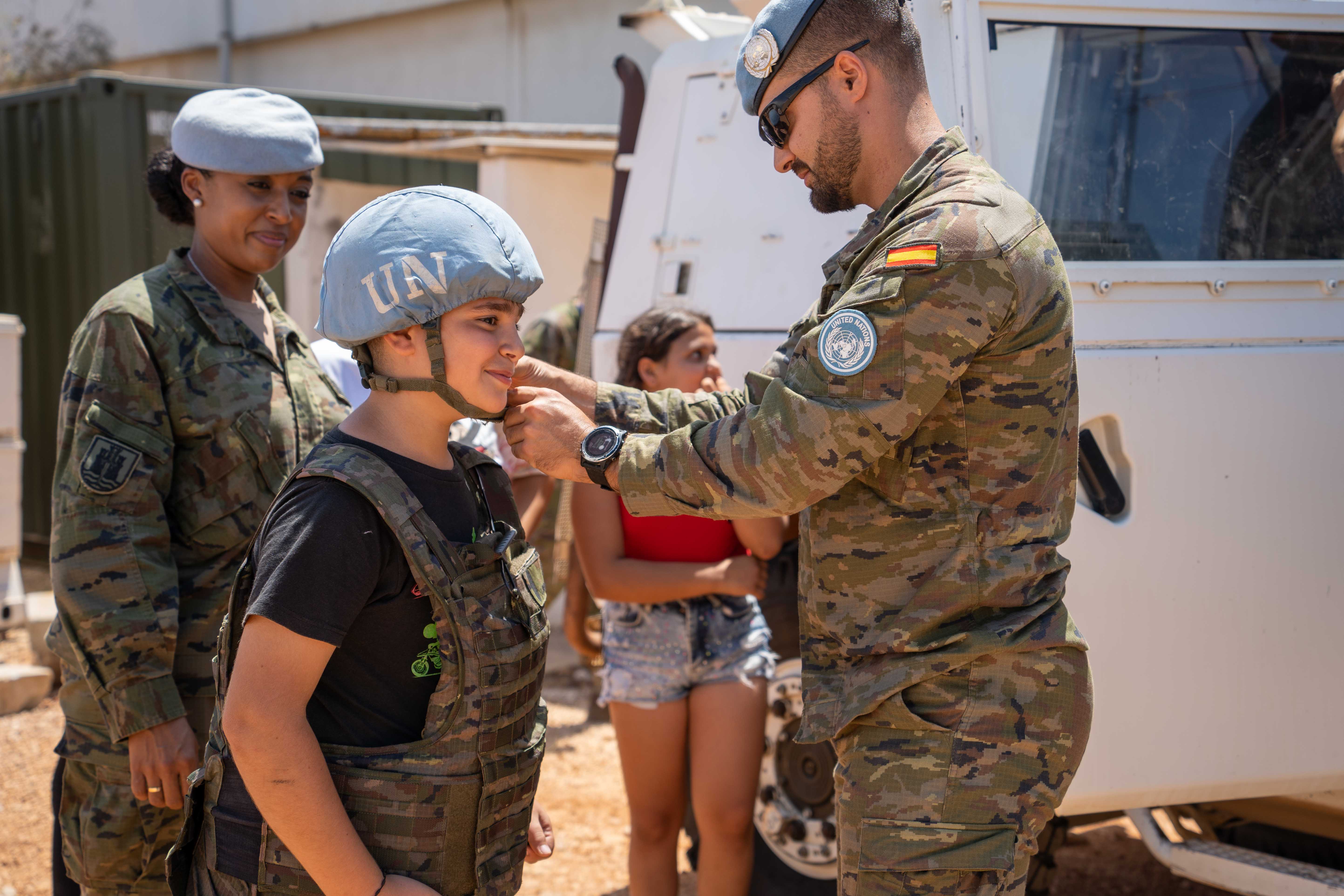 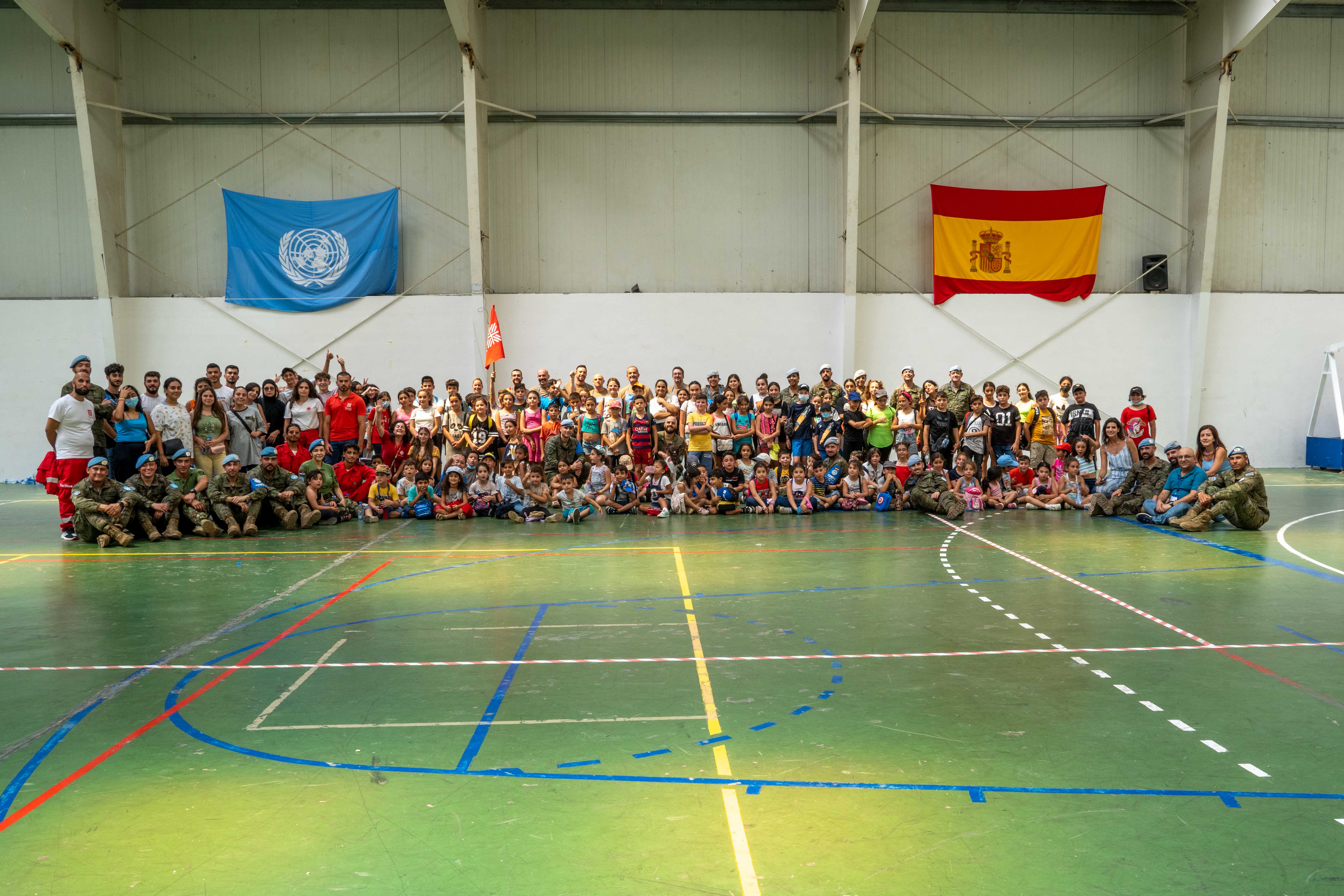