The incoming contingent belonging to the XXXV Lebanon Brigade (BRILIB in Spanish), made up from Brigade “Aragón” I as core unit, took over the command of UNIFIL's Sector East this morning, fulfilling Spain's commitment to United Nations (UN).

The ceremony, which took place at the Marjayoun Multinational Base "Miguel de Cervantes" in Lebanon, was attended by the Spanish Ambassador to this country, José María Ferré de la Peña, as well as other Lebanese civil and military authorities.

The Heads of the subordinate units that depend on the Multinational Brigade of the East Sector also attended. The HOTO ceremony included the handover of the ensign of the Operation ‘Libre Hidalgo’ between General Javier Antonio Miragaya Prieto and General Javier Mur Lalaguna, which symbolizes the transfer of responsibility for the fulfilment of the missions that the BRILIB XXXV contingent will assume during the next six months.

The Spanish mission in Lebanon is based on compliance with the provisions of Resolution 1701 of August 11, 2006, approved by the United Nations Security Council, whose main objective is to guarantee compliance with the cessation of hostilities between Lebanon and Israel, to support the Lebanese Armed Forces to establish its authority in the area, as well as to support in order to guarantee humanitarian access to civilian populations.

The East Multinational Brigade, led by Spain, is made up of about 3,500 troops of 8 different nationalities. Spain contributes with roughly 600 troops that make up the BRILIB XXXV contingent and whose core units in the national territory belong mostly to the Brigade “Aragón” I. 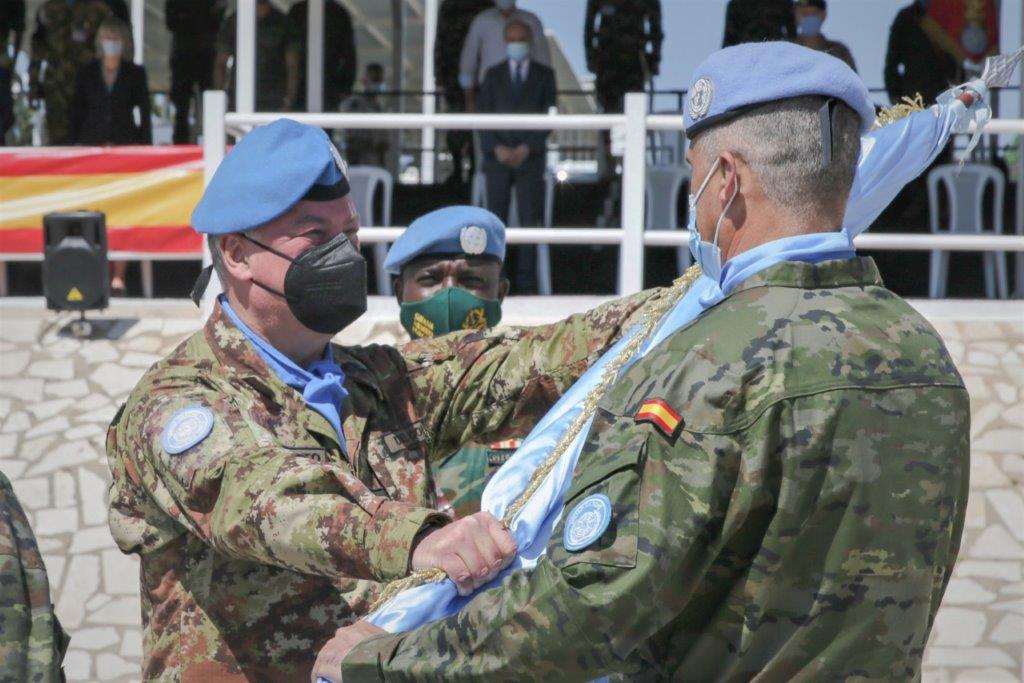 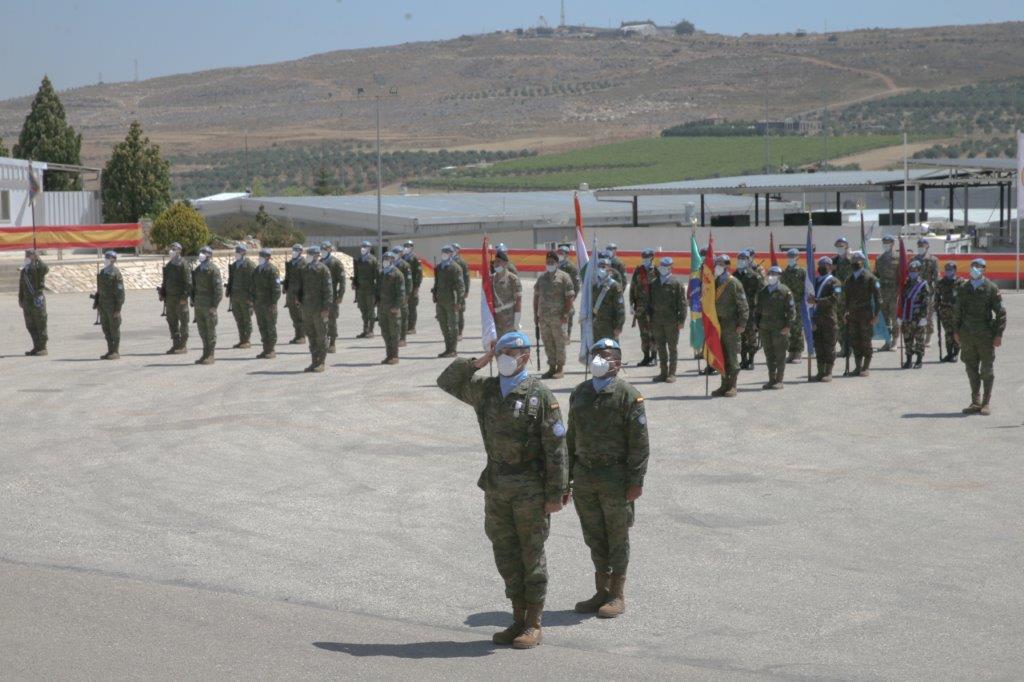 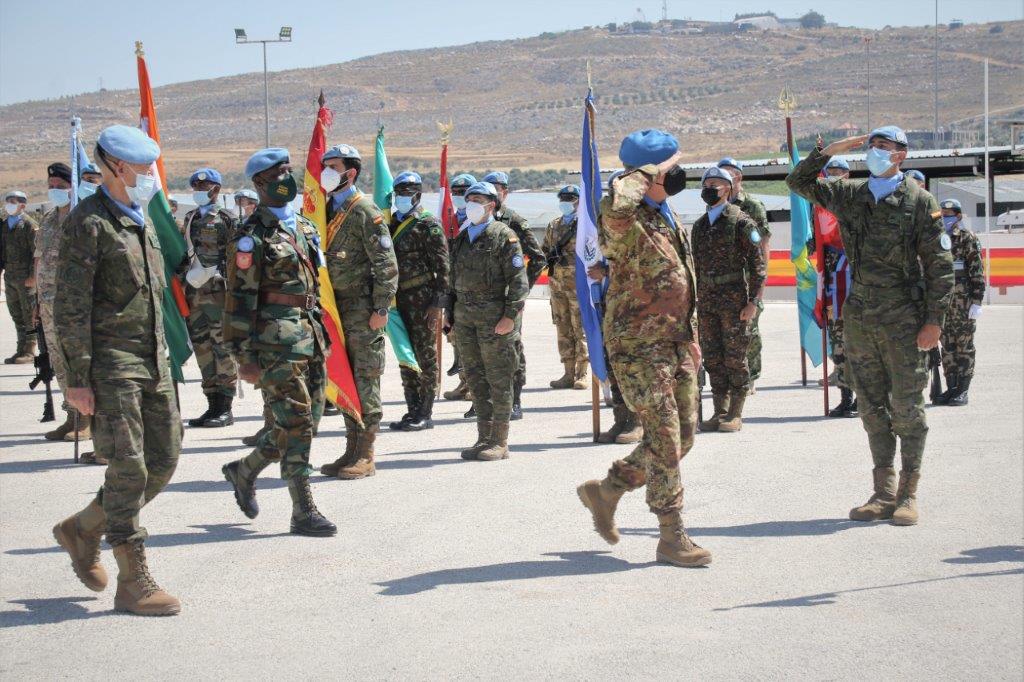