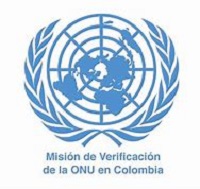 The mission, led by the United Nations Department of Political Affairs (DPA) aims to monitor and verify the disarmament, as well as forming part of the tripartite mechanism which supervises the definitive bilateral ceasefire and cessation of hostilities following signature of the Peace Agreement.

The agreement, signed in Bogotá on November 24th, 2016, was passed by the Congress of the Republic of Colombia on November 30th, 2016. 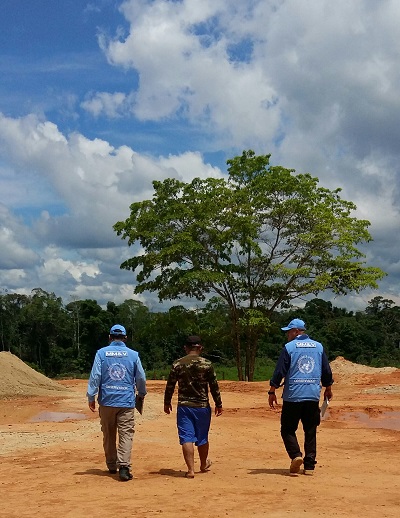 The deployment of the Spanish observers started on November 15th, 2016.

This is a UN Mission protected by Security Council resolution UNSCR 2261, and comprises the following stages:

Stage 2 started following signature of the peace agreement. The mission was expected to last one year to complete phases 2 and 3, although it could be extended.

Despite the results of the plebiscite on October 2nd, 2016, in Colombia, in which the people did not ratify the peace agreement, the United Nations Security Council approved the implementation of a cease-fire protocol. This decision authorised the deployment of additional observers necessary for this purpose. During this deployment, international observers would carry out their tasks without any armaments.

Although the Mission is conducted under the authority of the UN, monitoring of both the mission and its military observers is carried out by the Spanish Operations Command. Security, medical care and logistics support will be supplied by the Government of Colombia together with the United Nations.

Through United Nations Security Council Resolution 2261/2016 (January 25th) a political mission was established in which the UN acted as an international component and coordinator of the tripartite mechanism (together with the Government of Colombia and the FARC). UN was in charge of implementing a peace agreement in said country, by monitoring and verifying the ceasefire and cessation of hostilities, as well as the laying down of arms. The resolution points out that this action should be carried out by unarmed international observers. This mission is known as MISSION I.

Subsequently, on July 7th, a Second Political Mission, known as MISSION II, was established by United Nations Security Council Resolution 2366/2017. This mission, a continuation of the previous one, had an initial duration of 12 months, starting on September 25th, 2017. Its fundamental aim was verification of the complete reincorporation and reintegration of the former FARC-EP staff, as well as their collective security guarantees.

At the end of 2017, necessary UN elements to verify the “Temporary, Bilateral and National ceasefire” as agreed between the Government of Colombia and the NLA in the agreements of Quito, were integrated into MISSION II. This task was added to the existing aims of MISSION II. However, due to the end of the ceasefire on 09/01/2018 without an extension, MISSION II returned to its initial aims. 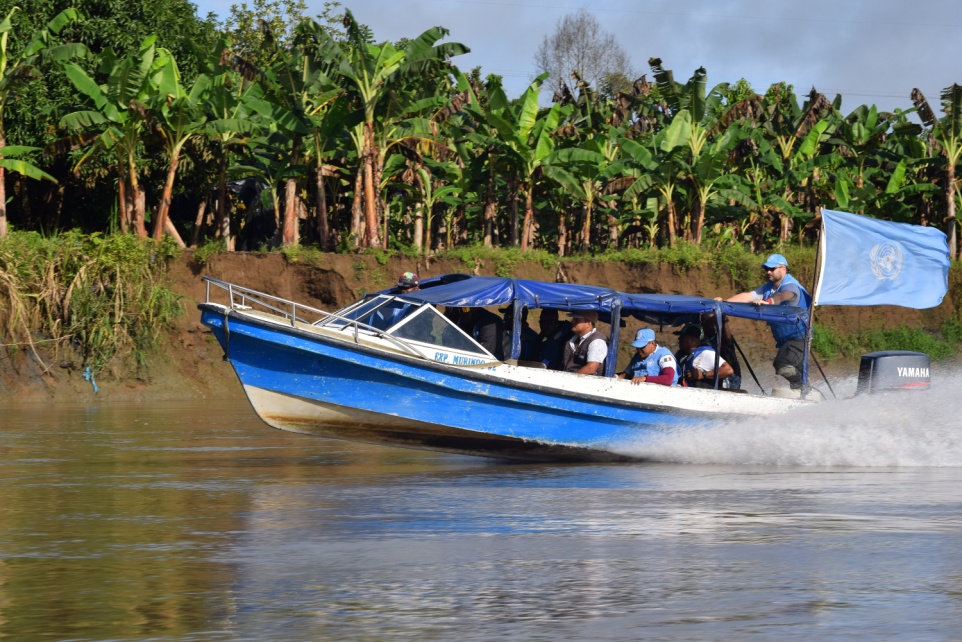 On August 26th, 2012, the Colombian Government and the Revolutionary Armed Forces of Colombia- People´s Army (FARC-EP) signed in La Habana (Cuba) the General Agreement for the Termination of the Conflict and the Construction of a Stable and Lasting Peace.

On January19th, 2016, the Colombian Government submitted a request to the Secretary-General and President of the United Nations Security Council, which contained the Joint Statement between the Government of Colombia and FARC-EP.