Spanish Armed Forces end up with their training mission in Besmayah, keeping all other tasks active in Iraq

At the request of Iraqi’s government to the International Coalition against the terrorist group Daesh, Spanish servicemen deployed at the ‘Gran Capitán’ base in Besmayah (Irak) have completed their mission to instruct and train the Iraqi Security Forces as part of operation Inherent Resolve, continuing with the rest of the missions in Iraq.

The Iraqi authorities have reported that "optimum training levels" have been reached for their troops, and the Coalition nations are therefore readjusting their forces dedicated to training members of the Iraqi Security Forces.

A ceremony to transfer the base ‘Gran Capitán’ to the Iraqi forces took place on Saturday.

The training conducted by Spain’s Armed Forces has been a key element for Iraqi Security Forces’ successful role in its fight against Daesh.

Spain’s Armed Forces will keep providing local security and fighting terrorism in Iraq along with its allies in ther NATO mission Iraq (NMI). There are still deployed special operations units and the ‘Task Force Toro’, Army’s helicopters unit deployed at ‘Camp Taji’ base.

Twelve spanish contingents have conducted instruction and training activities since Spain joined operation ‘Inherent Resolve’ at base ‘Gran Capitán’, under the label “Building Partner Capability” (BPC), around 50.000 Iraqi troops, which is equivalent to 22% of Coalition’s training capability.

Spanish Armed Forces have taken part in the operation ‘Inherent Resolve’ since 2014, few months later than the international coalition against the terrorist group Daesh was created in response to a request for assistance from the Iraqi government to the UN Secretary General to try to stop the Daesh from advancing on its territory.

Spain’s support and commitment with the fight against terrorism and shared security with its allies is shown through its involvement in this operation  to guarantee international stability.

Around 500 Spanish soldiers contribute in a permanent manner to the International Coalition against Daesh. Spain’s contribution is over the average.

Since the beginning of this mission, spanish contingent has had one casualty, Private Aarón Vidal López, died on September the 8th, 2016, in a traffic accident while conducting a security mission. 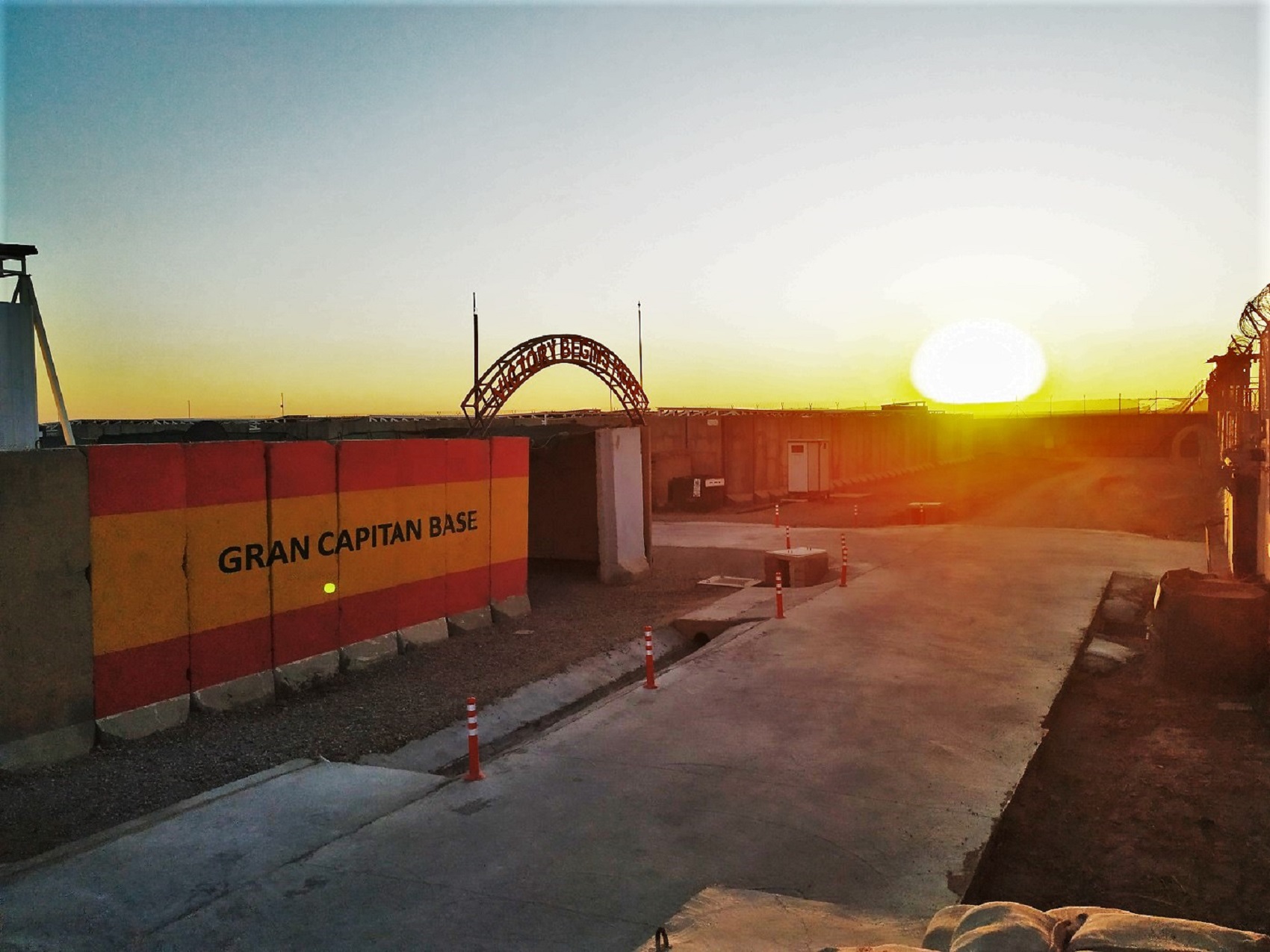