The 33rd Air Force contingent takes over at 'Marfil' Detachment

Under the restrictive conditions set by the COVID19 pandemic, this Sunday 18 took place the TOA ceremony, Lieutenant Colonel César Pérez Moriano took over from Lieutenant Colonel Jesús Andrés Margaretto, becoming formally head of the contingent and Marfil Detachment  Commander. The ceremony was short and took place without any other personnel in order to diminish any risk.

'Marfil' Detachment's main mission is, under the operational command of the Operations Command, to provide logistical airlift in support of French operation 'Barkhane' to counter terrorism. Likewise, Detachment 'Marfil' also supports United Nations missions MINUSMA and MINUSCA, for the stabilization of Mali and Central Africa Republic, respectively; European Union missions EUTM RCA and EUTM Mali, which provide support to the education and training of these countries' Armed Forces; as well as the G5 Sahel Joint Force.

There are important challenges ahead for 'Marfil' Detachment staff, such as the construction works to upgrade the Spanish compound, whose completion is expected for early summer, along with maintaining Detachment's operability and readiness; this air hub has been operating continuosly since the beginning of the mission in 2013. Also, reaching 10,000 flight hours is an important milestone for Spanish airmen at 'Marfil' Detachment.

For more than 8 years, 'Marfil' Detachment has been operating in support of the 'Barkhane' operation, using Spanish Air Force's best military equipment and aicraft, a C-130 'Hercules' since the early beggining and now replaced by 2 AIRBUS C-295 aircraft.

The 33rd rotation is already working with great enthusiasm, to achieve all the set goals. 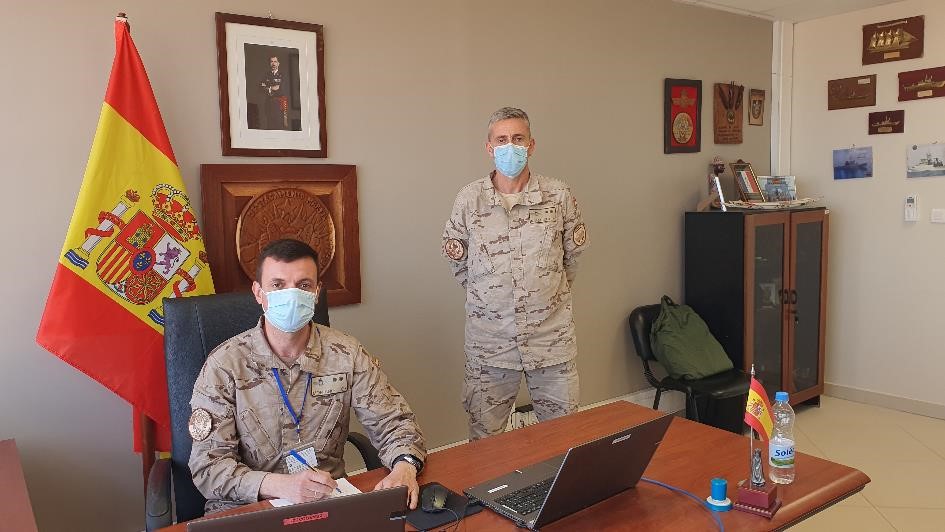 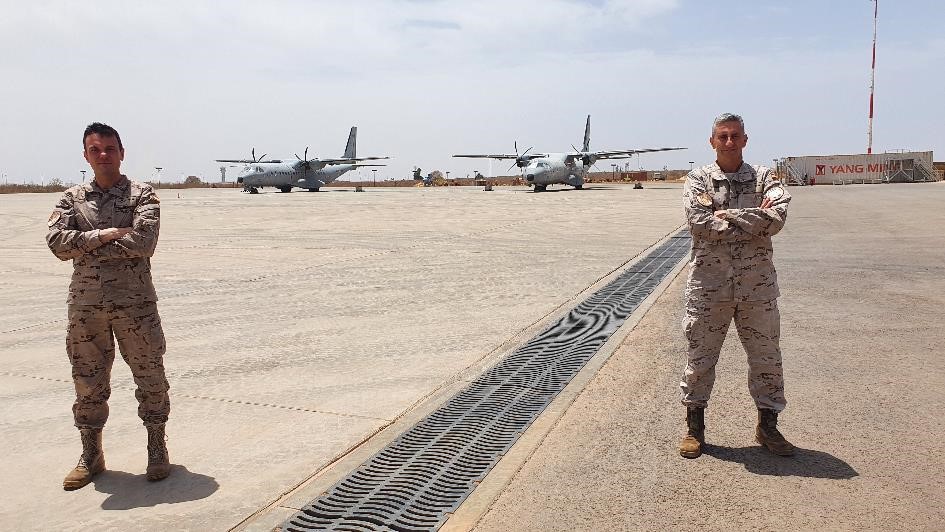