Detachment ‘Marfil’, took over its staff to keep supporting France in the Sahel region. Despite the obstacles posed by the pandemic, the transfer of authority between the incoming and outgoing commanders was carried out in a humble ceremony, thereby reaffirming Spain's commitment to global security.

The primary task of the detachment Marfil is providing air transportation within France’s operation ‘Barkhane’ against terrorism in Sahel.

The detachment manages two T-21 aircrafts of the Air Forces to carry out its mission; both aircrafts also support the United Nations missions MINUSCA and MINUSMA, the European Union operations in the Central African Republic (EUTM RCA) and Mali (EUTM Mali) and the Joint Force of G5 Sahel countries.

The Detachment has recently completed the transfer of the aircrafts and equipment from its previous location at Dakar's Léopold Sédar Senghor airport to the new facilities of the French Elements Aeronautical Scale in Senegal, located at Blaise Diagne International Airport (AIBD), near the town of Ndiass, 50 kilometres from the capital. 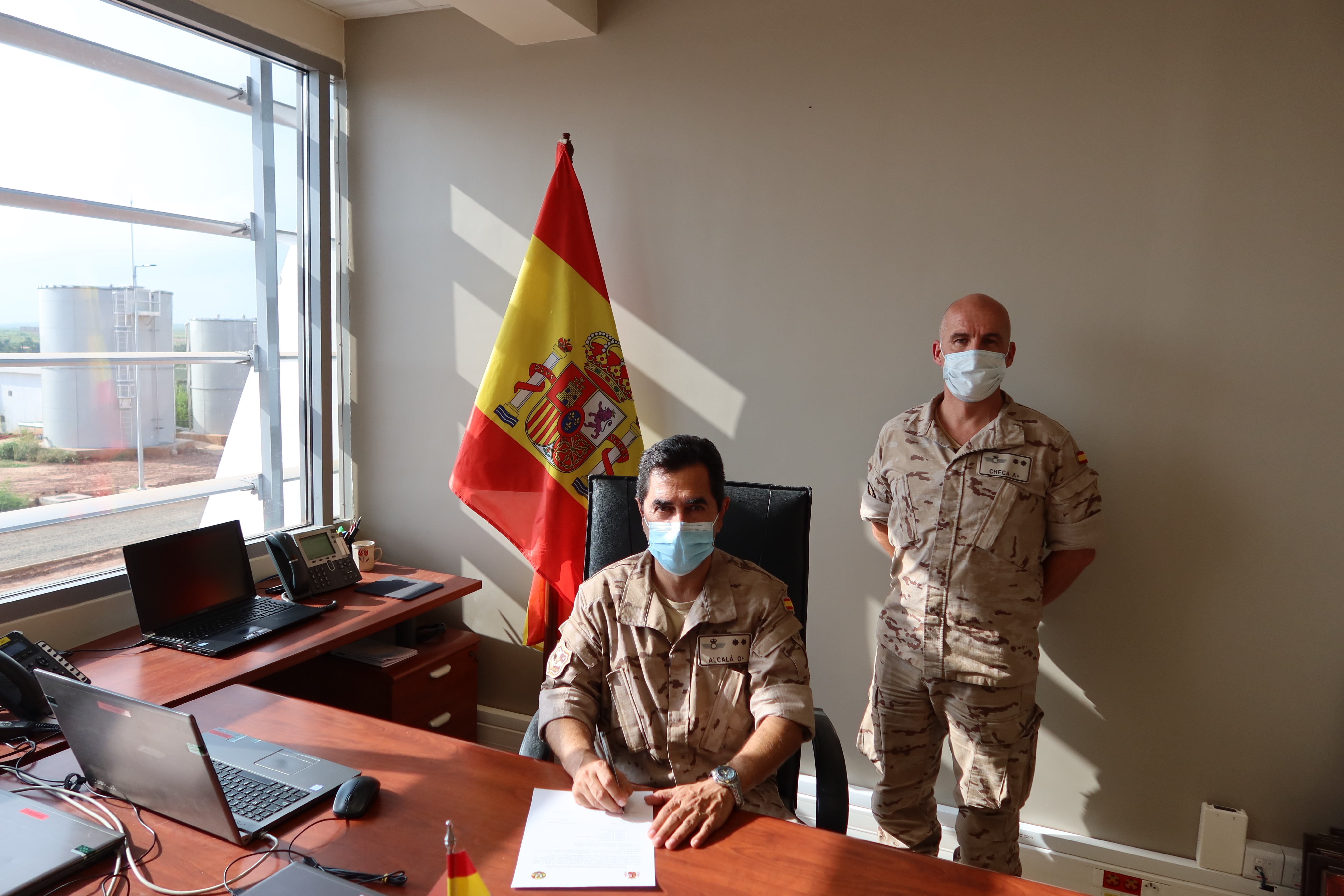 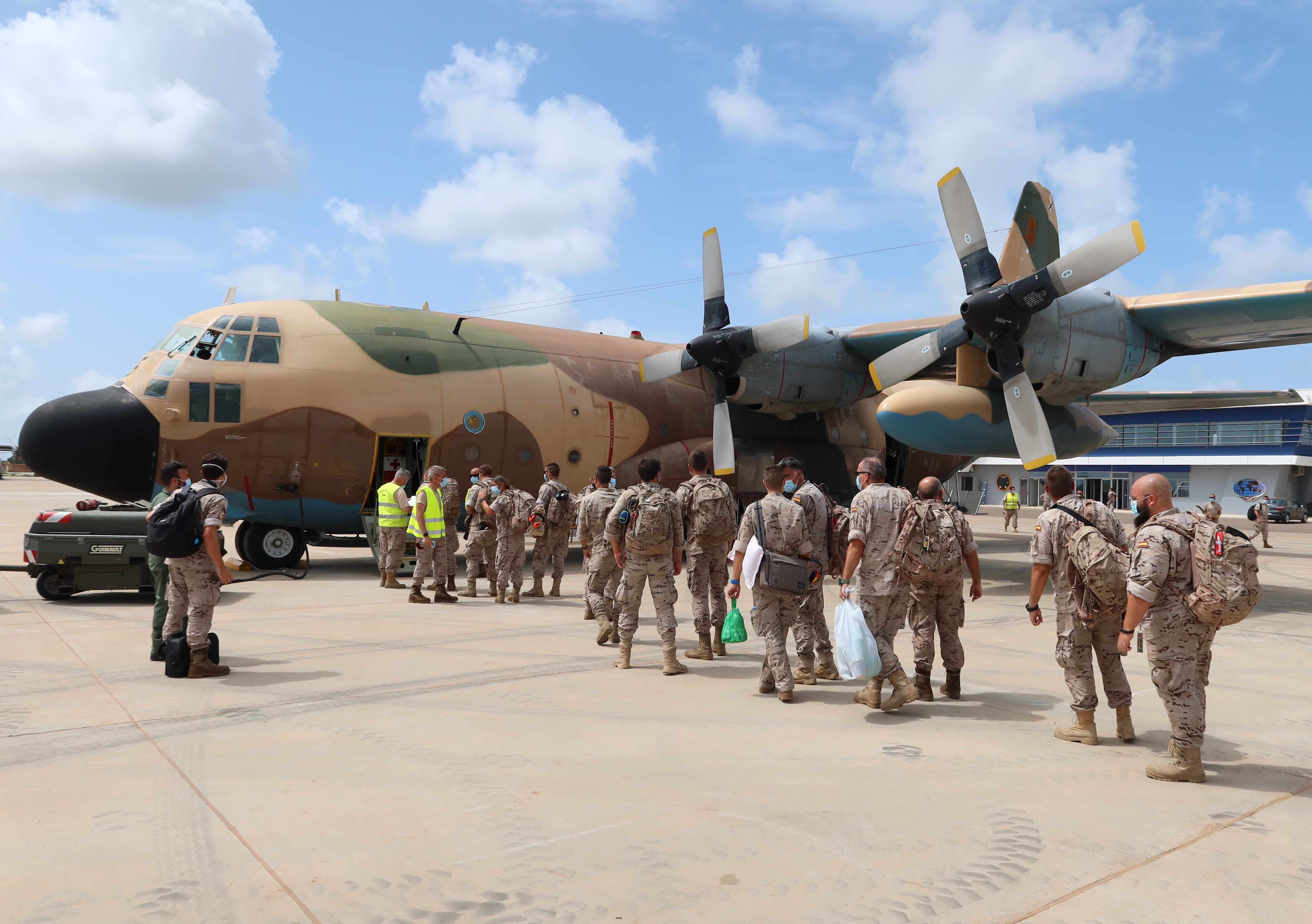