A CIS Technical Support Team (Information and Telecommunications Systems) from the Air Force Computer and Technology Center visited  the Tactical Air Detachment (DAT in Spanish) in Sigonella -Grappa Detachment-, to implement a new Secure and Operational Network  (RODAS in Spanish), as well as to check, replace and update the electricity network, aimed at supporting the new network.

After many months of extensive design and testing works in national territory, RODAS  become operational and the Joint Cyber Defense Command (MCCD in Spanish) is now carrying out the work for the accreditation of the new network.

RODAS is an important milestone in the improvement of ICT (Information and Communications Technology) security in regard with the networks of the different missions deployed abroad. 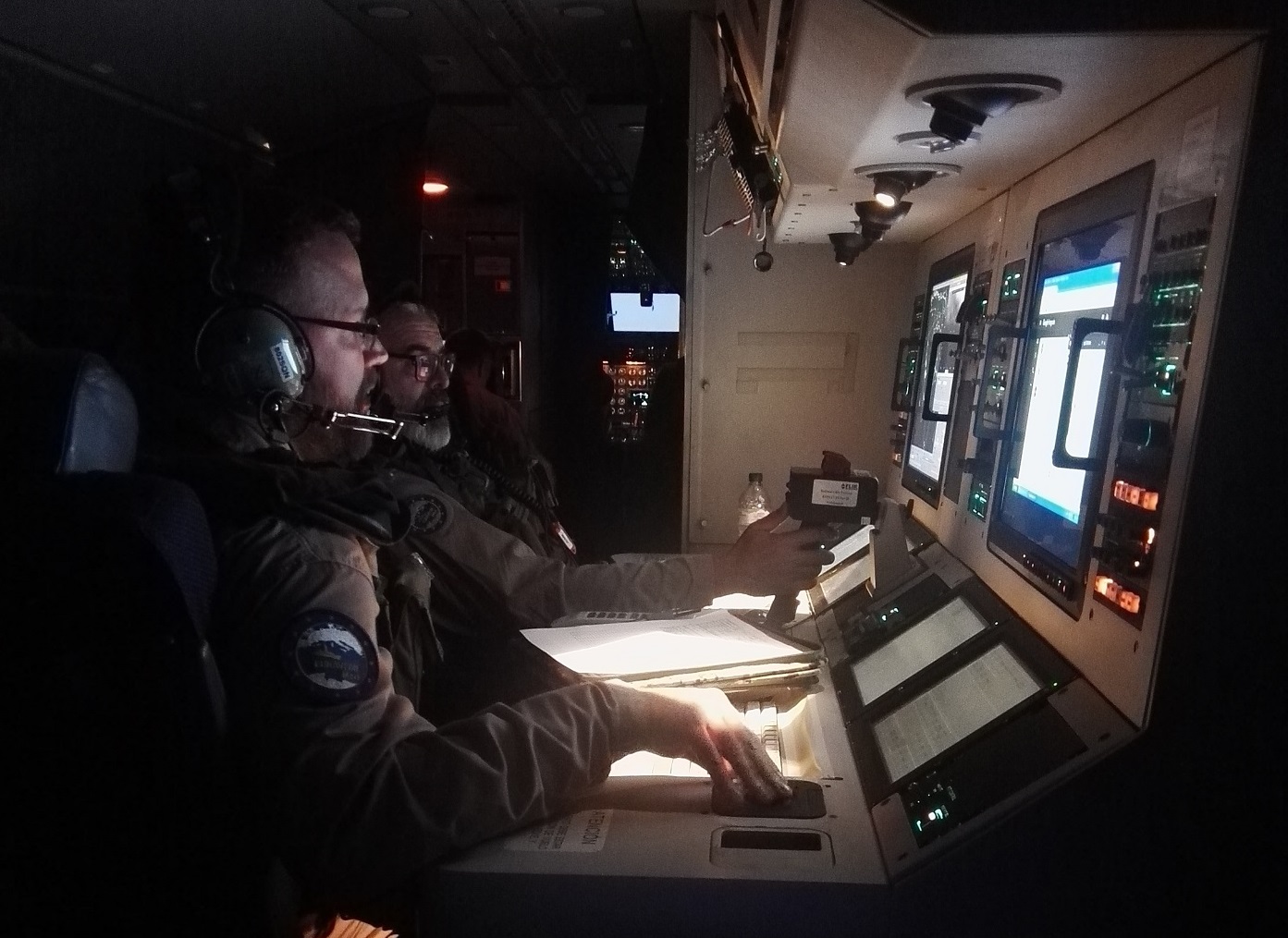