Members of the Air Deployment Support Squadron (EADA) of Mamba Detachment have commemorated, together with their colleagues from the contingent, the 72nd anniversary of the first parachute jump in Spain.

The celebration took place at the French airport facility that supports the air resources of the Detachment, in Guy Pidoux, Libreville (Gabon) and ended with the presentation of a beret to the oldest paratrooper of the Unit.

The nine members of the Air Deployment Support Squadron (EADA), all of whom hold the qualification of paratrooper, are responsible for protecting the Force and the Air Transport Support Section (SATRA).

Mission of the Mamba Detachment

The Mamba Detachment is made up of 45 military personnel with different roles supporting the operation of the deployed aircraft, a T-21 (C-295) from the 35th Wing. The current mission of the detachment is focused on supporting France in terms of transport within the Barkhane operation, the United Nations Multidimensional Integrated Stabilization Mission in the Central African Republic (MINUSCA) and the European Union Training Mission in the aforementioned Central African country (EUTM-RCA). 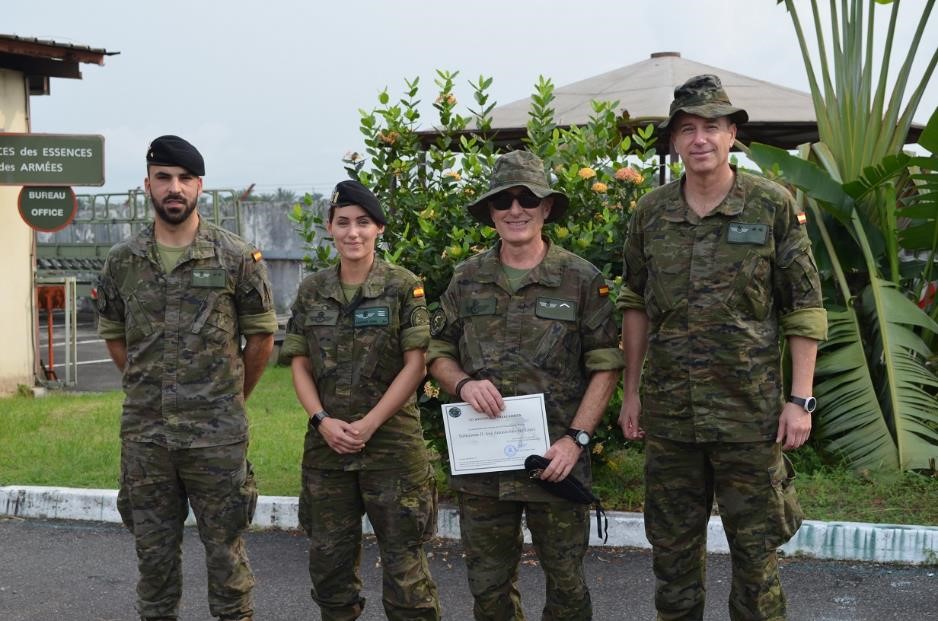 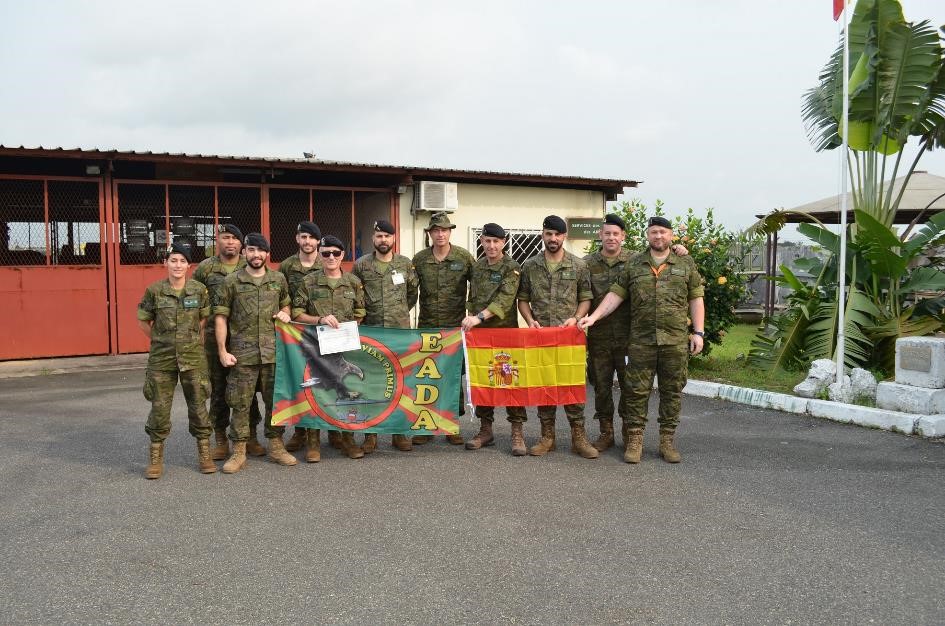 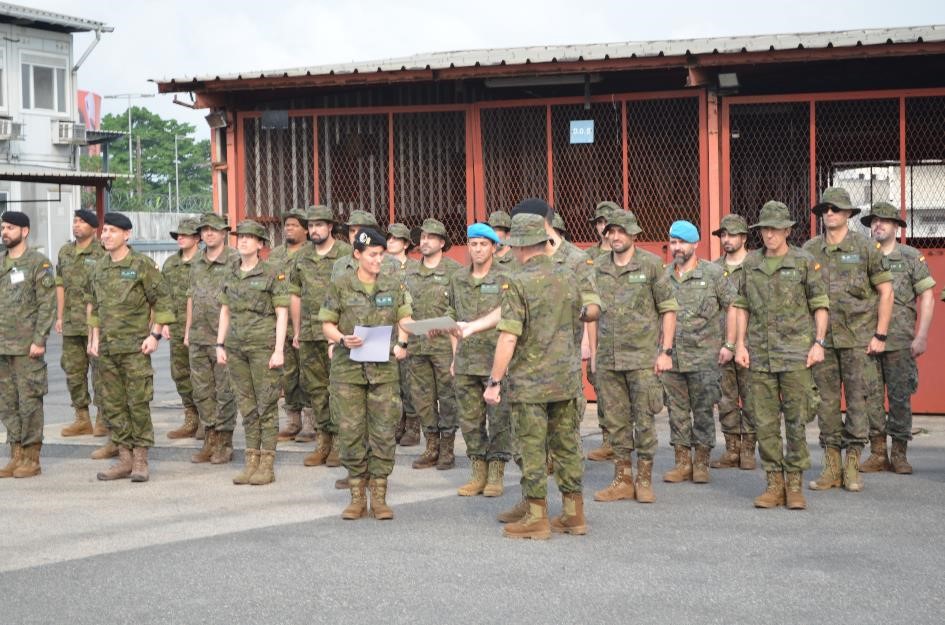