The Chief of Defence Staff of Spain (JEMAD, in Spanish), Admiral General Teodoro López Calderón, led the meeting to discuss the results and lessons learned about the JFX-22 Joint Exercise that finished on November and in which 1,200 military personnel participated. The aim was to train and test the Operations Command (MOPS, in Spanish) capabilities to exercise command and control on the Components Command.

The meeting, in which the MOPS Operations Commander and the Components Command Commander participated, was held on board the Spanish vessel ‘Juan Carlos I’, docked at the Rota naval base (Cádiz) ready to start the DEDALO-23 deployment.

The Naval Amphibious Group DEDALO-23 will deploy on Mediterranean waters the first six months of this year under the MOPS Command. Besides the ‘Juan Carlos I’, the Group has ‘Castilla’ and ‘Galicia’ – amphibious vessels; the ‘Blas de Lezo’ - frigate; and the ‘Tramontana’ – the submarine. It also has different air means from the Navy aircraft fleet: SH60F and SH60B helicopters and Harrier AV8B aeroplanes- and a ‘Tigre’ and ‘Chinook’ helicopters’ detachment from the Airmobile Army (FAMET, in Spanish).

Moreover, they will deploy landing crafts from the Beach Naval Group and a Marine Corps force.

With these means and capabilities, a force able to project Naval Force at and from the sea is deployed.

During the first three months, the deployment of the Naval Amphibious Group DEDALO-23 on the Mediterranean will be kept to increase and reaffirm the commitment of Spain with NATO Deterrence policies and Defence.

Besides, this deployment will help to prepare its rating and certificate to later joining in “NATO Readiness Initiative” (NRI) in 2024 and strengthen the international image of the Armed Forces.

The deployment includes activities facing the Italian and French Coasts on the 1st phase, and in Egypt in the 2nd phase to go back to the Italian Coastline phases III and IV, before ending this important deployment at the end of March.

During the deployment, the Combat Group will interact with other NATO groups and unit, which will multiply training opportunities of the personnel and Chief Staff Group. 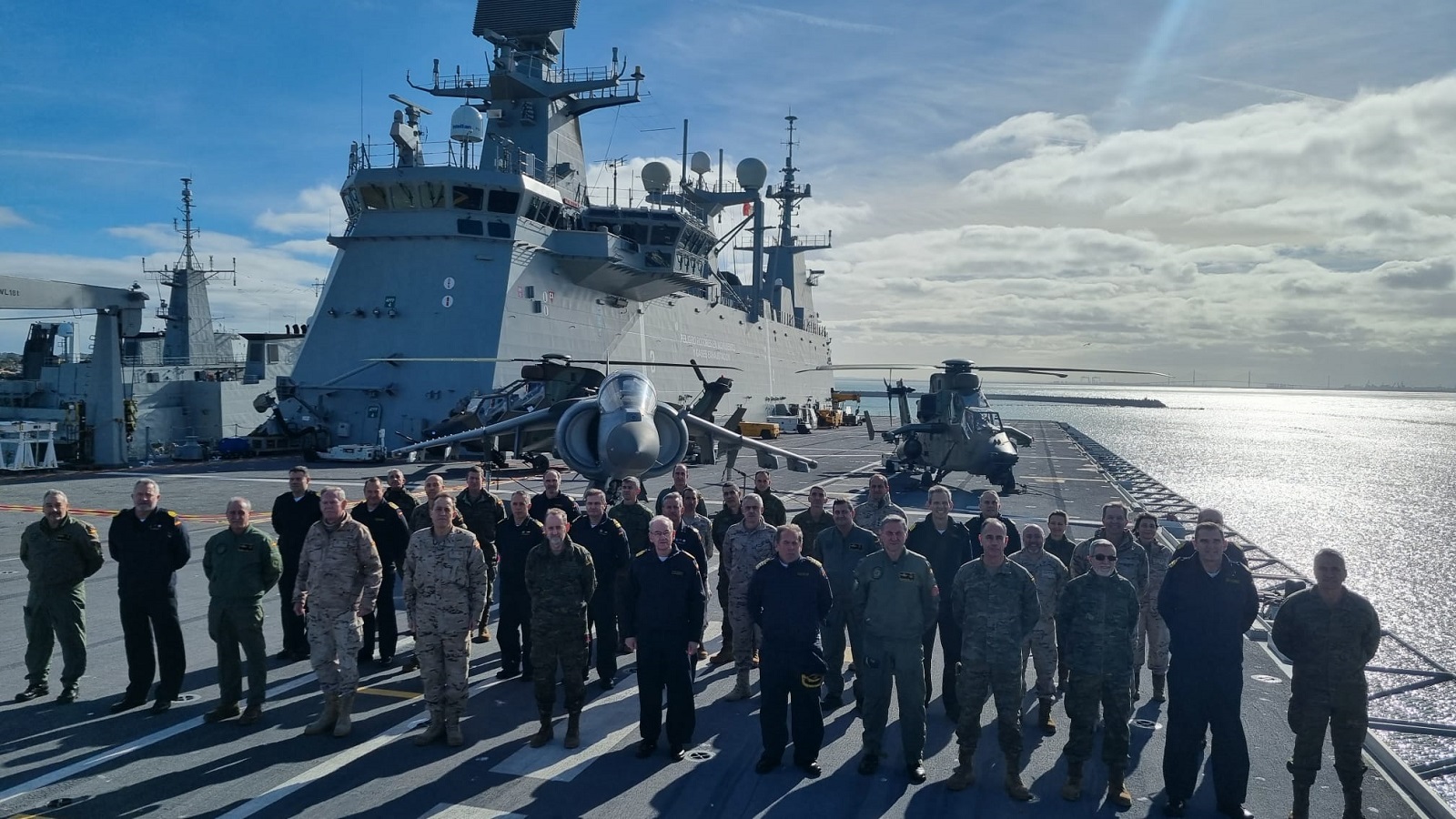 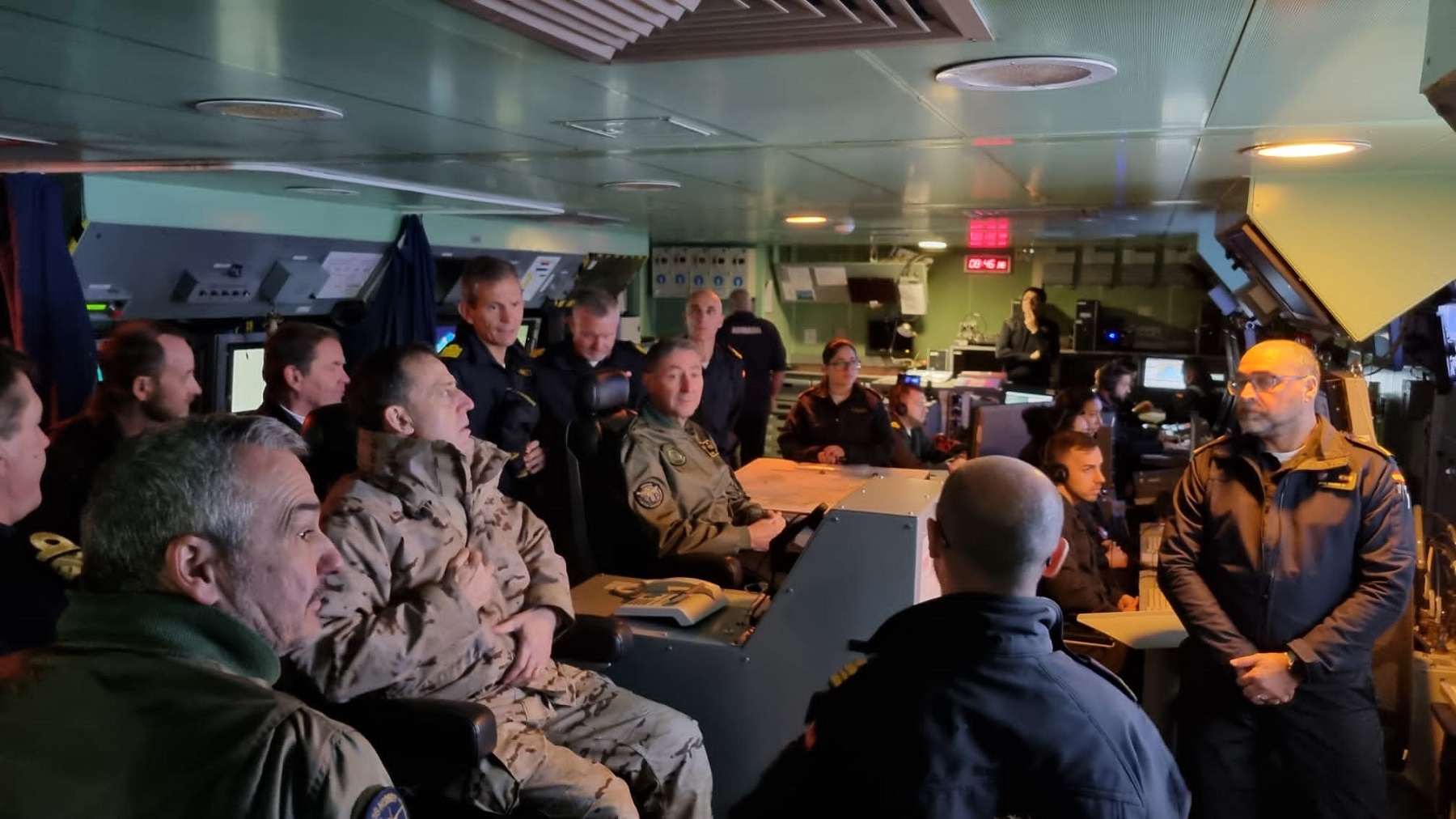