DCOM AIRCOM was received by the Commander-in-Chief of the Unit, Lieutenant General Fernando de la Cruz, together with a formation composed of representatives from each of the 18 nations with personnel assigned to the CAOC Torrejón.

During the visit, General De la Cruz gave a presentation on the characteristics of the Unit, in which he explained the capabilities and resources of the centre for the performance of its primary activity, the permanent surveillance of the airspace of the allied countries on the southern flank of Europe. In his presentation, the General focused on the secondary role of the CAOCT in its contribution to the constitution of a Joint Force Air Command (JFAC) for managing crisis situations such as the one in Ukraine, explaining the additional effort carried out by the CAOCT for the protection of the airspace of responsibility since the beginning of the crisis.

After his presentation, General De la Cruz, accompanied by the Deputy Commander of the CAOCT, Brigadier General Evangelos Tzikas of the Hellenic Air Force, and the General Director of the Air Operations Centre, Brigadier General Fernando Costa of the Portuguese Air Force, held a meeting with Air Marshal John Stringer to discuss aspects related to operations in the short and medium term within the area of responsibility of the CAOC Torrejón and other operational and organisational matters within the scope of Allied Air Command and its dependent organisations.

The day ended with a visit to the bunker and the Spanish Air Force Air Combat Command, from where the Spanish JFAC is participating in the JFX-22 exercise directed and coordinated by the Operations Command (Defence Staff).

The main purpose of CAOC Torrejón, commanded by a Spanish Air Force Lieutenant General, is to plan, direct, coordinate, supervise, analyze and report on air defense operations in southern Europe, following the directives of NATO air component command with the means assigned by the nations to NATO in peacetime.

The Spanish Armed Forces are making an important contribution to the mission conducted by this facility. Roughly 120 military personnel are assigned to the CAOC itself, as well as to the National Support Element (NSE) and the NATO Communications and Information Agency (NCIA) 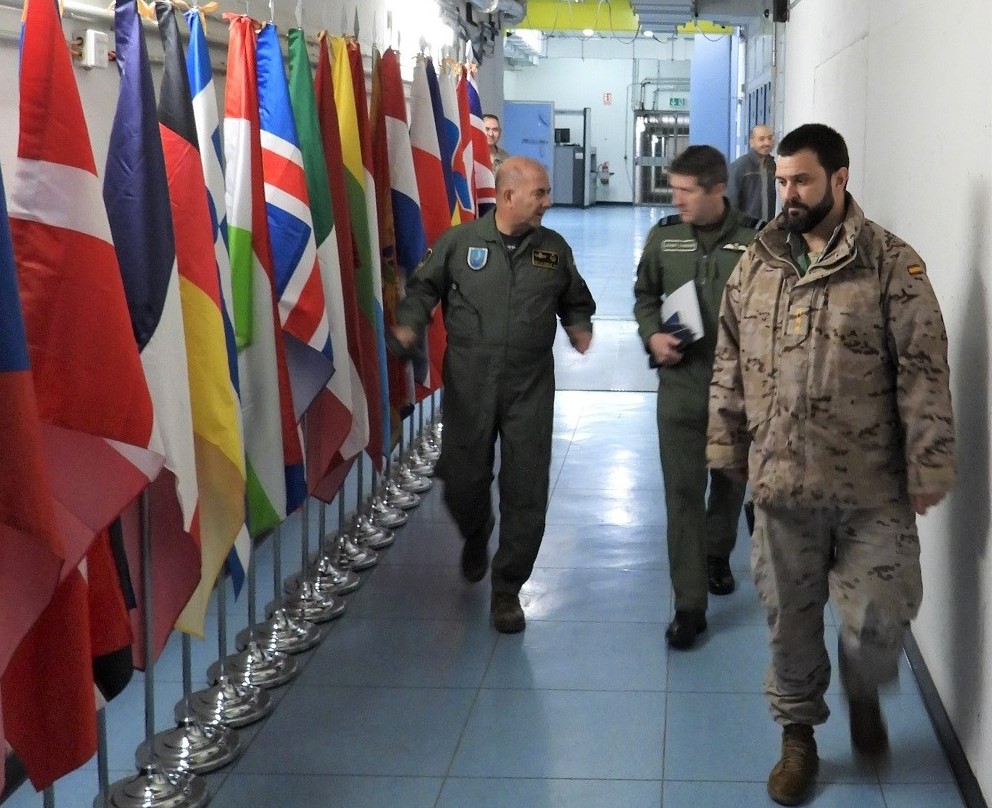 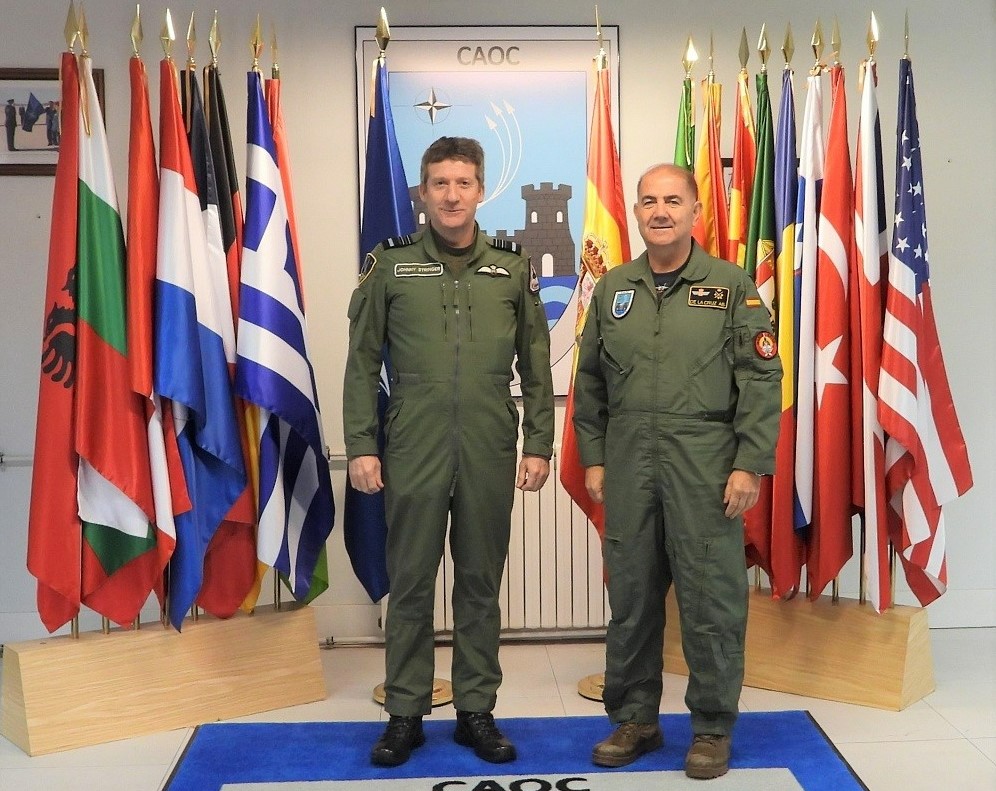