The Director General of the Guardia Civil, María Gámez, has visited the Operations Command ( MOPS in Spanish) to learn first-hand about the operations of the Armed Forces both abroad and on national territory. On her arrival at the Retamares base, the director was received by the Chief of Defence Staff, Admiral General Teodoro López Calderón, and the Commander of the Operations Command, Lieutenant General Francisco Braco Carbó, to begin a day of sharing security activities between the military and civil guards.

Lieutenant General Braco briefed the Director General on the permanent and overseas operations in which the MOPS participates. In each of them, he recalled the role played by the Guardia Civil and paid tribute to those members of the Benemérita who have died in the course of these missions. He also outlined the possibilities for improving coordination and collaboration between the Armed Forces and the Guardia Civil in this area.

María Gámez thanked the CMOPS for its presentation and asked about the immediate future of operations in the most unstable areas at present, a question that the JEMAD answered. The director ended by expressing her gratitude for the work of the Armed Forces in recent operations, such as Operation Balmis, the Baluarte Mission and support in the immigration crisis in the autonomous city of Ceuta.

The Operations Command currently has nearly 2,500 men and women deployed in 17 operations abroad, which include 12 civil guardsmen.For 2022, the maximum number of troops simultaneously deployed is expected to be no more than 2,900, without ruling out occasional adjustments in some of the missions depending on requirements such as those derived from the temporary exercise of command of international forces, or due to the health and security situation.

The largest contingents are in Lebanon, with some 600 Blue Helmets, and in Mali, with around 500 troops. In the NATO framework, they monitor the waters of the Mediterranean and participate in the defence of the Baltic countries and Turkey.

Spain is also present in all the military missions that the European Union carries out on the African continent, with deployments in Mali, the Central African Republic, Somalia and Senegal, as well as the presence of military observers in Mozambique. Our Armed Forces are also involved in Operation Atalanta, which seeks to prevent piracy in the Indian Ocean, deploying human and material resources belonging to the Navy and Air Force, all directed from the ES-OHQ located at the Rota Naval Base.

Permanent Operations are an effective tool for maintaining surveillance of sovereign spaces, which allows for the early detection of threats and facilitates an immediate and viable response to a potential crisis.The Land (MOT), Maritime (MOM), Aerospace (MOA) and the newly created Cyberspace (MOC) Operational Commands make up the Standing Command structure, under the operational control of the MOPS. On a daily basis, some 3,000 Armed Forces personnel are involved in permanent operations, under the operational control of the Operations Command. 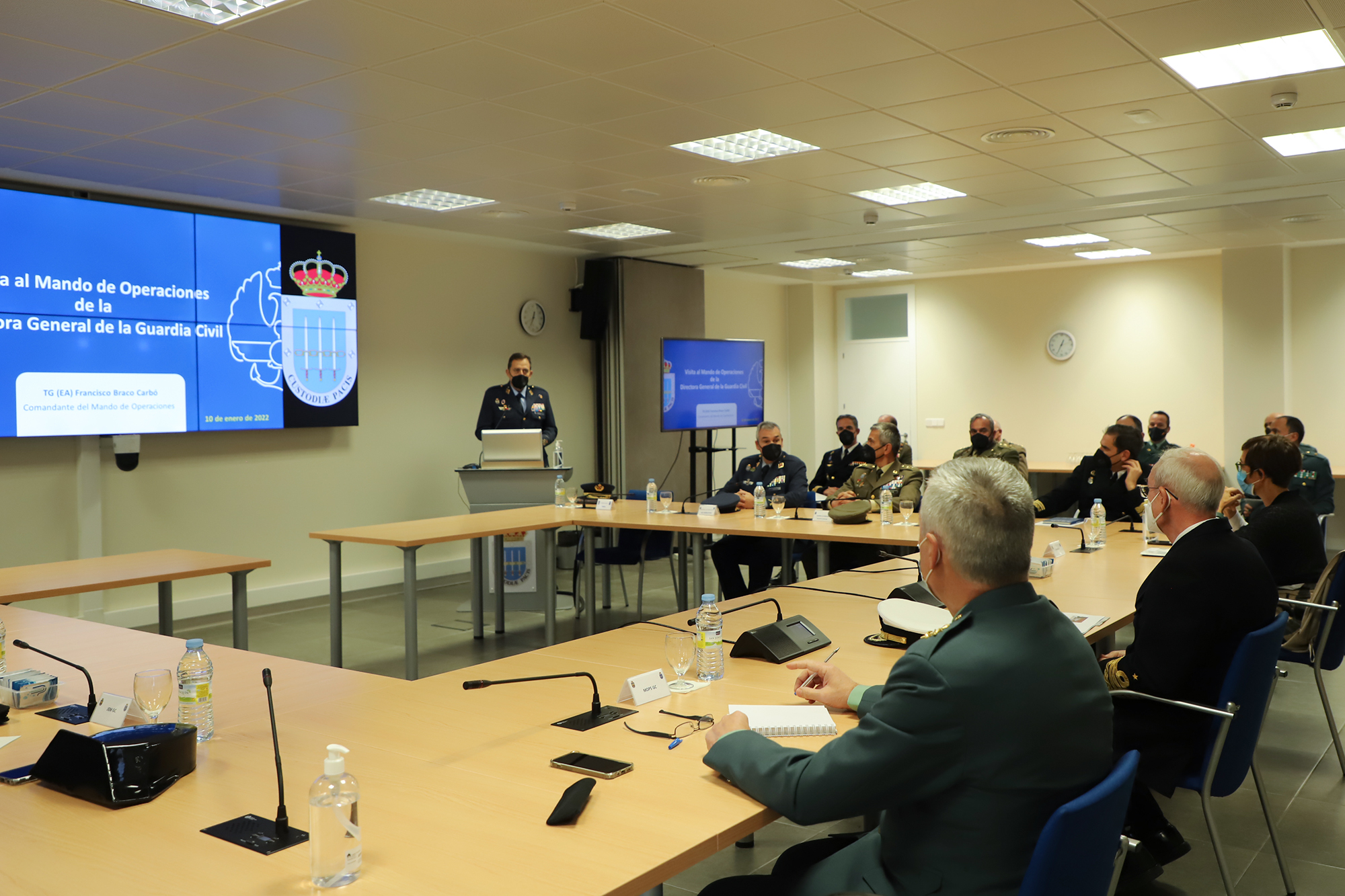 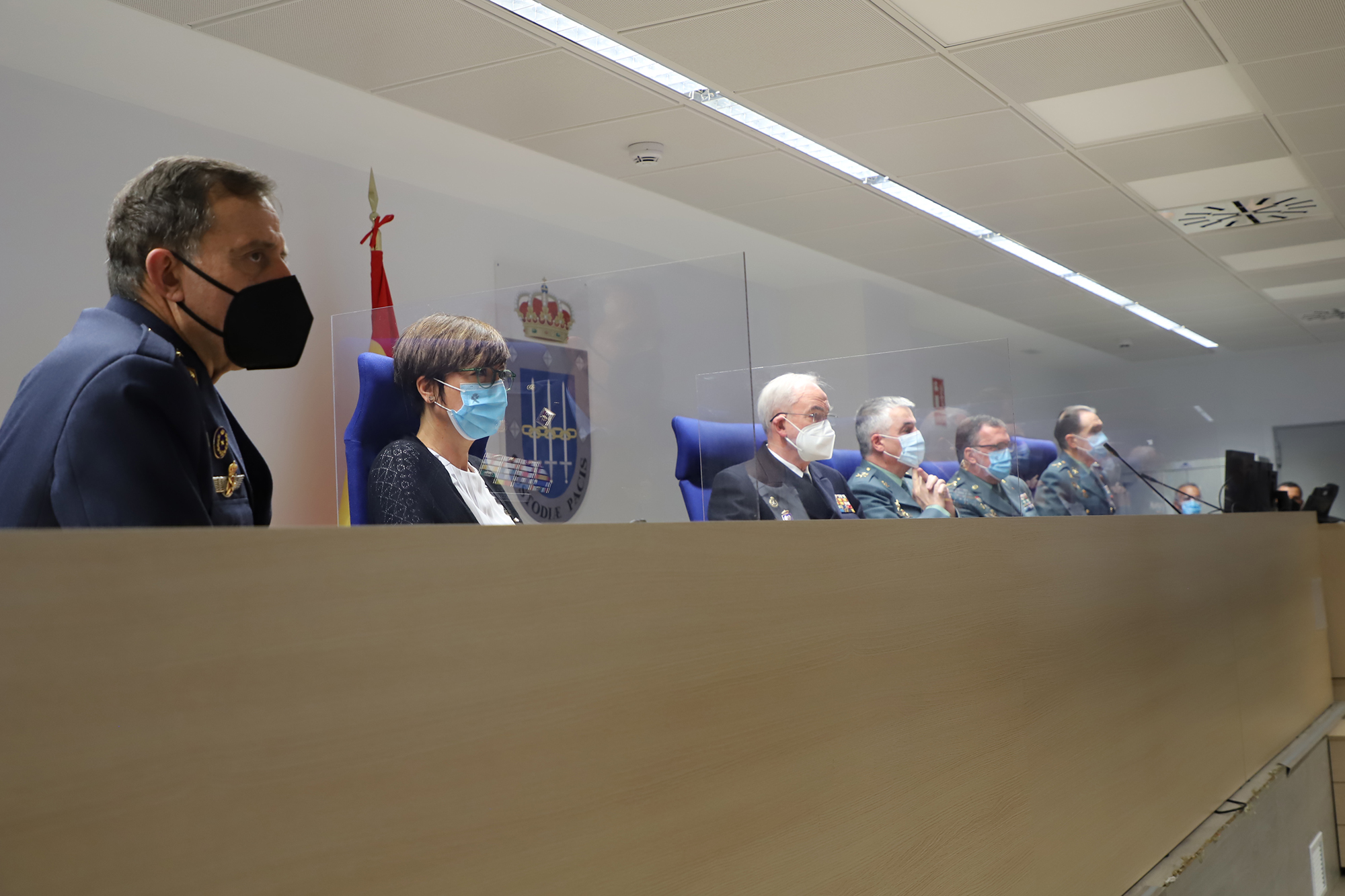 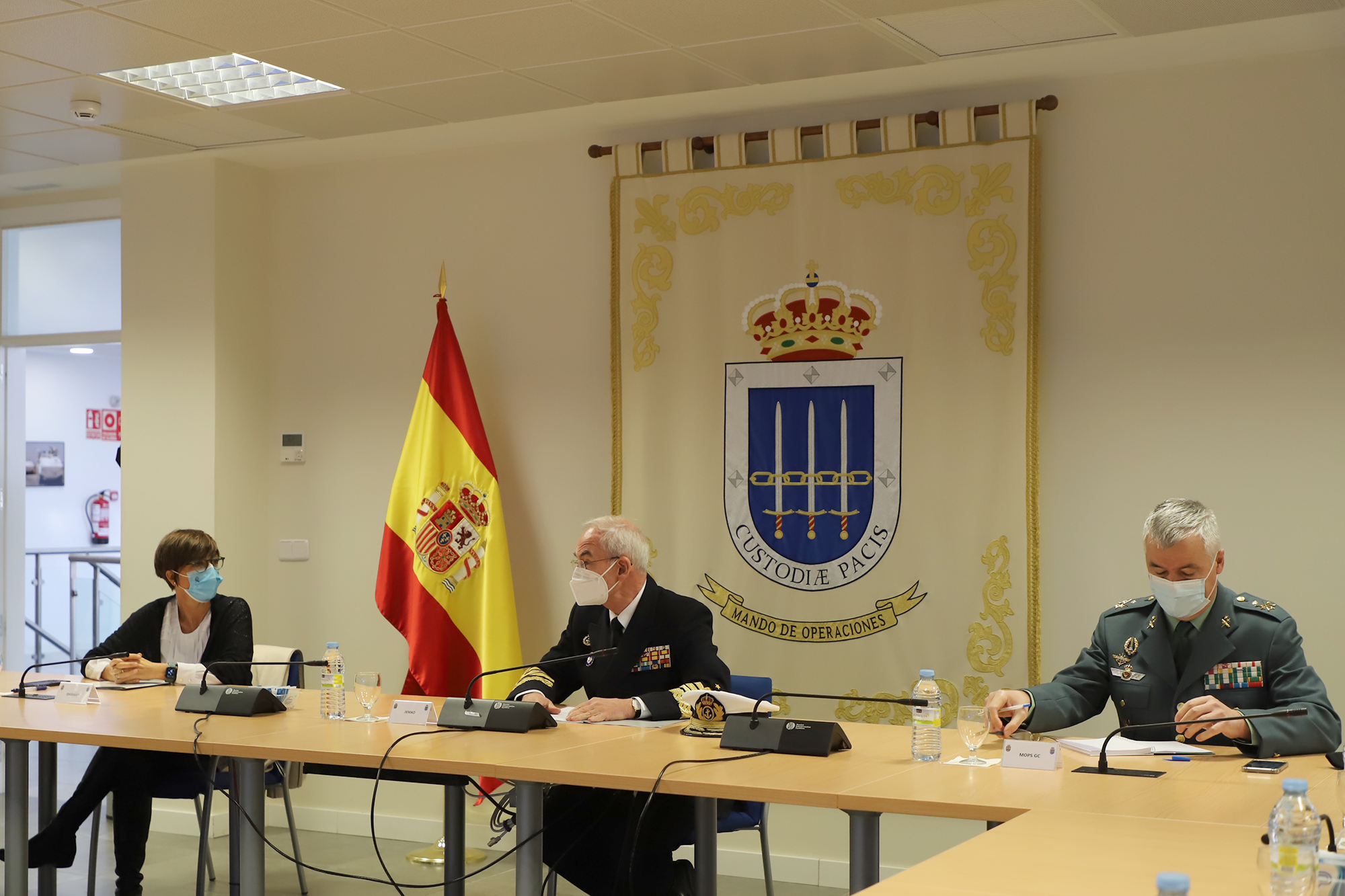