The Italian detachment deployed at the Mihail Kogalniceanu air base in Romania is now ready to carry out its missions in the framework of NATO's Enhanced Air Policing (eAP) operation in Romania.

In a simple military ceremony, the commander of the Combined Air Operations Center of Torrejón (CAOC-TJ), Lieutenant General Fernando de la Cruz, certified yesterday, December 15, the full operability of the detachment. Until the end of their deployment at the end of March, the four Eurofighters with which the Italian Air Force will carry out the Air Policing mission will be under the tactical control of the CAOC Torrejón, both in terms of training and in real threat situations that may require the use of interceptor aircrafts.

The event was attended, among other authorities, by the Romanian Chief of Defence Staff, Daniel Petrescu, the Italian Ambassador to Romania, Alfredo Maria Durante Mangoni, the Romanian Air Chief of Staff, Viorel Pană and the Commander of the 1st Air Region of the Italian Air Force Command, Major General Francesco Vestito.

During his speech, Lieutenant General De la Cruz thanked both Italy and Romania for holding an event with which the Alliance once again demonstrates its cohesion and commitment to the defence of the common interests of the Allies. ‘The air policing mission is the materialisation of NATO's commitment to the permanent task of deterring any potential threat to an allied country’ -said the general in his speech-.

The air policing mission is an extension of NATO's Defence Policy aimed at deterrence through presence, credibility and transparency of operations. The mission represents a flexible and adaptable tool for the security situation facing the Alliance today, responding to any threat in peacetime, and is a key component of NATO's security provision to member countries.

In recent years, Canada, Italy, Portugal, the United Kingdom and Spain have deployed their aircraft in Romania in support of the Assurance measures implemented by NATO on Europe's southern flank following their approval at the 2014 Wales summit.

Spain contributed for the first time to NATO's eAP mission with 130 military personnel and 6 Eurofighters belonging to the 11th Wing during the months of February and March 2021.

The main mission of CAOC-Torrejón, under the direct command of a Spanish Air Force lieutenant general, is to plan, direct, coordinate, supervise, analyse and report on air defence operations in Southern Europe, following the directives of NATO´s Air Component.

The Spanish Armed Forces make an important contribution to the mission carried out by this centre. Some 120 Spanish military personnel serve in the CAOC as well as in the National Support Element (NSE) and the NATO Communications and Information Agency Unit (NCIA). 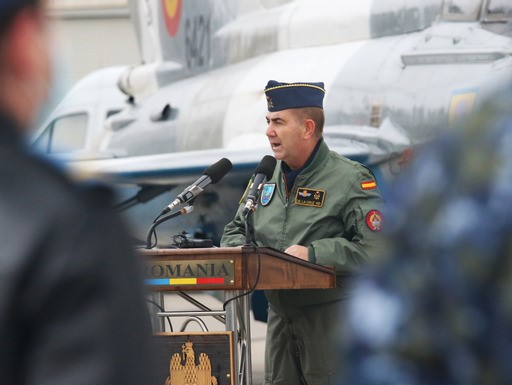 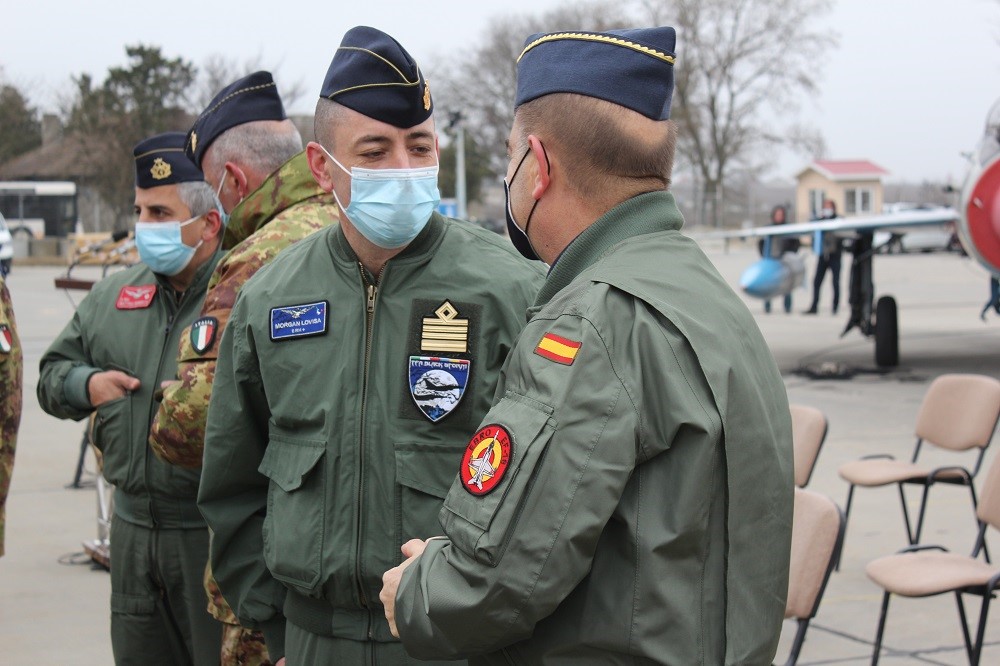